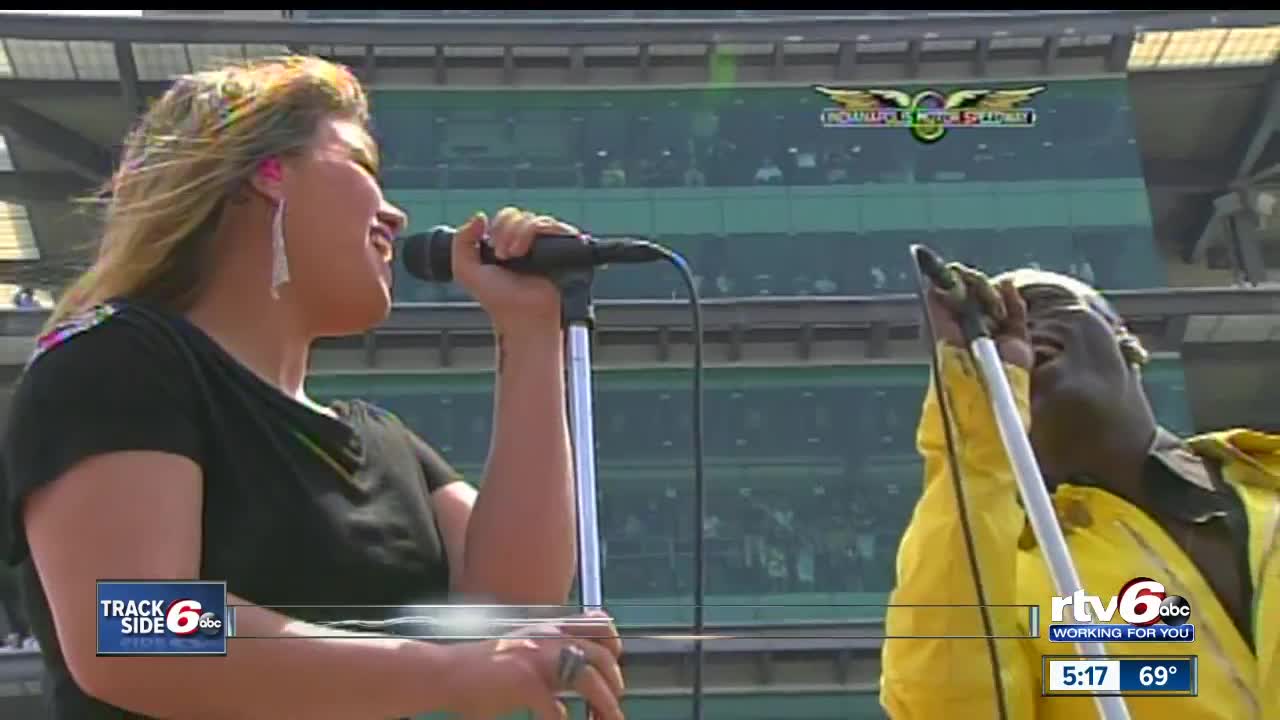 Multiple Grammy-award-winning singer Kelly Clarkson will perform the national anthem prior to the start of the 103rd Indianapolis 500 on May 26. 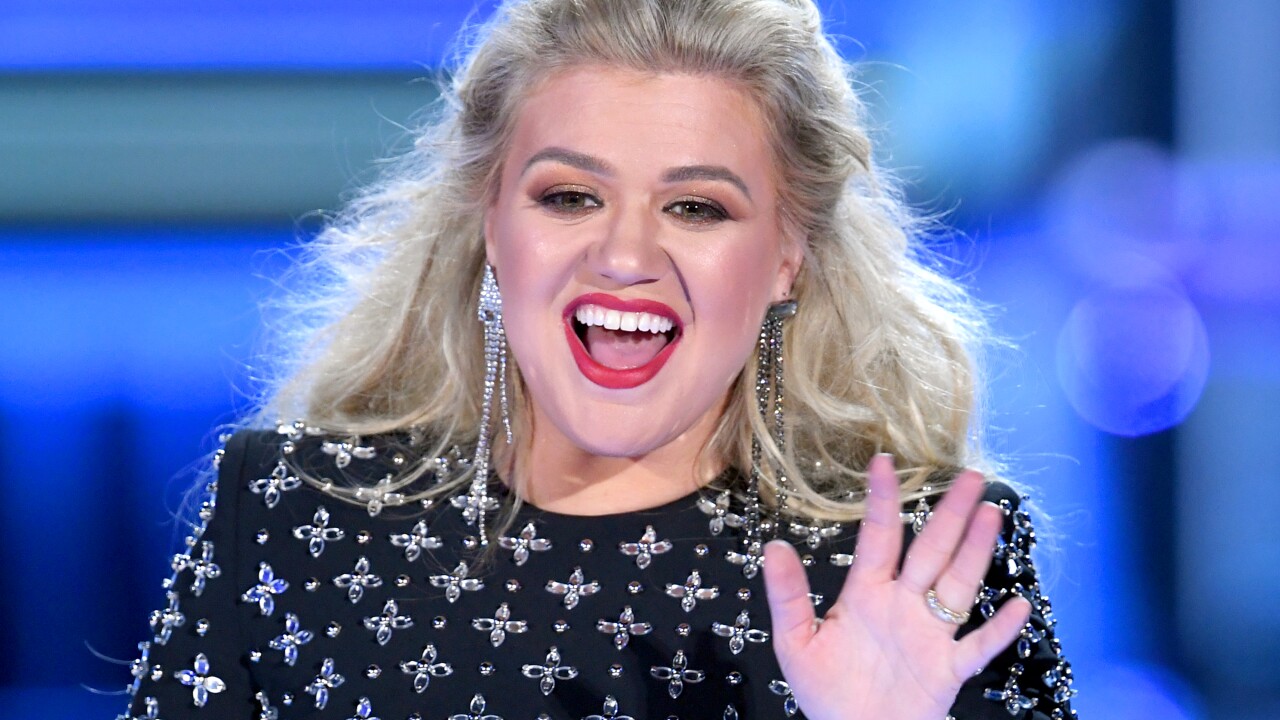 INDIANAPOLIS — Multiple Grammy-award-winning singer Kelly Clarkson will perform the national anthem prior to the start of the 103rd Indianapolis 500 on May 26.

The Indianapolis Motor Speedway made the anthem announcement on Wednesday.

Clarkson will sing from the traditional spot before the 33 drivers are called to their cars in front of the largest single-day spectator sporting event crowd in the world.

"It's a pleasure to welcome Kelly back to IMS on Race Day to sing the national anthem for hundreds of thousands of fans in the stands and millions of viewers around the world," IMS President J. Douglas Boles said in a statement. "She is a global icon and an incredible singer, and our fans have loved her performances of the anthem last year and in 2011. We look forward to her delivering another stirring, poignant rendition just before engines are fired for 'The Greatest Spectacle in Racing.'"

Clarkson, a native of Fort Worth, Texas, first rose to fame in 2002 as the first winner of "American Idol." Clarkson has 18 singles boasting multi-platinum, platinum and gold certifications around the world and total worldwide sales of more than 25 million albums and 36 million singles.

It will be Clarkson's second consecutive performance of the national anthem at the Indianapolis 500 and the third overall. She also performed the anthem in 2011 alongside Seal and accompanied on piano by David Foster.