Mario Andretti has Indianapolis street named for him

At Washington and Meridian, downtown 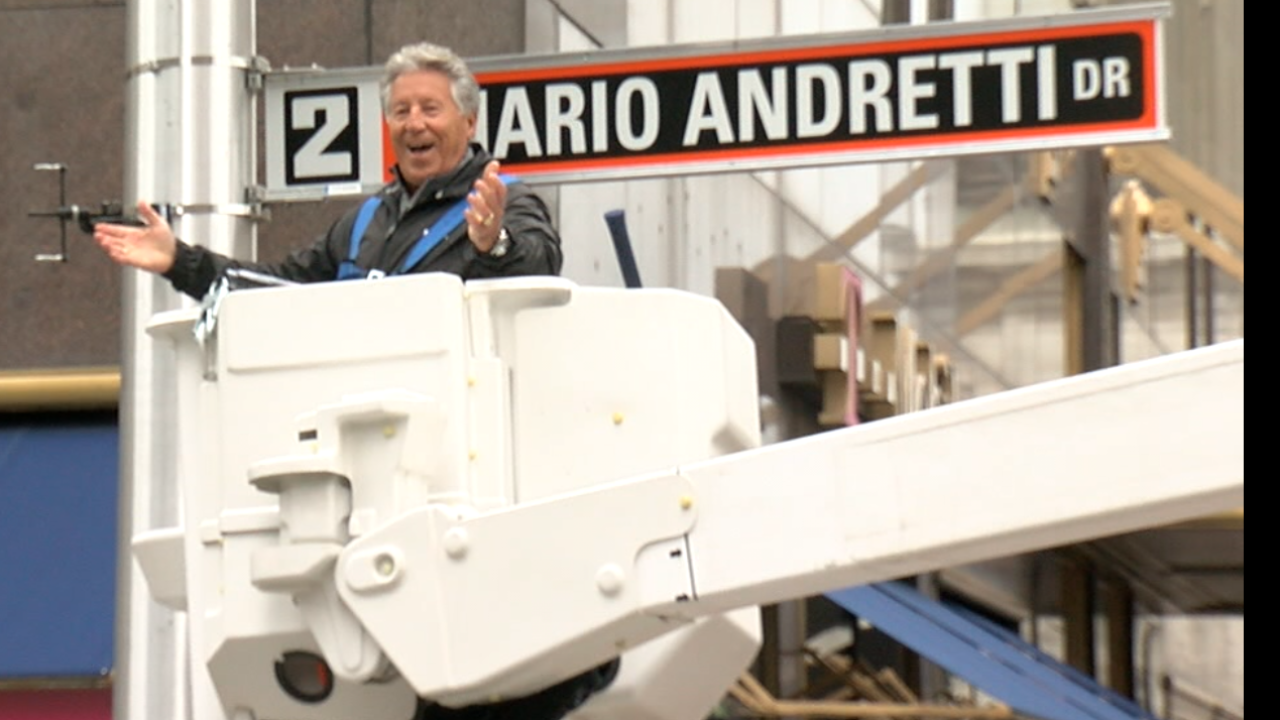 Yes, that was Mario Andretti at Meridian and Washington, up above the intersection in a bucket truck.

The 1969 Indianapolis 500 winner was helping install a Mario Andretti Drive street sign which commemorates his win, 50-years ago.

At 79-years-old, Andretti remains an icon and fan favorite in the world of auto racing, and now has his own street.