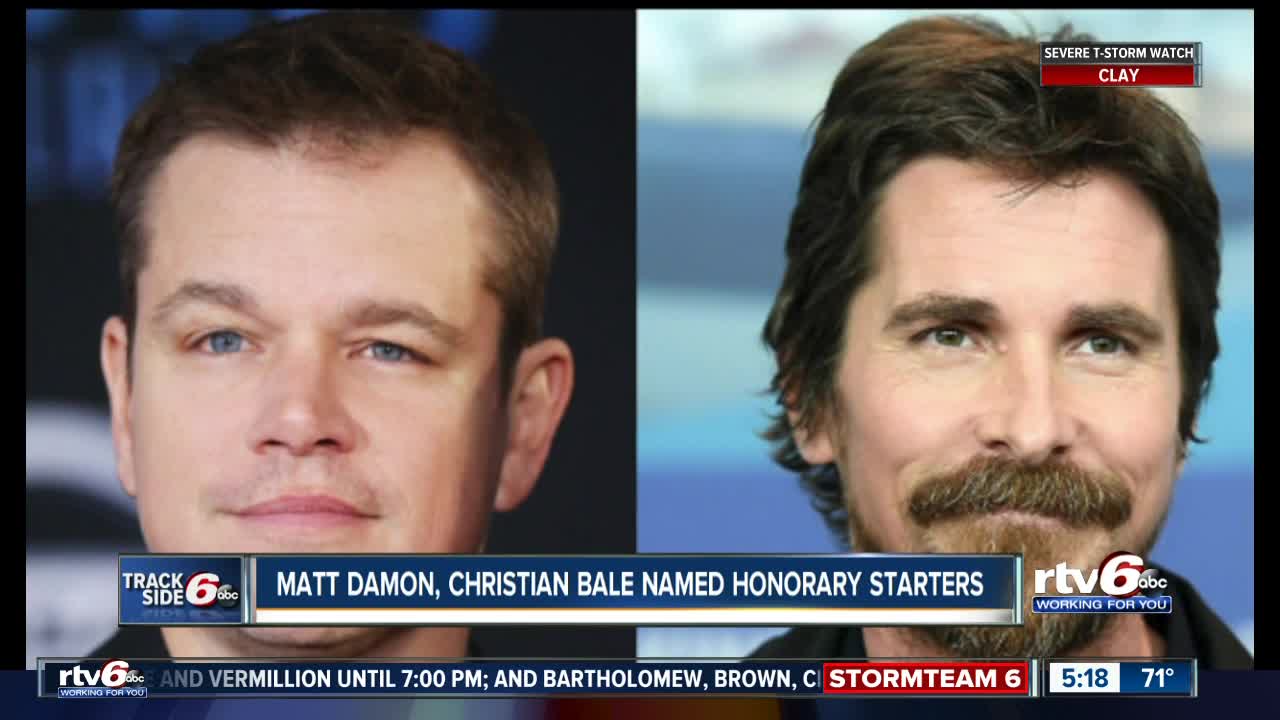 Academy Award-winning actors Matt Damon and Christian Bale will serve as honorary starters and have the green flag to start the 103rd Indianapolis 500 on May 26. 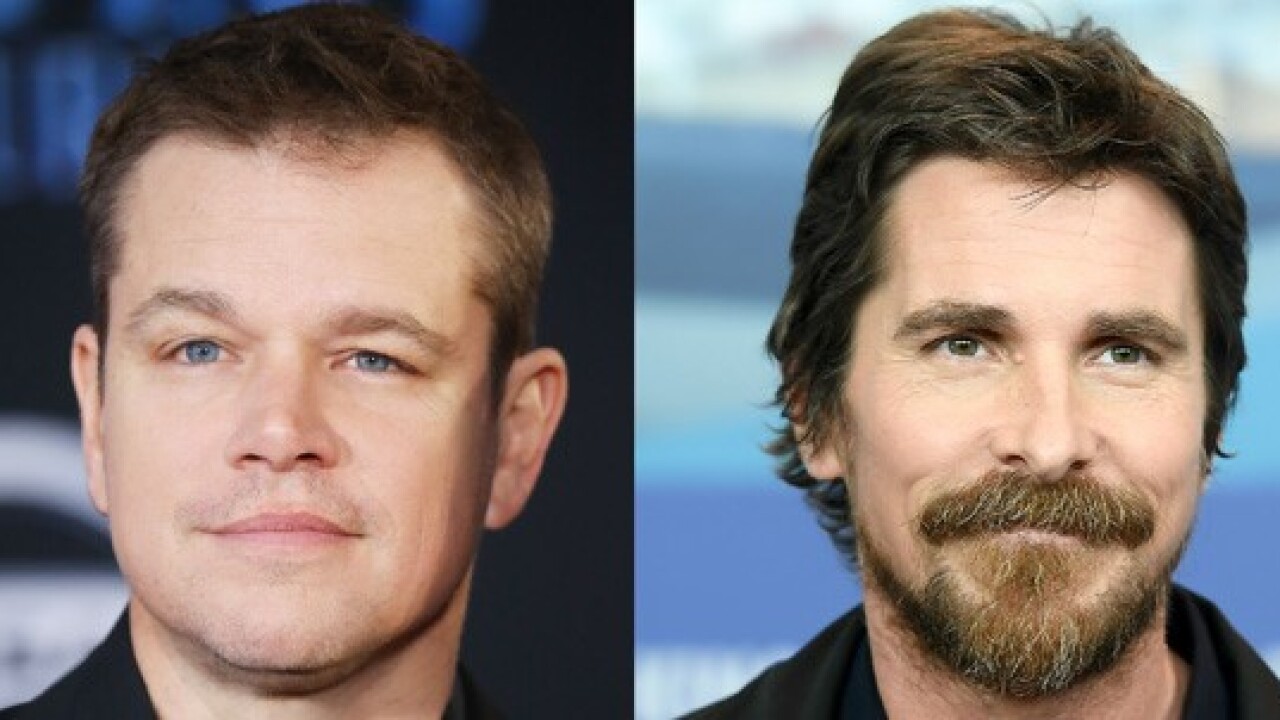 INDIANAPOLIS — Academy Award-winning actors Matt Damon and Christian Bale will serve as honorary starters and have the green flag to start the 103rd Indianapolis 500 on May 26.

The announcement was made Thursday by officials at the Indianapolis Motor Speedway.

"The Indianapolis 500 is the largest single-day sporting event on Earth, so it's fitting that global icons Matt Damon and Christian Bale will be in the flag stand on May 26 to sends the field of 33 cars charging toward Turn 1," IMS President J. Douglas Boles said in a statement. "Matt and Christian are used to performing in the brightest spotlight so we know they will enjoy this special role at the world's greatest race."

Damon and Bale are starring in the upcoming film "FORD v FERRARI." Damon plays Carroll Shelby and Bale portrays fearless British driver Ken Miles who worked together to build a revolutionary race car for Ford Motor Company and take on the dominating race cars of Enzo Ferrari at the 24 Hours of Le Mans in France in 1966.

The film is set to be released November 15.