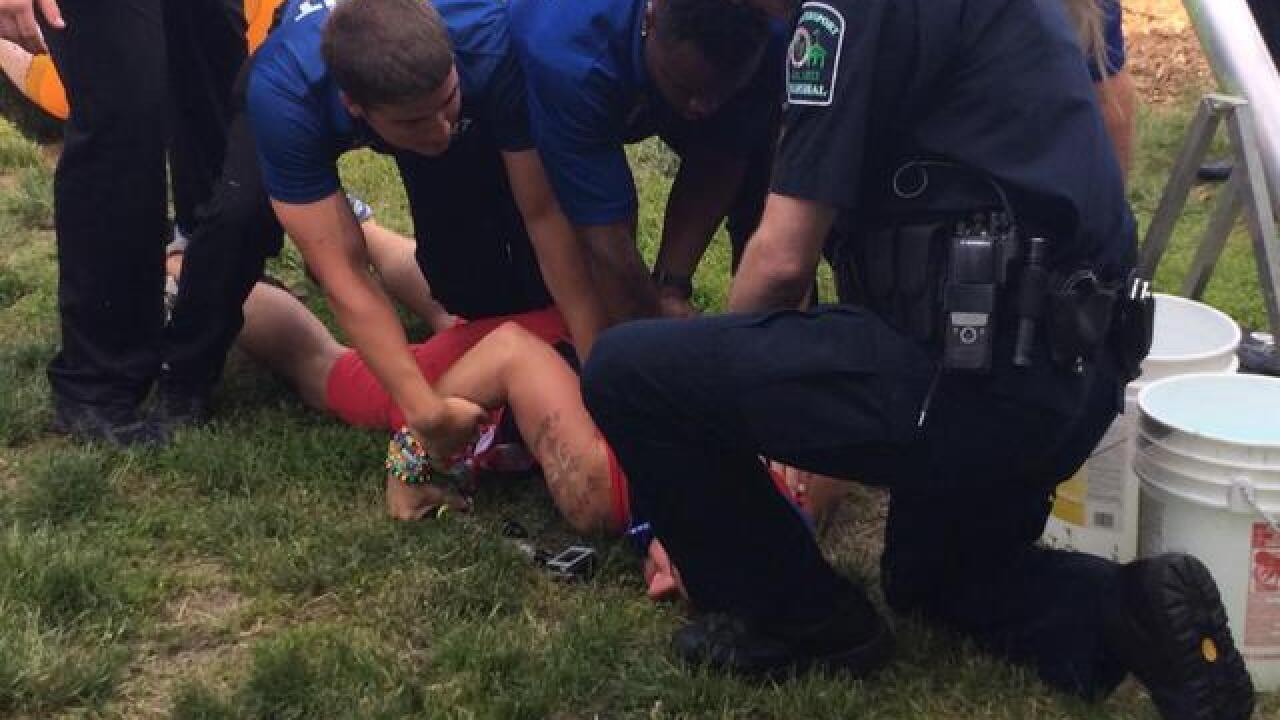 Superintendent Matt Strittmatter said officers' main goal was to make sure racing fans have "a safe environment in which to enjoy the festivities."