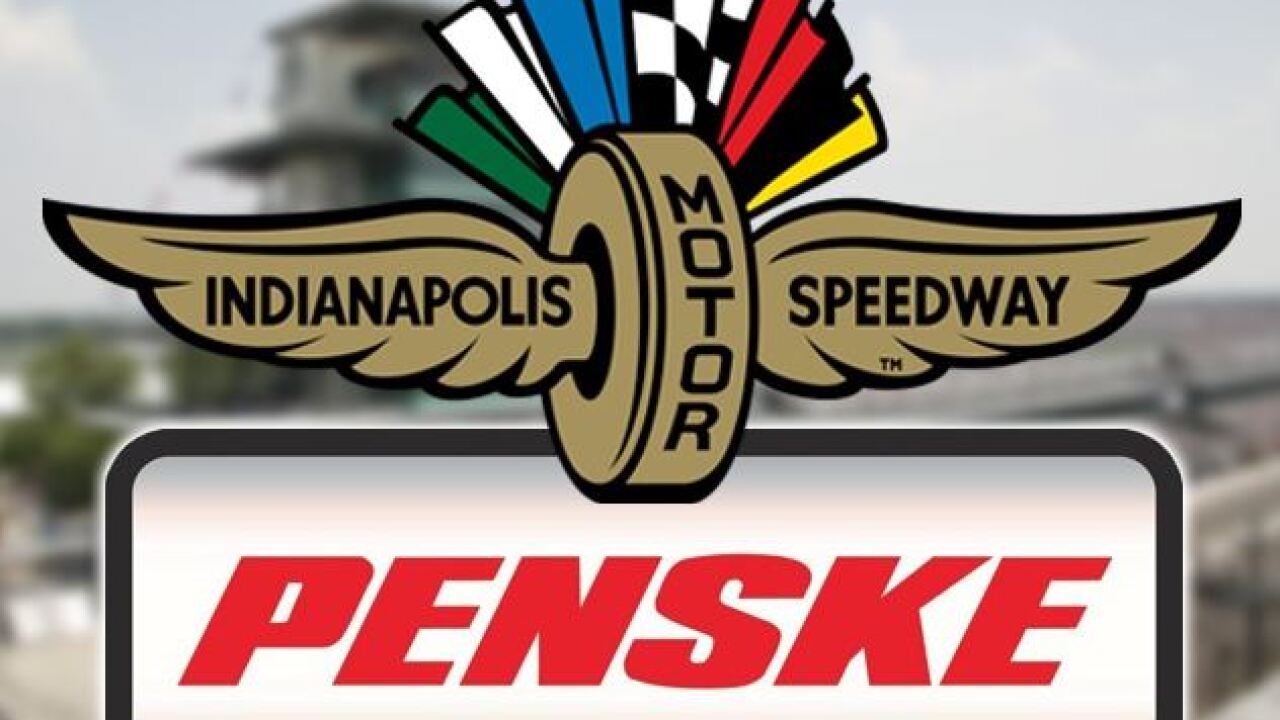 Roger Penske will soon own the Indianapolis Motor Speedway along with other subsidaries of Hulman & Company.

The news was met with open arms and lots of cheers from around the racing world. The Indianapolis Motor Speedway, which has been owned by the Hulman family since 1945.

From current drivers to racing legends and their teams, here's some of what they had to say.

I can’t help but think that our series and @IMS are in great hands. If you know anything about Mr. Penske, it’s that he holds his work to the highest of standards. I have no doubts that we will see @indycar and the Indy 500 rise to new heights. pic.twitter.com/3VJ0oX4uDX

Great (and slightly shocking) news that Roger Penske & Penske Corp bought @IMS & @IndyCar ,RP’s passion for Indycar & the 500 plus his business acumen make this a huge win. As all the drivers say at the 500 prize giving, thanks to the Hulman George family for their stewardship. pic.twitter.com/6GN76nk9Sx

BIG NEWS IN MOTORSPORTS: Penske Corporation To Purchase Hulman & Company. Acquisition to include the @IMS Indianapolis Motor Speedway, the @NTT @IndyCar Series and @IMSProductions. Only the fourth owner of the famed Brickyard. pic.twitter.com/BUpDL6VyhU

I can’t think of a better steward for the future of @IMS and @IndyCar.

Working hard and hoping to find my back for the 2020 #Indy500 under #RogerPenske’s series and venue ownership. ✊🏻 #IndyCar #MissionMonday pic.twitter.com/3gmCgMSgJJ

Thank you, Hulman-George family for the last 74 years ❤️ pic.twitter.com/zKWiZdTohD