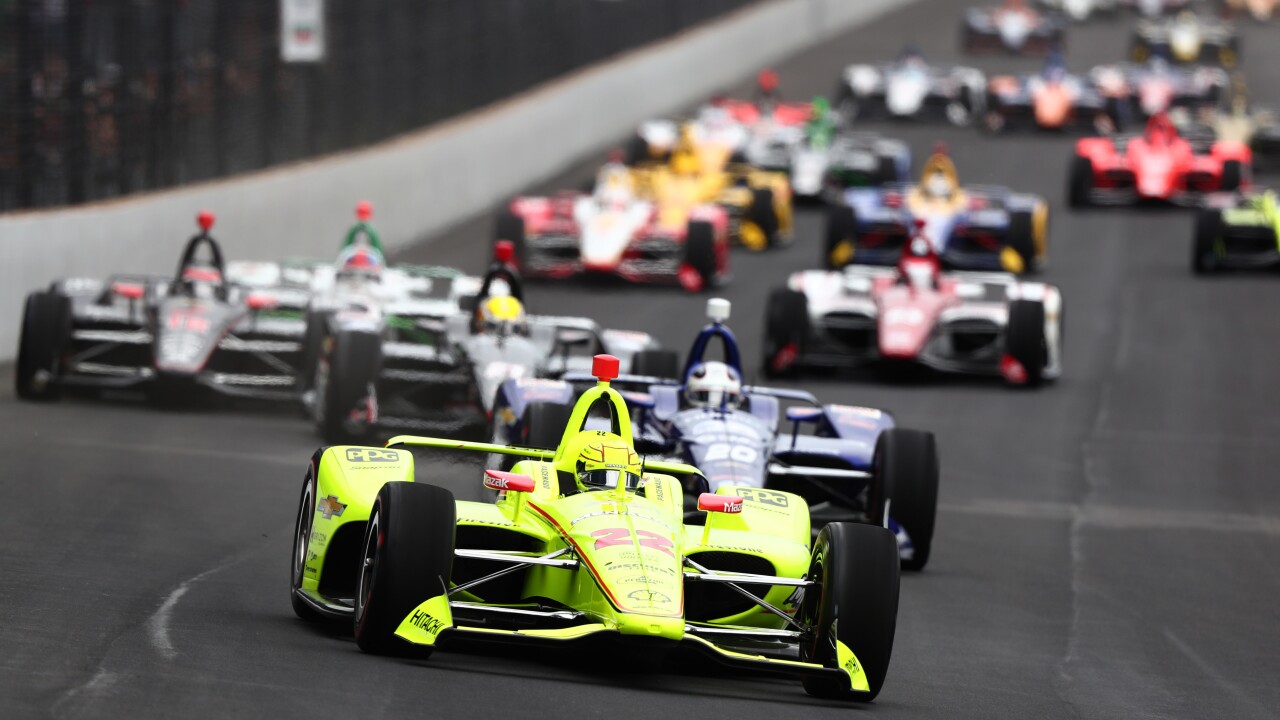 INDIANAPOLIS (AP) — Simon Pagenaud has won his first Indy 500, making an audacious pass of Alexander Rossi before taking the white flag and holding of the hard-charging driver from Andretti Autosport.

Pagenaud’s victory after an incredible duel with Rossi completed a sweep of the Month of May for him. He came into the season trying to hang onto his job with Team Penske, and a brazen move near the end of the Indianapolis Grand Prix gave him a win two weeks ago.

It also gave team owner Roger Penske his 18th victory in his 50th year at the track.