Speedway police reminding people to 'see something, say something' at Indianapolis Motor Speedway 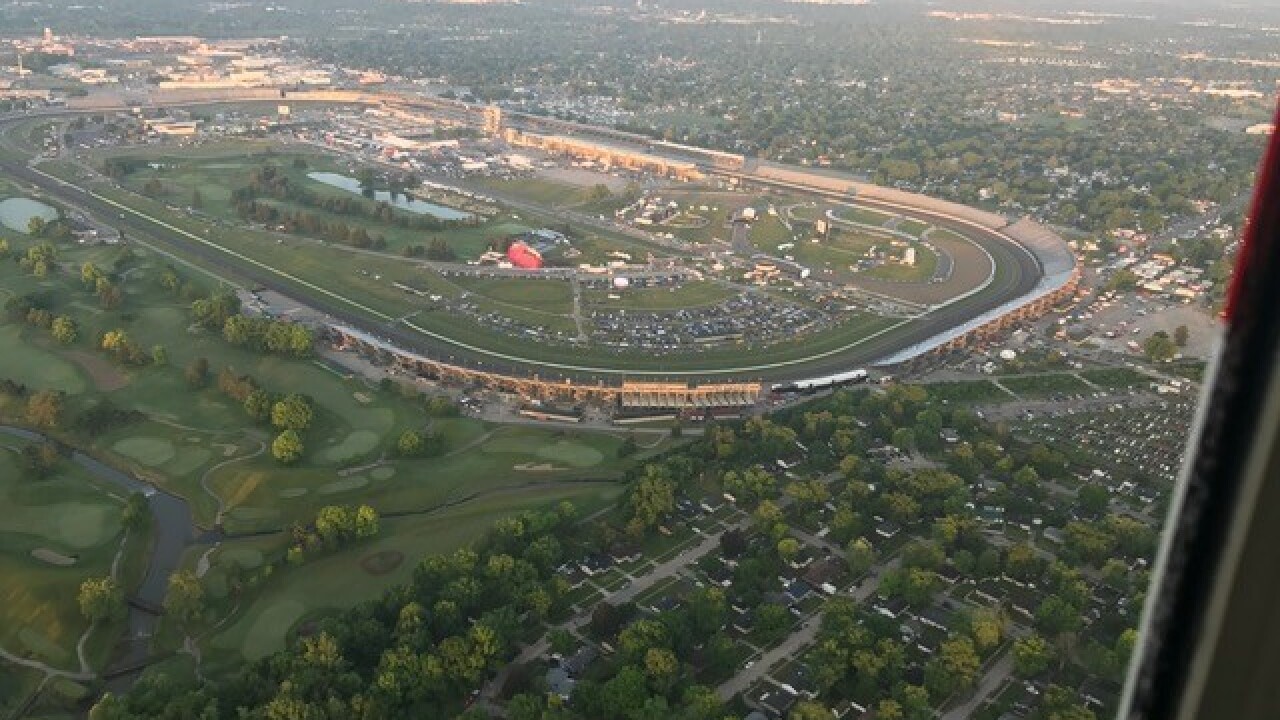 Law enforcement officers in Indianapolis want to remind people to report anyone or anything suspicious or looks out of place.

Suspicious activity may include any of the following, according to the Indiana Intelligence Fusion Center:

“The main thing for people to remember is that the police can’t be everywhere all the time," Speedway Police Department Sgt. Jim Thiele said. "We are really relying on them to be our eyes and ears on suspicious activity.”

When reporting something suspicious to police, the Indiana Intelligence Fusion Center reminds people to do the following:

“Trust your instinct," Thiele said. "If it doesn’t look right, then it probably should be look at by the police.”