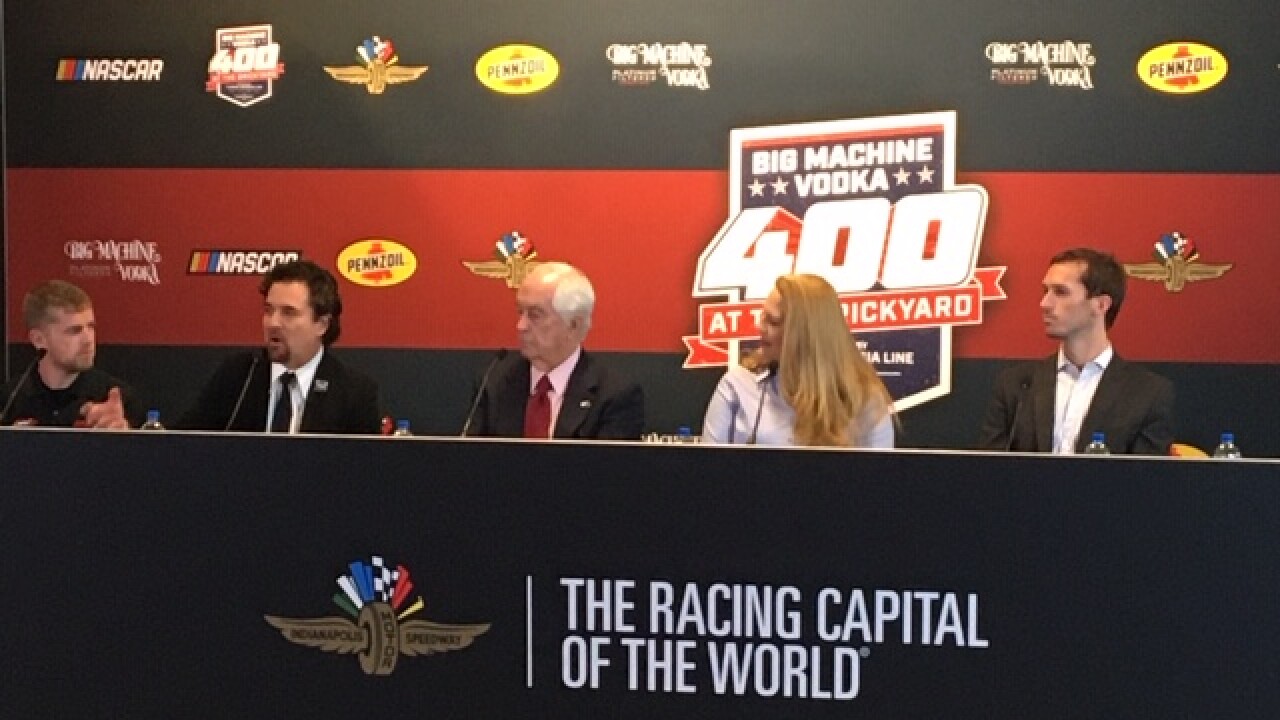 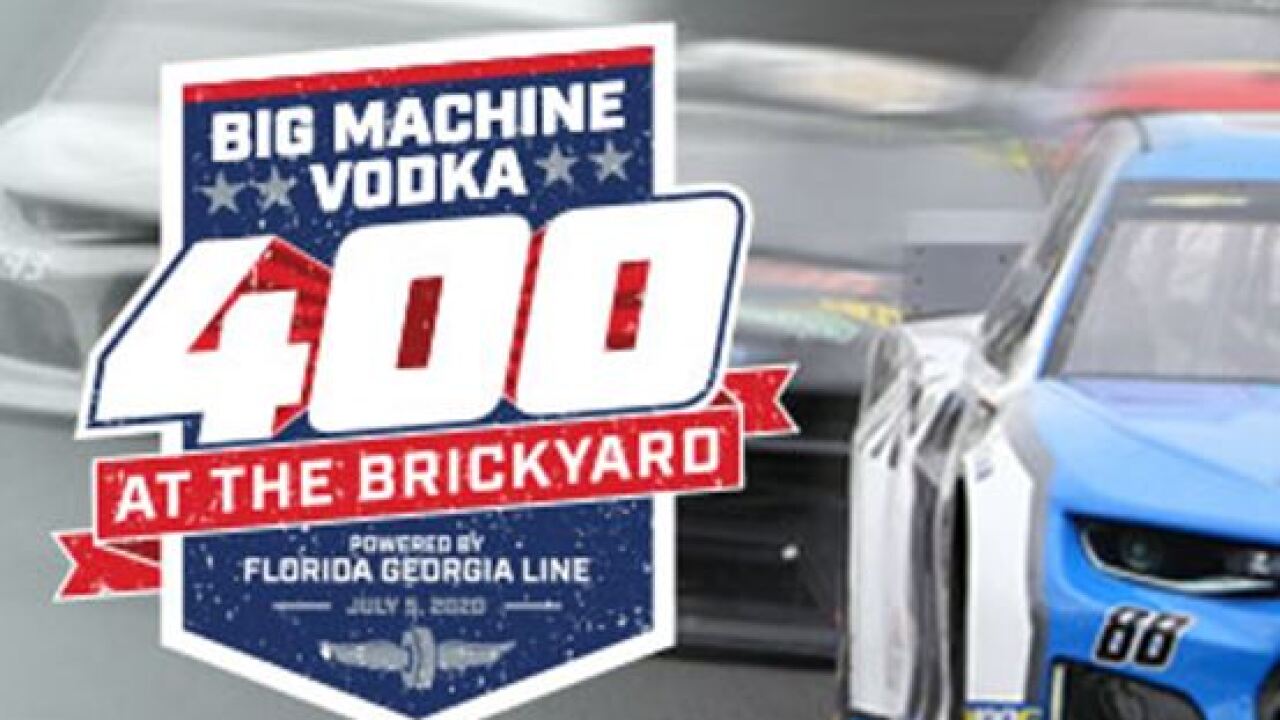 INDIANAPOLIS — Under new ownership, the Indianapolis Motor Speedway is revamping the annual Brickyard 400 for 2020 weekend and adding something new.

"NASCAR competition at IMS will enter a new era during the NASCAR Xfinity Series event Saturday, July 4, as drivers race for the first time on the road course that includes portions of the famed oval," IMS said in a press release issued Wednesday.

The 2020 Big Machine Vodka 400 at the Brickyard will be July 3 through July 5 at the Indianapolis Motor Speedway.

"The Brickyard weekend has been a cornerstone of the IMS schedule since its debut in 1994, and we're committed to the continued growth and revitalization of the event with its move from early September to Fourth of July weekend," Roger Penske said. "Our partners at NASCAR, NBC, Big Machine and Pennzoil share our passion for this great event, and we will work alongside them and others to deliver world-class racing and entertainment for our fans during a celebration of America."

The full line-up of artists joining Florida Georgia Line will be announced at a later date. Tickets for the concert will go on sale Friday, January 24 at 10 a.m. at the IMS Ticket Office and IMS.com.

IMS, Roger Penske announces that this year’s #NASCAR Xfinity race will be run on the road course, sponsored by Pennzoil. The #Brickyard400 will still be on the oval (July 5) pic.twitter.com/MsRSHZBUtv

Watch the full announcement below.