Vehicles may be searched when entering Indianapolis Motor Speedway 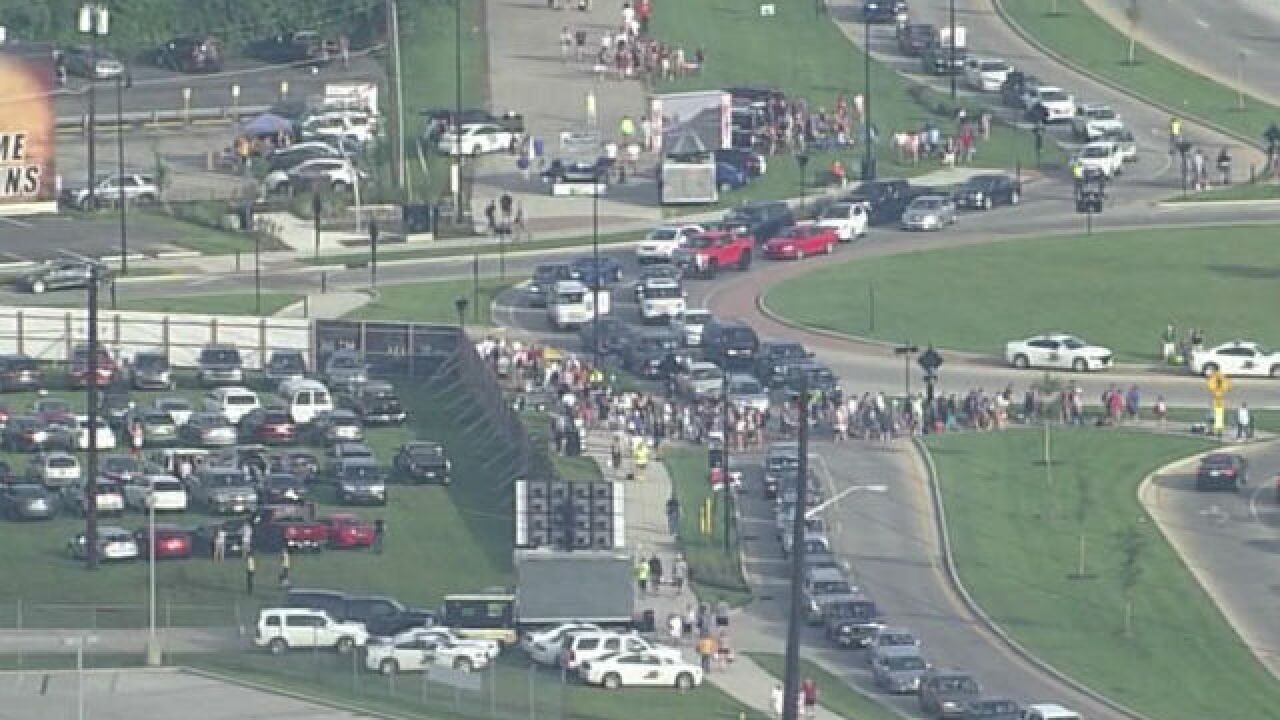 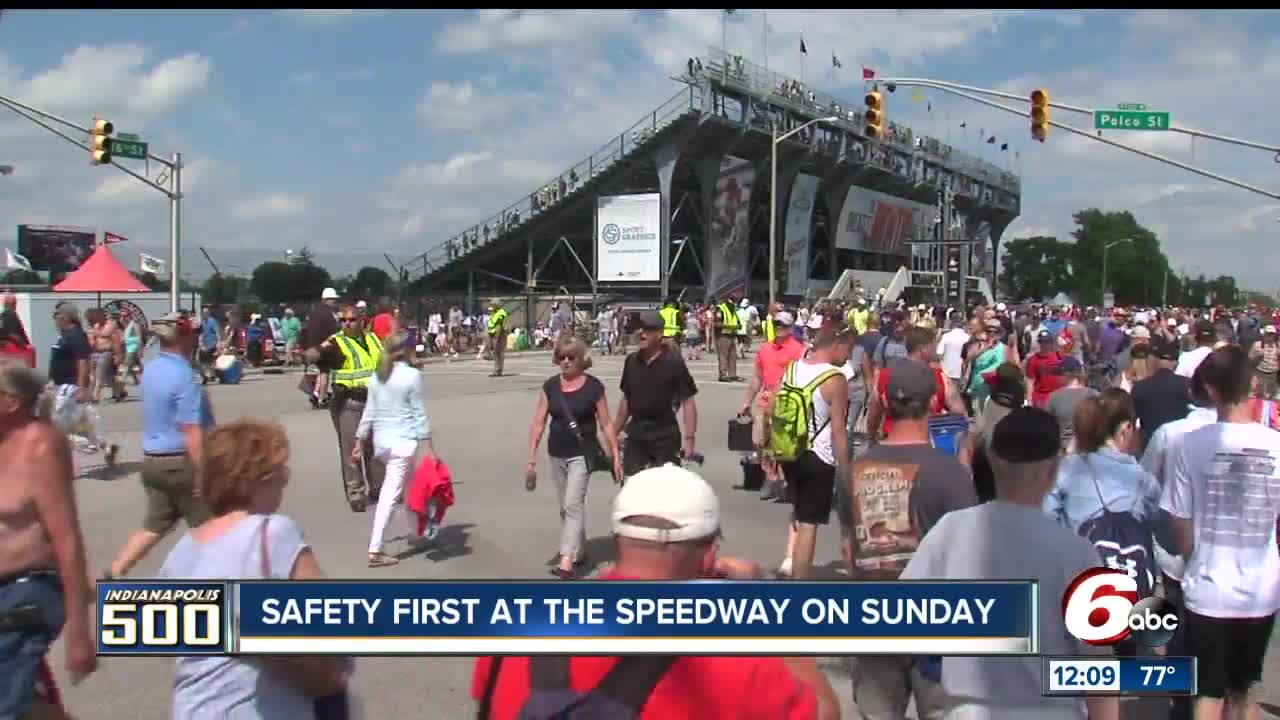 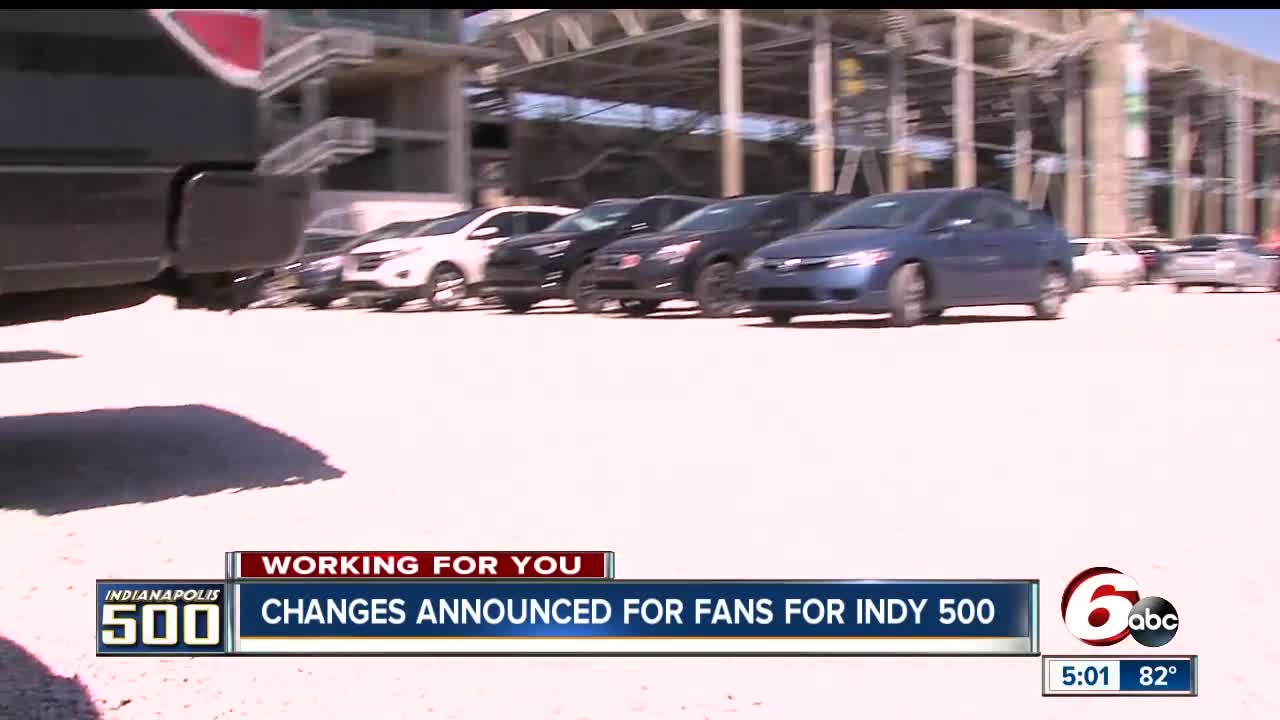 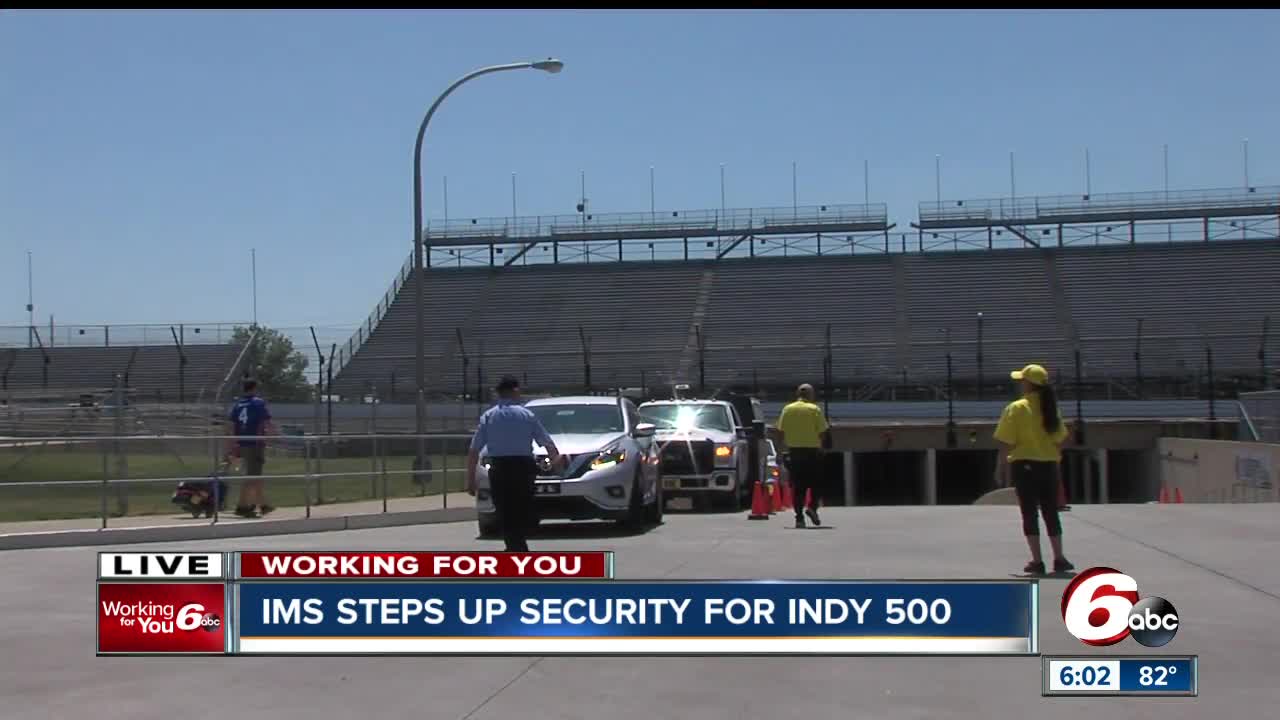 INDIANAPOLIS -- Every vehicle that comes to park inside the Indianapolis Motor Speedway should expect that vehicle to be searched by a canine, IMS officials announced Thursday morning.

The new process means it may take longer for vehicles to get into the speedway, so it's best to arrive early and be patient.

"If we could get people here early, then the later you come the more patient you have to be - that's when people start to roll in and that's when we have more traffic incidents causing a back up in the system," said Doug Boles, IMS President.

"I think security is absolutely is needed. I would die if something would happen to my son and grandkids. I say more security," said Cathy Turner, race fan.

There will also be extra barricades placed throughout the track for safety.

There are no current threats against the speedway, so this is a step to reduce the possibility of an incident.