WATCH: Indianapolis 500 Super Bowl commercial gets us VERY pumped for May 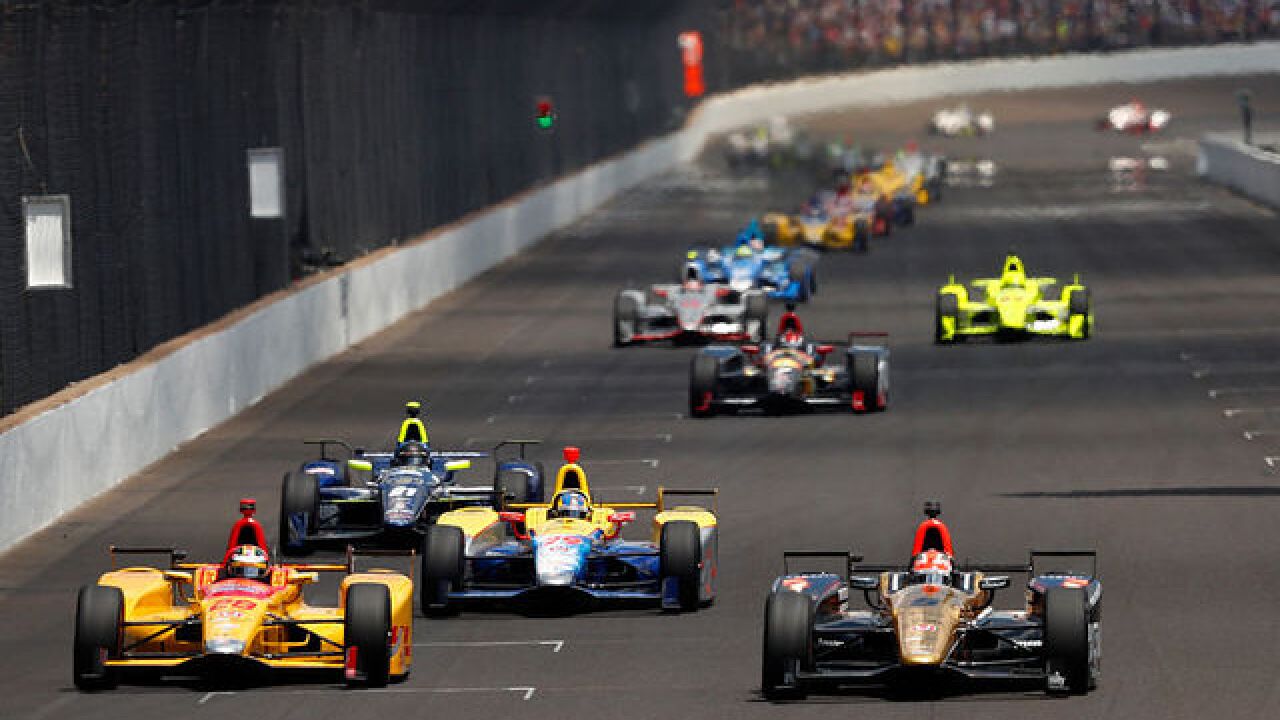 Jamie Squire
<p>INDIANAPOLIS, IN - MAY 29: James Hinchcliffe of Canada, driver of the #5 ARROW Schmidt Peterson Motorsports Chevrolet, and Ryan Hunter-Reay, driver of the #28 DHL Andretti Autosport Honda, battle for the lead during the 100th running of the Indianapolis 500 at Indianapolis Motorspeedway on May 29, 2016 in Indianapolis, Indiana. (Photo by Jamie Squire/Getty Images)</p>

INDIANAPOLIS -- Yeah, the Super Bowl was fun and all, but this is Indianapolis. And the home of the Indianapolis 500.

The commercial has more than 25,000 views on Twitter, as of Monday morning.

Get ready for May and watch the extended version below: