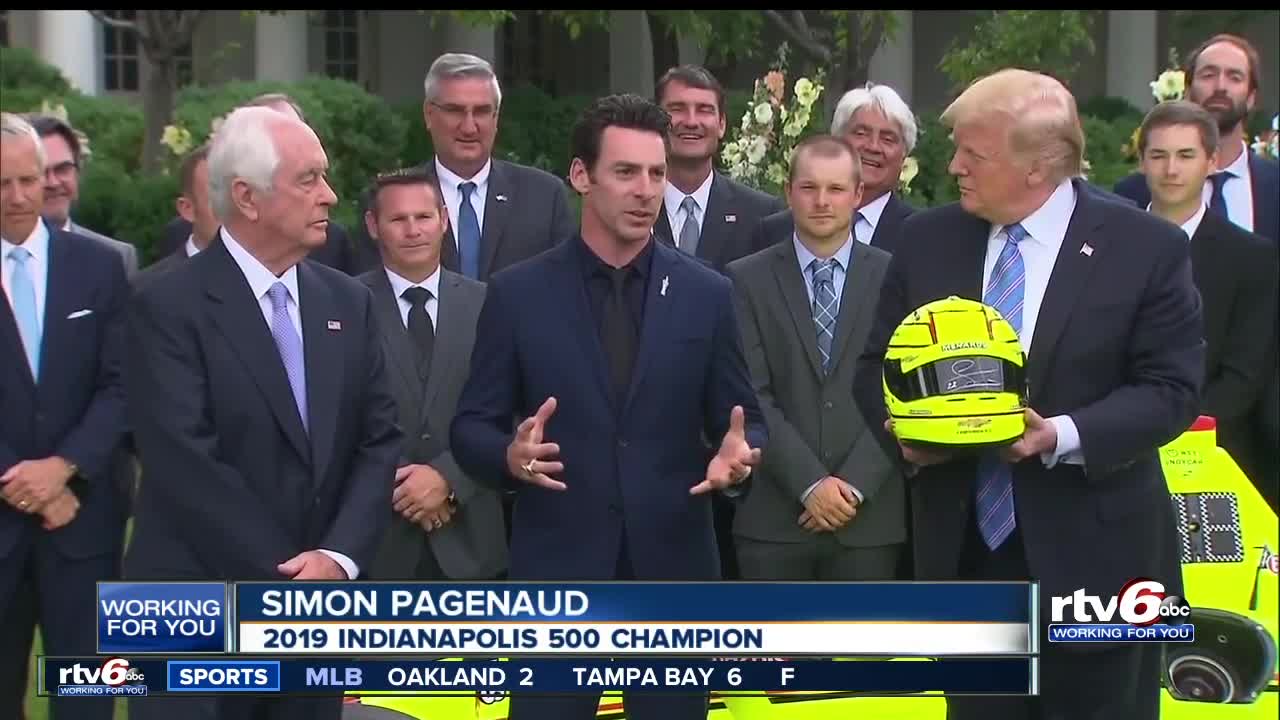 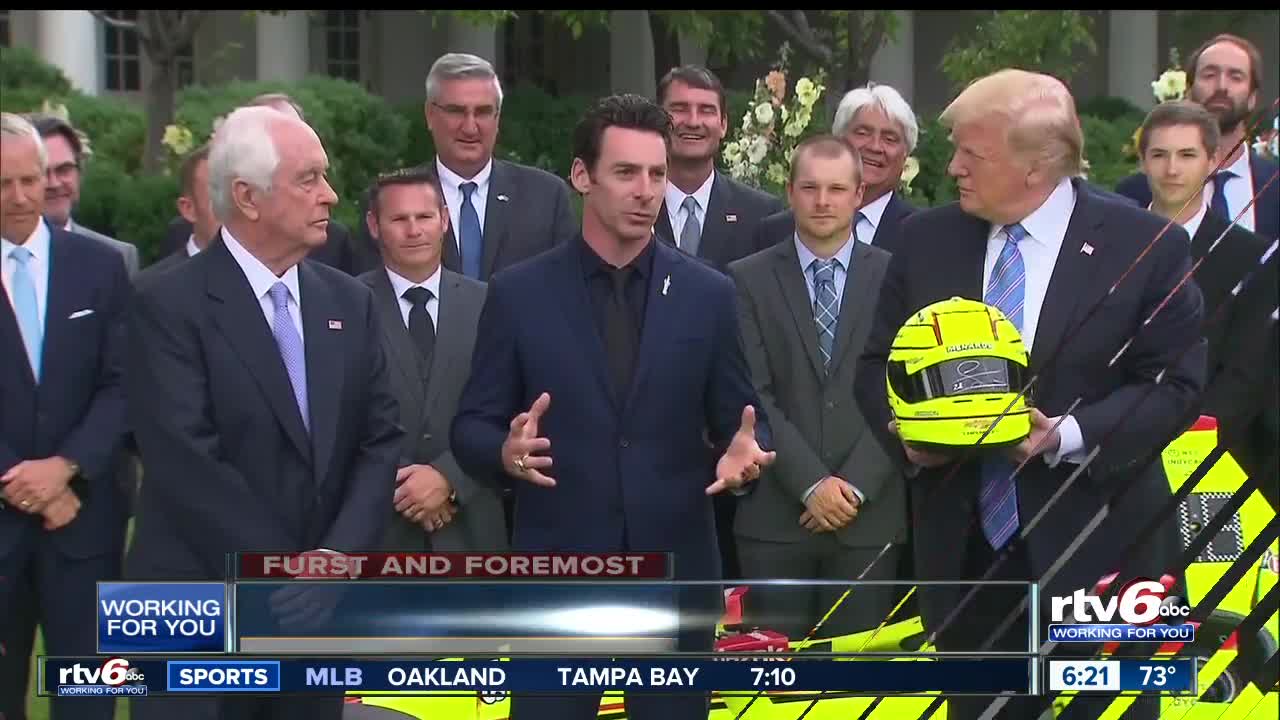 With the Borg-Warner Trophy present, Pagenaud said that, for a Frenchman, it was an honor to visit the White House and President Trump, according to a media pool report. Pagenaud handed the president a racing helmet, and Trump said he would find a good place for it.

"I wouldn't do it," Trump said, as he congratulated Pagenaud. However, after looking at the 5-foot-4-inch-tall trophy, Trump said, "Maybe for that trophy, I would do it."

Pagenaud won the 103rd Indy 500 after he passed Alexander Rossi with 13 laps to go.