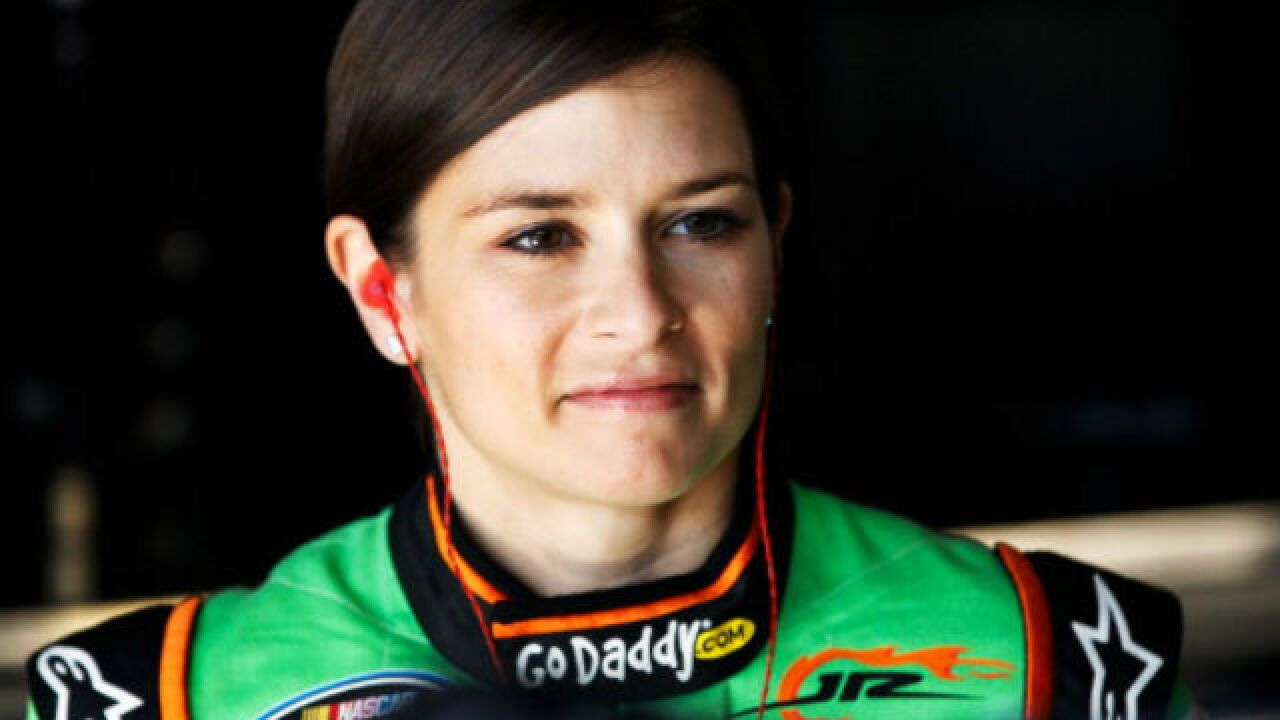 Image copyright 2012 Getty Images. All rights reserved. This material may not be published, broadcast, rewritten, or redistributed.

In the racing capital of the world, you'll find two kinds of fans: IndyCar and NASCAR.

Although both organizations' races are held at the Indianapolis Motor Speedway and seem similar in nature, the races are worlds apart.

First off, the main goal of an IndyCar race is how fast the driver can go. With IndyCar, the cars are lighter and engineered to be aerodynamic.

With NASCAR, you'll find heavier cars that possibly resemble a vehicle parked in your neighbor's driveway.  NASCARs are "muscle cars" that weigh twice as much as IndyCars, and they're built to take a beating.

From a historical standpoint, NASCAR got its start in the days of stock-car racing when bootleggers would run "moonshine" in the 1920s during prohibition.

Bootleggers transporting the illegal liquor needed cars that could handle less-traveled roads when trying to escape police. The cars were modified and reinforced to withstand a crash or two.

IndyCars are purposely built for speed. There's only one seat, and the wheels are set outside of the car, namely in the open-wheel style. You'll also find more European drivers in the IndyCar races than in the NASCAR races.

Another difference is the engine of each car. IndyCar engines are turbocharged (for speed, of course), while NASCAR engines aren't. NASCARs have doors while IndyCars don't.

With so many differences, could an IndyCar fan also be a NASCAR fan?

That might depend on who your favorite driver is. Several drivers have a foot in each type of car.

A few drivers have even been in both cars on one day, a feat known as the "Memorial Day Double" when running the Indianapolis 500 and the Coca-Cola 600 in one day.

John Andretti, Tony Stewart and Robby Gordon have all attempted it.

This year, Kurt Busch will do the double.