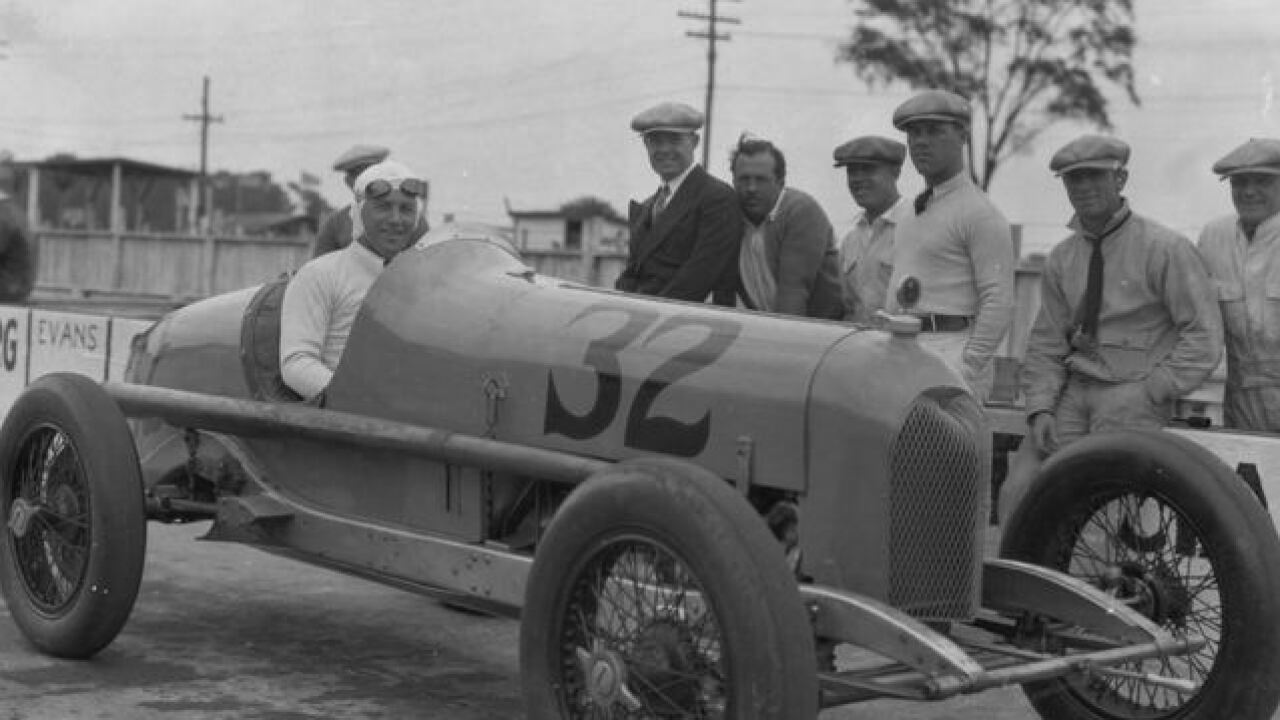 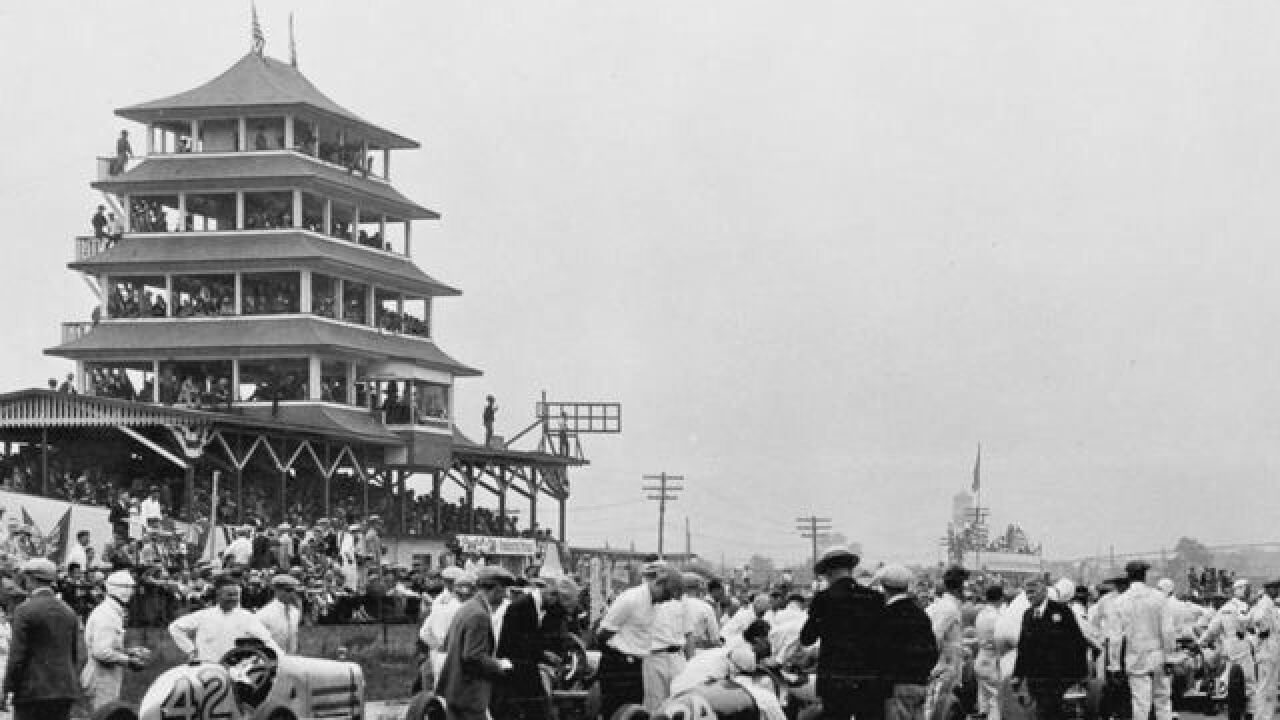 INDIANAPOLIS -- The 15th International 500-Mile Sweepstakes in 1927 had a full 33-car field for the first time in eight years.

Defending champ Frank Lockhart started from the pole position and led 110 laps, but 300 miles into the race, as had happened to so many drivers before, his car broke a connecting rod and he wasn't able to finish.

First-time starter George Souders from Lafayette, Ind. was able to go 400 miles before his first pit stop and took the lead with 51 laps remaining.

He wouldn't look back, taking the checkered flag with an 8-lap margin of victory, the largest since 1913, with an average speed of 97.5 miles per hour.

As if the win itself wasn't enough, Souders became the first driver to complete the entire 500 miles with no help from a riding mechanic or relief driver.

It was also in 1927 that the first era of Indianapolis Motor Speedway came to an end. Carl Fisher and James Allison, two of the four original founders of the speedway, sold their stake to Eddie Rickenbacker, the former driver and World War I flying ace. Rickenbacker would operate the speedway until 1945, when he sold it to businessman Tony Hulman. Tune in to RTV6 News at 6 p.m. every night for our Road to 100, where we take a look back at each of the races leading up to the 100th Running of the Indianapolis 500.

Want tickets to this year's race? Tune in to RTV6 News at 6 p.m. and watch for the daily trivia question and answer, then click here to enter the answer to be entered daily for your chance to win tickets to the 100th Running of the Indianapolis 500 on May 29.