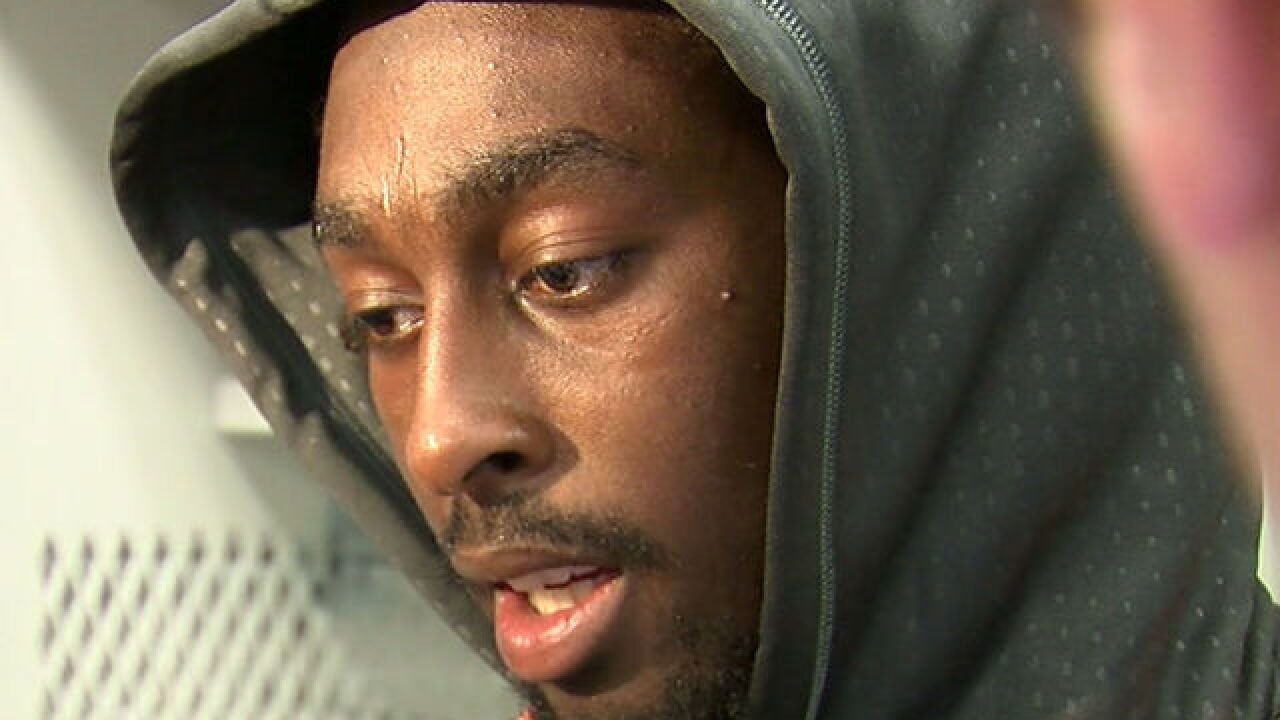 INDIANAPOLIS — The Colts appear to be having more than their share of injuries this season.

Thursday, the team announced T.Y. Hilton will not play in Sunday's game with Tennessee. The team's top receiver has suffered a setback in recovering from a calf injury.

Hilton played last week, but was largely ineffective. Until Thursday, it appeared he would be in the lineup this Sunday.

The team announced earlier in the week that top running Marlon Mack will not be available Sunday. In Mack's absence, Jonathan Williams has stepped up, rushing for more than 100 yards in two consecutive games.

Tight end Eric Ebron is out for the rest of the season with ankle injuries.

Sunday's game with the Titans has playoff implications for both teams. Indianapolis and Tennessee are both 6-5 and one game behind first place Houston in the AFC South.