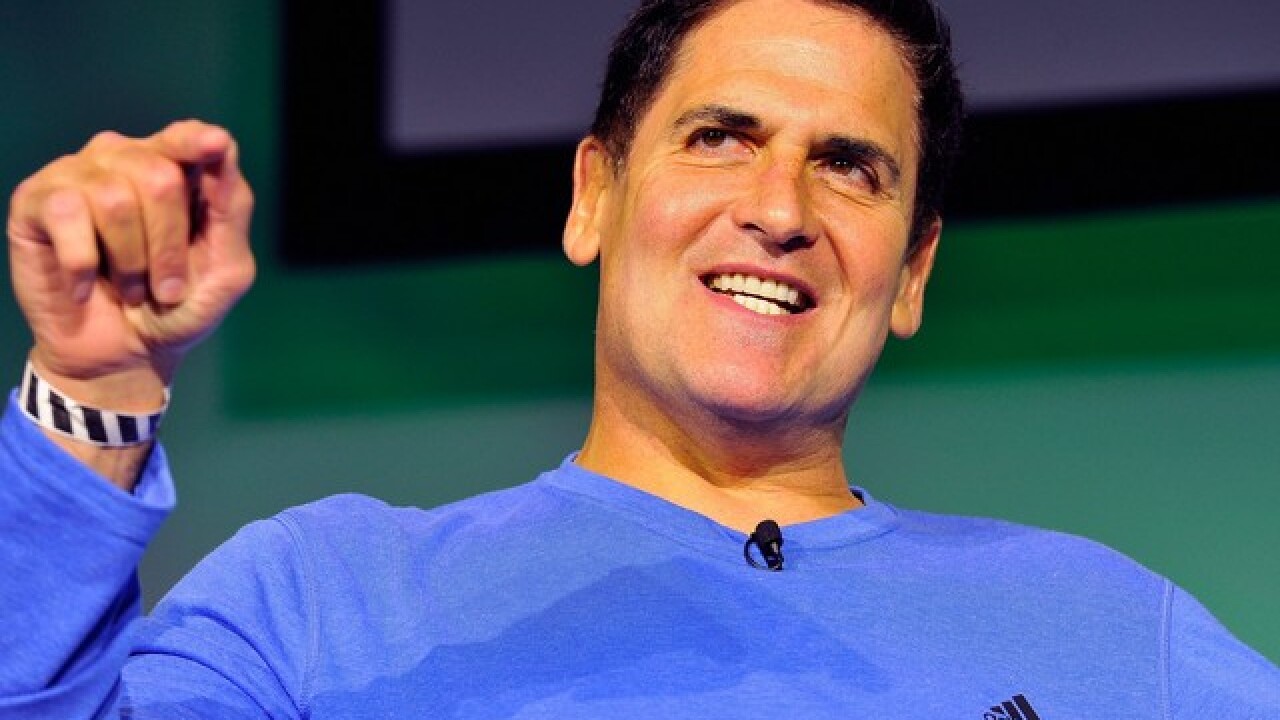 INDIANAPOLIS -- NBA team owner and Indiana University graduate Mark Cuban has offered to pay for an IU education for an NBA player, after the player suggested everybody stop using the word "owner."

"For starters, let's stop using the word owner and maybe use the word Chairman. To be owned by someone just sets a bad precedent to start. It sets the wrong tone. It gives one the wrong mindset. Webster states that an inmate is a person confined to an institution such as a prison or hospital. Not sure these tax paying men should be referred to as inmates- but what do I know?"

Cuban, who owns the Dallas Mavericks, said he was offended by the idea of not using the word "owner" for people who own teams.

"He owes the NBA an apology," Cuban said to ESPN. "I think he does, because to try to create some connotation that owning equity in a company that you busted your ass for is the equivalent of ownership in terms of people, that's just wrong. That's just wrong in every which way.

Cuban said apparently Green didn't learn business at Michigan State, and offered to pay for his classes at the Indiana University Kelley School of Business.

"To try to turn it into something that it's not is ridiculous," Cuban said. "Draymond can trash-talk on the court, but when he comes into our world, it doesn't fly. ... I guess it's because he went to Michigan State and didn't take any business classes, but you own equity. When you own a team, you own equity, shares of stock. That's called ownership. Tell him if he wants to take classes at Indiana's business school, I'll even pay for his classes and we'll help him learn that stuff."