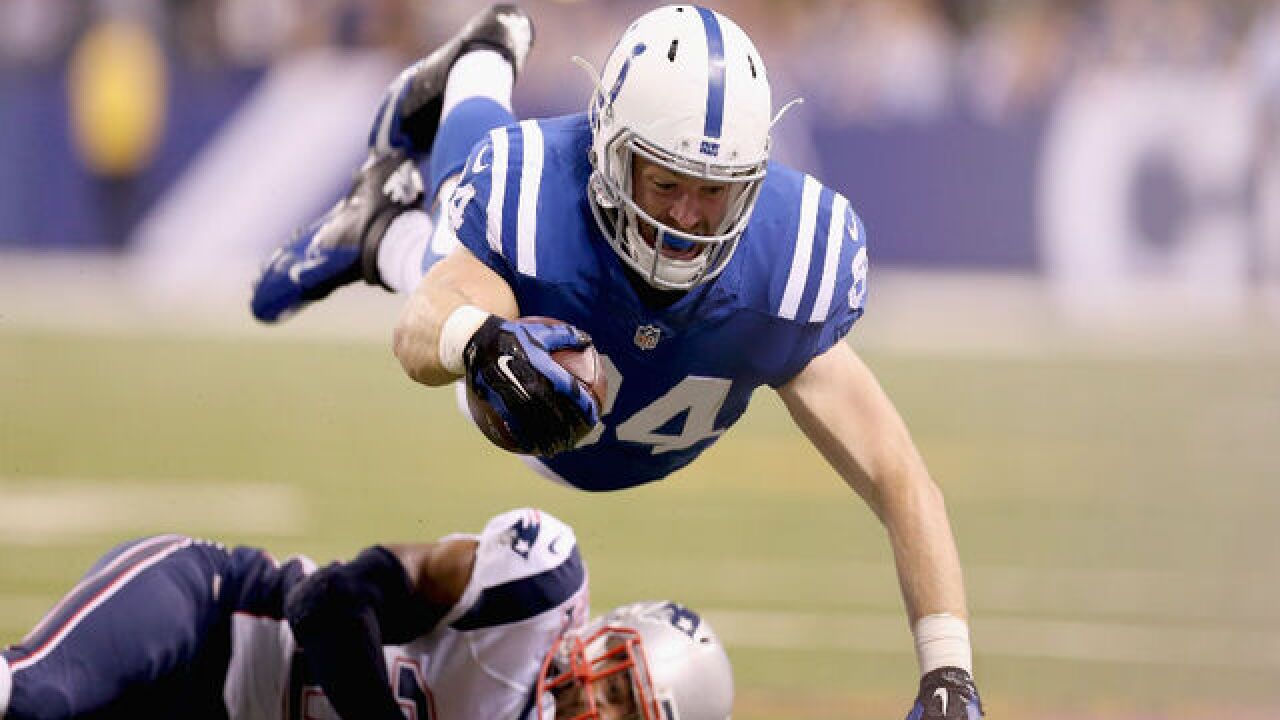 INDIANAPOLIS — The number of Colts on the 2020 Pro Bowl team is growing.

Tight end Jack Doyle was named to the team Monday. He was also a Pro Bowler in 2017.

Doyle started all 16 games for the Colts during the 2019 season. He had 43 receptions for 448 yards and four touchdowns. As a blocker, he helped the Colts rushing attack finish seventh best overall in the NFL. 2019 was the seventh season for Doyle with the Colts.

The Pro Bowl matches top players from the AFC and NFC and is played next Sunday in Orlando.