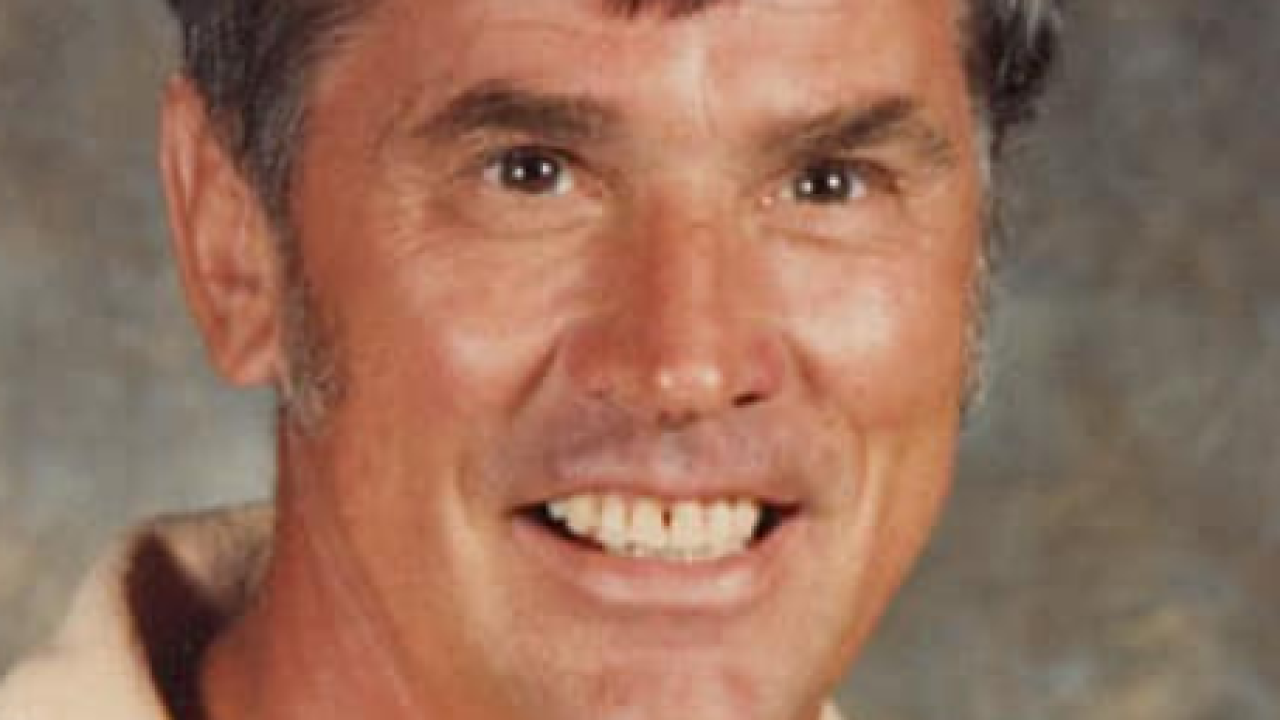 KOKOMO — Carl McNulty was a basketball standout in Indiana, both on the court and on the coaching lines.

His death at the age of 89 was announced by Kokomo High School where McNulty was head coach of the boys basketball team from 1968 to 1986.

His 256 wins at Kokomo are second only to Joe Platt's 260. McNulty's Kokomo teams won 13 sectional titles.

On the court, McNulty was an All-American at Purdue. As a senior, he averaged 18 points-per-game for the Boilermakers, was a first team All-Big Ten selection and a two-time Purdue Most Valuable Player. In one game against Indiana, he scored a then record 36 points and he still holds Purdue's single-game rebounding record of 27, set in 1951.

Besides basketball, McNulty was a standout fastpitch softball player, throwing an estimated 100 no-hitters over 44 years.