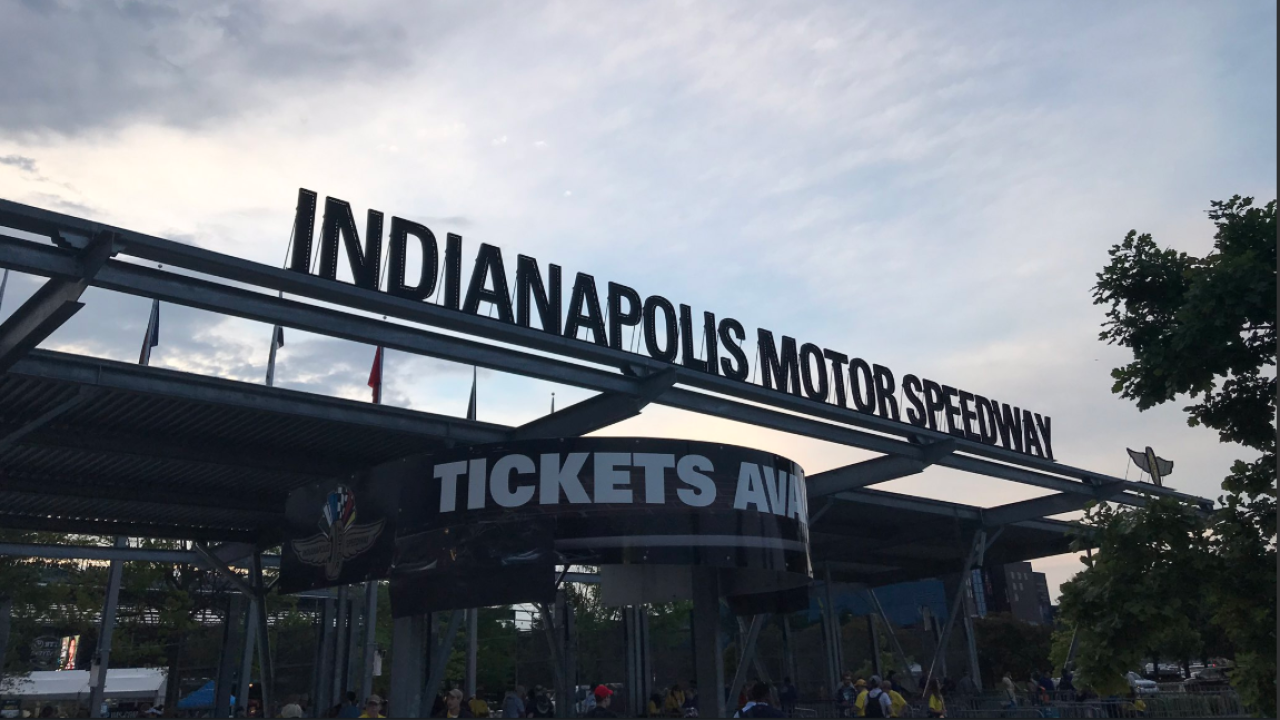 INDIANAPOLIS — A new race is coming to the Indianapolis Motor Speedway in 2020, track officials announced Friday.

According to a news release from the speedway, the track will host the Intercontinental GT Challenge Powered by Pirelli sports car championship from Oct. 1 to 4, 2020 in conjunction with its North American series, GT World Challenge America.

"Our loyal fans will love the ultra-competitive action of the Intercontinental GT Challenge and the GT World Challenge America when it comes to IMS in October 2020," IMS President J. Douglas Boles said in a statement. "The global endurance format, featuring the world's best GT drivers and teams, guarantees fast and furious action from the start all the way to the checkered flag. Plus, there's an incredible array of machinery on track from so many prestige manufacturers — it's a car enthusiast's dream weekend."

The world's only global GT3 championship — the Intercontinental GT Challenge Powered by Pirelli — celebrates its fifth season in 2020 racing on five continents. The series rewards manufacturers and drivers who achieve the best collective results in the world's greatest endurance events.

With the Indianapolis 8 Hours included in the 2020 GT World Challenge America schedule, this will be the series' first long-distance endurance race that will count toward the championship in recent decades.

"We are excited to be bringing our leading brand of GT3 competition to the world-famous Brickyard," Stephane Ratel, SRO Motorsports Group founder and CEO, said. "What better way to close out our 2020 season than at the Indianapolis Motor Speedway — a track with such prestige and historical significance."