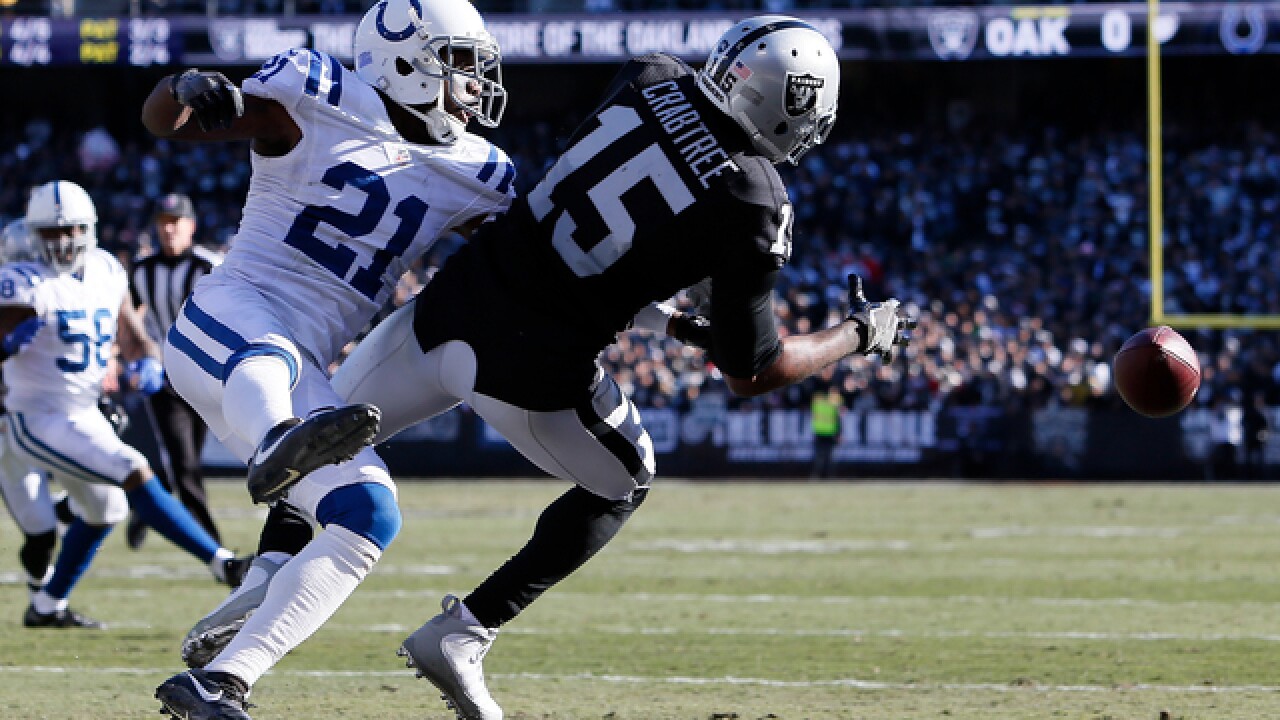 NEW YORK — NFL players have approved a new labor agreement with the league that features a 17-game regular season.

It also includes higher salaries, increased roster sizes and larger pensions for current and former players. The deal runs through the 2030 season. It was accepted by the 32 team owners last month.

The NFL Players Association's membership spent the last week voting on the 439-page document after its executive board narrowly rejected it by a 6-5 vote and the player representatives voted 17-14 in favor, with one abstention.