Handful of media opting out of Olympics coverage 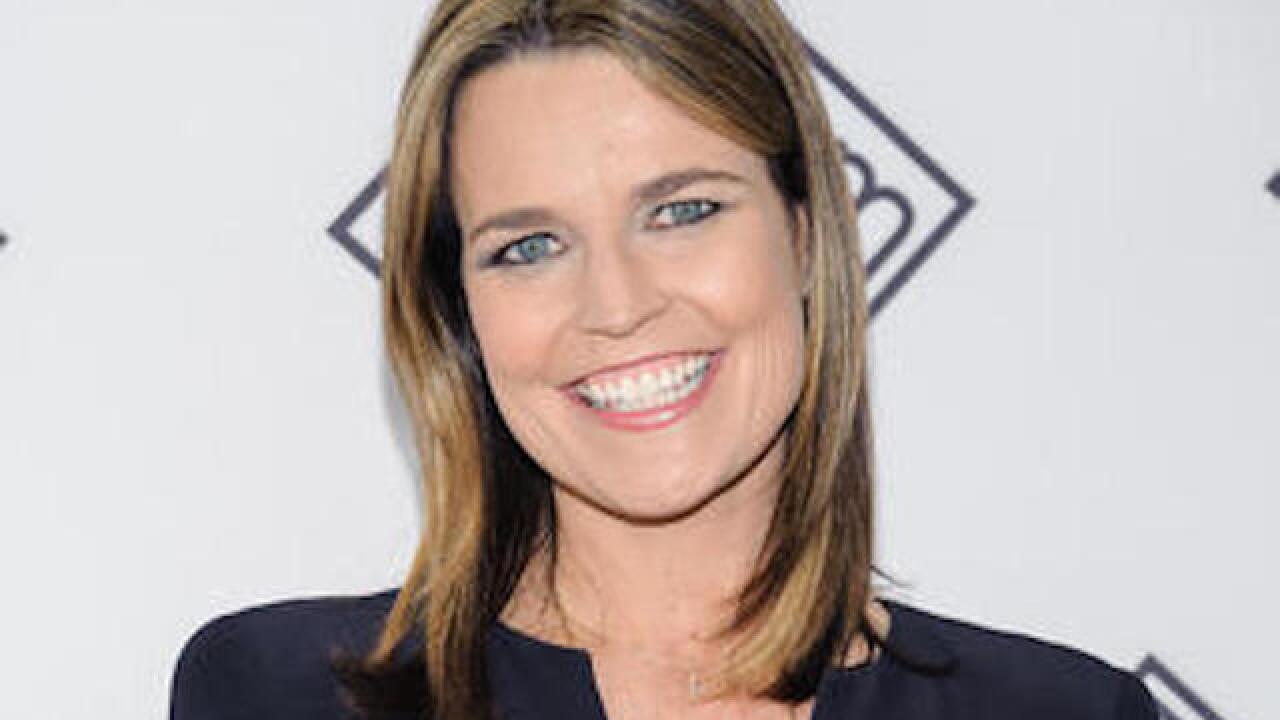 Christopher Smith
<p>FILE - In this April 14, 2016, file photo, Savannah Guthrie attends the 2016 Room To Grow Benefit in New York. The "Today" show co-host announced June 7, 2016, on the NBC program that she is pregnant and skipping the upcoming Rio Olympics due to concerns over the Zika virus. (Photo by Christopher Smith/Invision/AP, File)</p>

NEW YORK (AP) — Savannah Guthrie of the "Today" show put a public face Tuesday on what NBC says is a "small handful" of employees who will not travel to Rio de Janeiro this summer for Olympics coverage because of concern over the Zika virus.

The co-host of the morning news show, who is 44, announced she was pregnant with her second child. Brazil is the country hardest-hit by the mosquito-borne virus, which can cause severe birth defects, including babies born with abnormally small heads.

NBC is sending more than 2,000 employees to Brazil to cover the Olympics, which take place Aug. 5-21. The company advises anyone concerned about the virus to check with their own doctors, and said no one will be required to travel if they believe their health would be at risk.

The network would not specify what it meant by a "small handful" of employees, NBC Sports spokesman Chris McCloskey said. Guthrie is the first employee to drop out of the trip to identify herself publicly.

It's an important trip for the "Today" show, which is a close second to ABC's "Good Morning America" in the ratings. NBC plays up the Olympic connection for its morning news program, in the hopes of drawing new viewers who will stick with the program after the games are over.

"You'll have to go to female beach volleyball without me, Matt," Guthrie said to co-host Matt Lauer on Tuesday.

Many of the employees who won't make the trip to Rio are assigned instead to NBC Sports' facility in Stamford, Connecticut, just outside New York. The network runs its digital operation from there, and even has broadcast teams that work on some of the lesser-watched sports from the Stamford offices. All of the Olympic competition is streamed online.

The World Health Organization said in Geneva on Tuesday that it will convene a special Zika emergency committee to examine the present stage of the virus. There have been outbreaks of the virus throughout Latin America. The WHO and Centers for Disease Control recommend that pregnant women shouldn't travel to any country where Zika is spreading, including Brazil.

The WHO's director-general asked the emergency committee to examine the risks of holding the Olympics in Brazil.