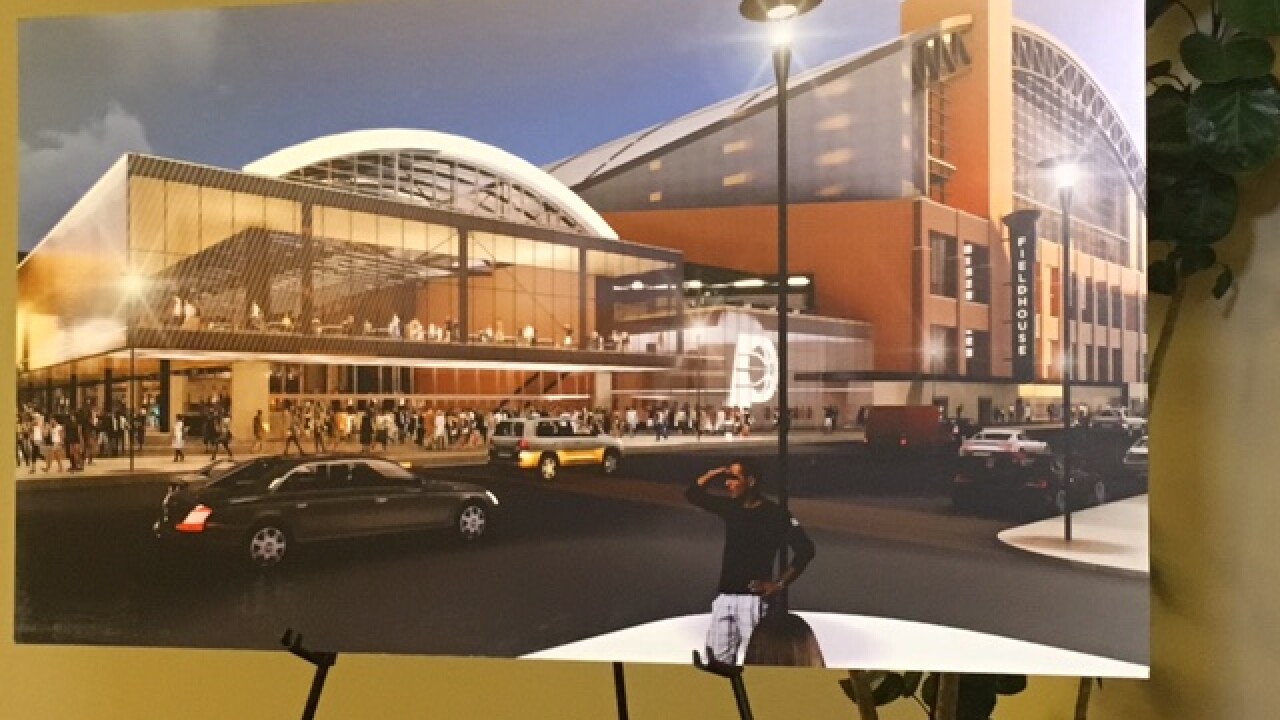 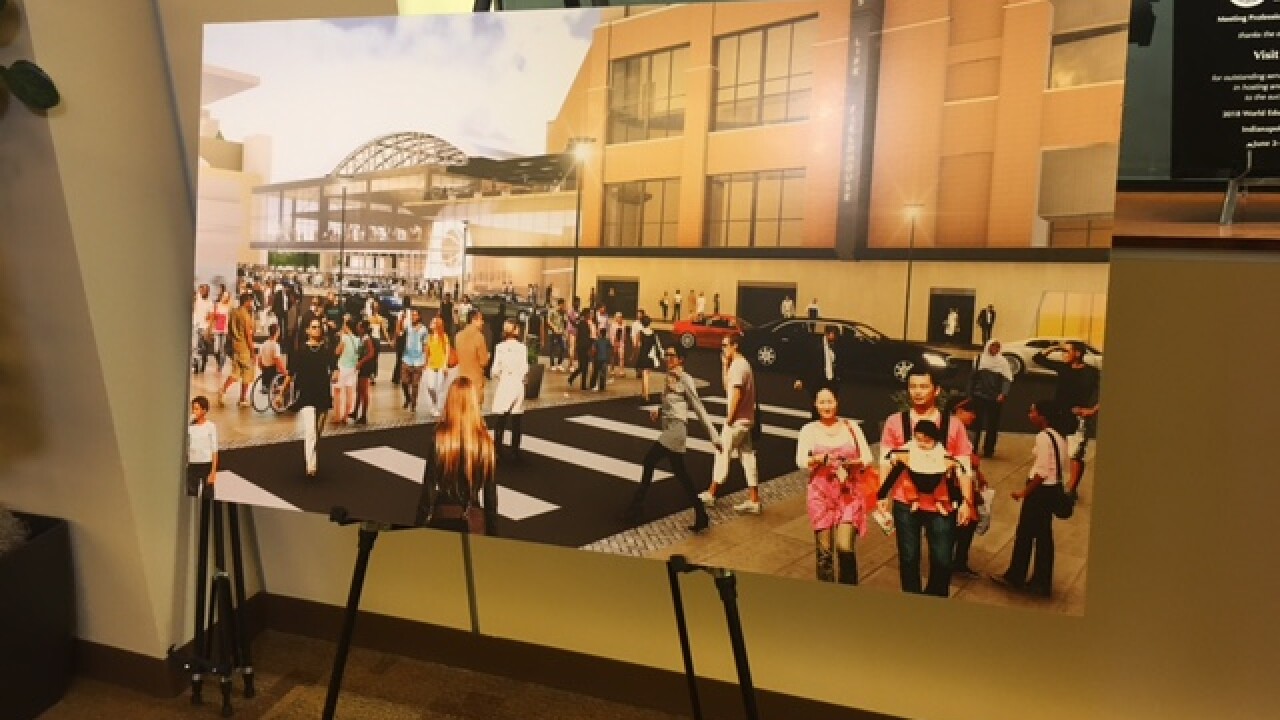 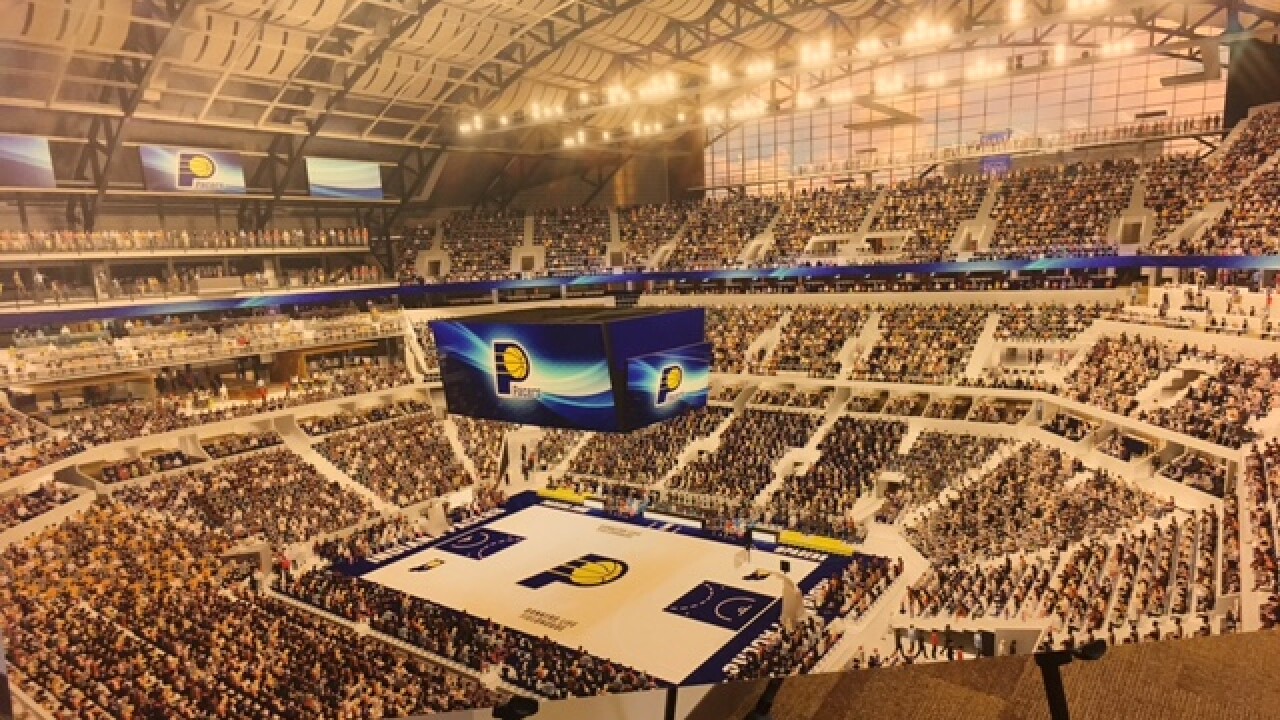 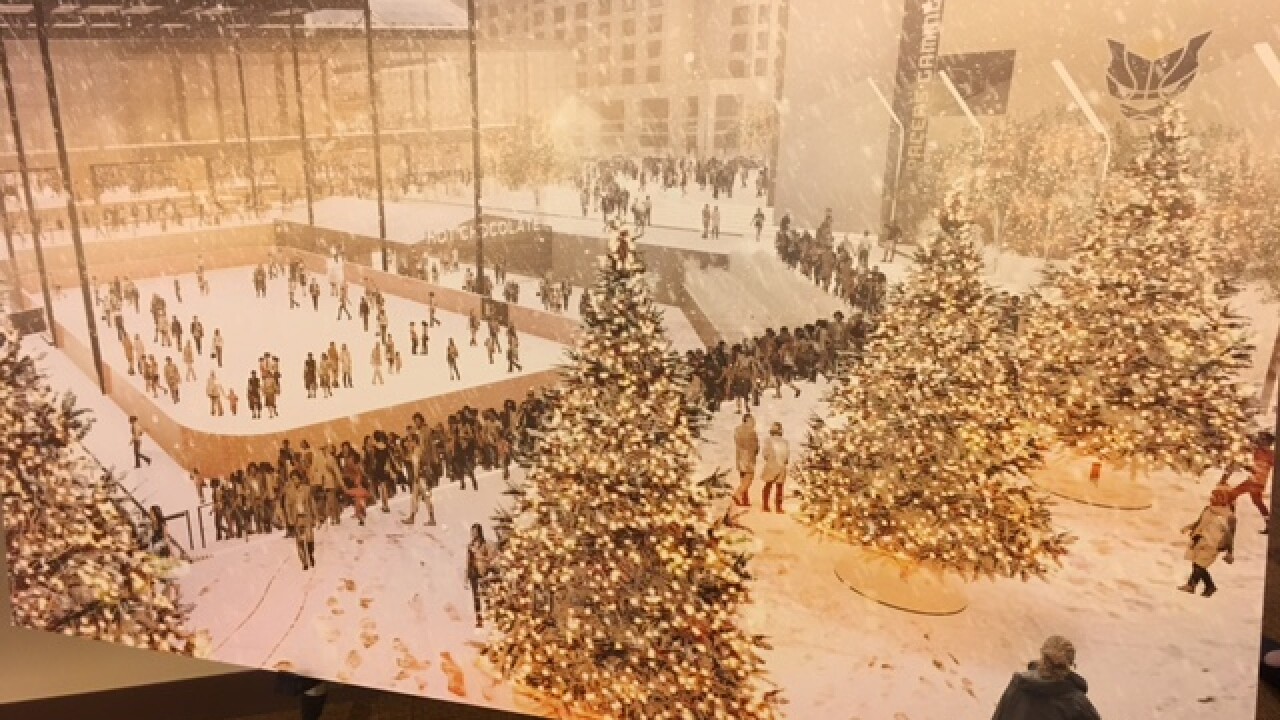 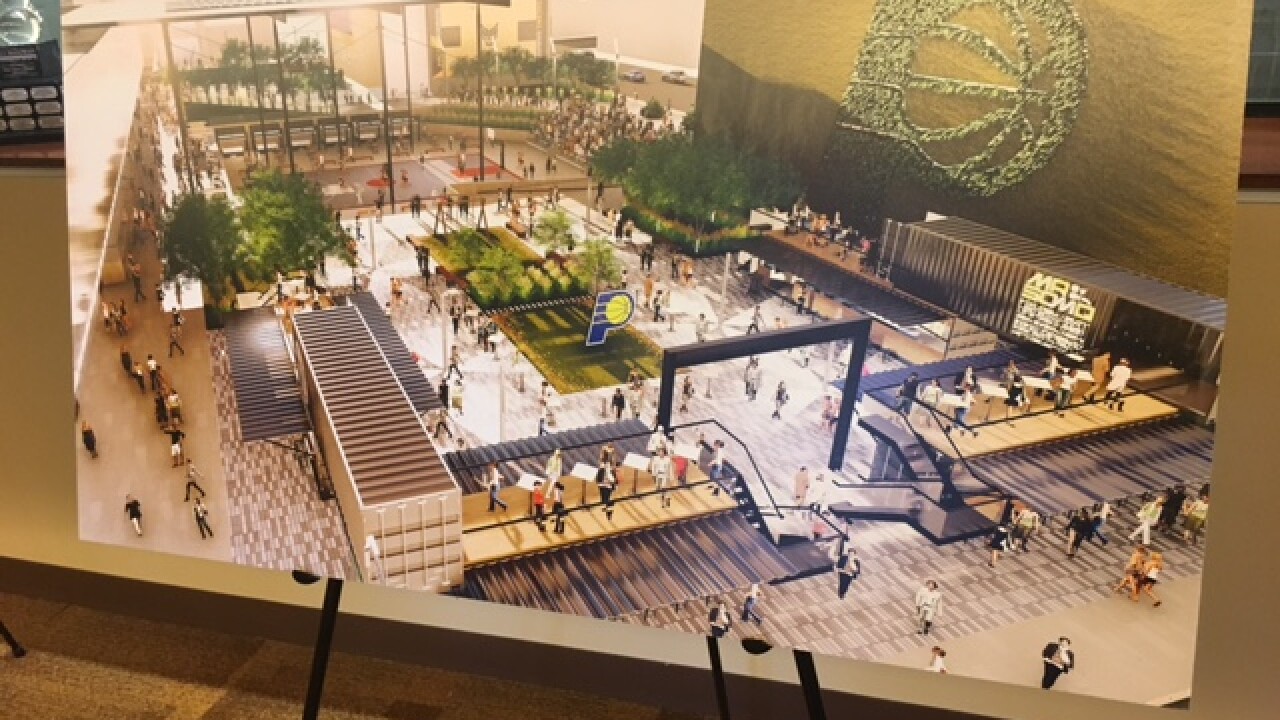 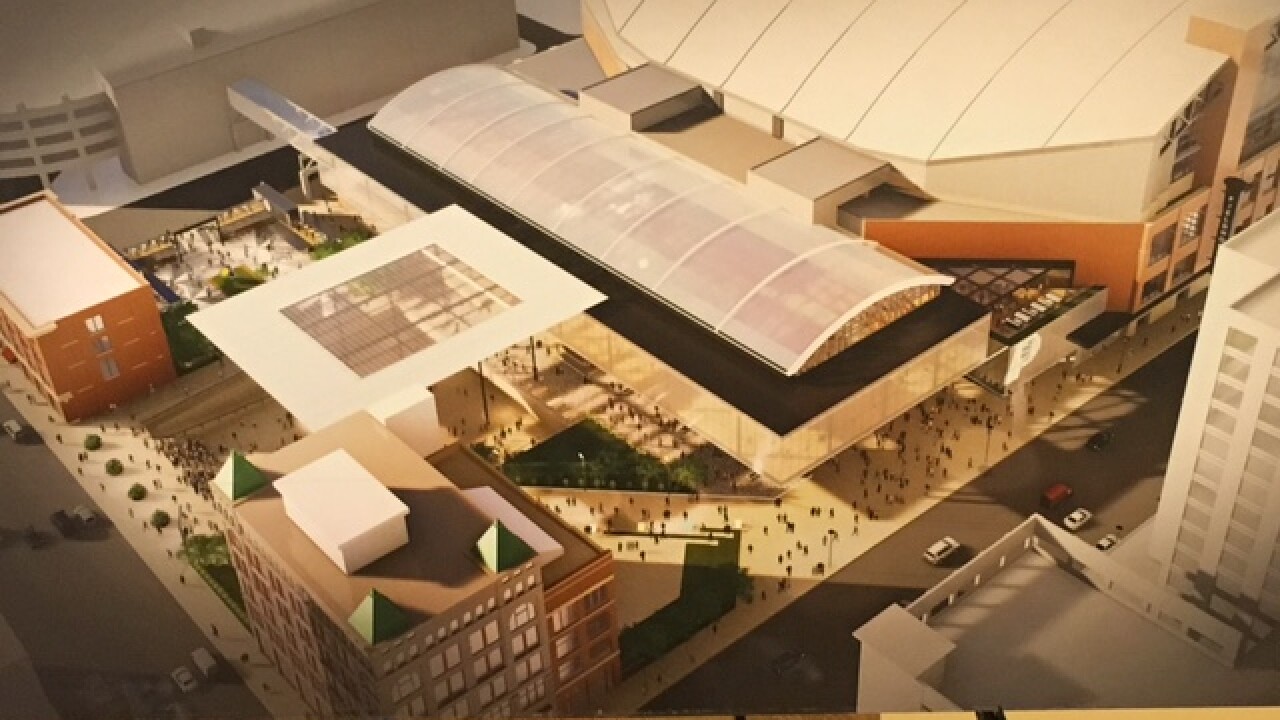 INDIANAPOLIS — The city of Indianapolis and the Indiana Pacers have agreed to a $295 million deal that will keep the team in the city for the next 25 years.

The long-term contract agreement was approved at the Capital Improvement Board of Managers' monthly meeting Friday morning. The agreement includes $360 million for capital improvements that is comprised of an estimated $270 million from state and CIB sources and $65 million from private investment. The city of Indianapolis will also contribute $25 million for public infrastructure needs as part of the agreement.

The proposal is contingent on the passage of SB-7 by the Indiana General Assembly. The bill was approved Thursday by the House and now heads to the Senate for vote.

“The Pacers have a long history in downtown Indianapolis, from the move to Market Square Arena in 1974 to the opening of Bankers Life Fieldhouse 25 years later. Today we are pleased to announce the Pacers will stay in Indiana where they belong for at least another 25 years,” said Melina Kennedy, President of the Capital Improvement Board of Managers.

At Friday's meeting, Rick Fuson, President of Pacers Sports and Entertainment shared preliminary renderings of the proposed additions and improvements to Bankers Life Fieldhouse as part of the agreement.

“As the Fieldhouse completes its 20th season, it still has incredible ‘bones.’ This investment helps us to continue providing great experiences that meet the evolving needs our fans and guests,” Fuson said.

Construction will be completed in three phases:

A timeline for construction has not been set but the group says it will not interfere with the 2021 NBA All-Star Game or the Indiana Pacers home basketball games. Home games for Indiana Fever will be played elsewhere during the 2020 and 2021 seasons as well as part of the 2022 season.