Close-knit Pacers' bond gets tested with season on the line 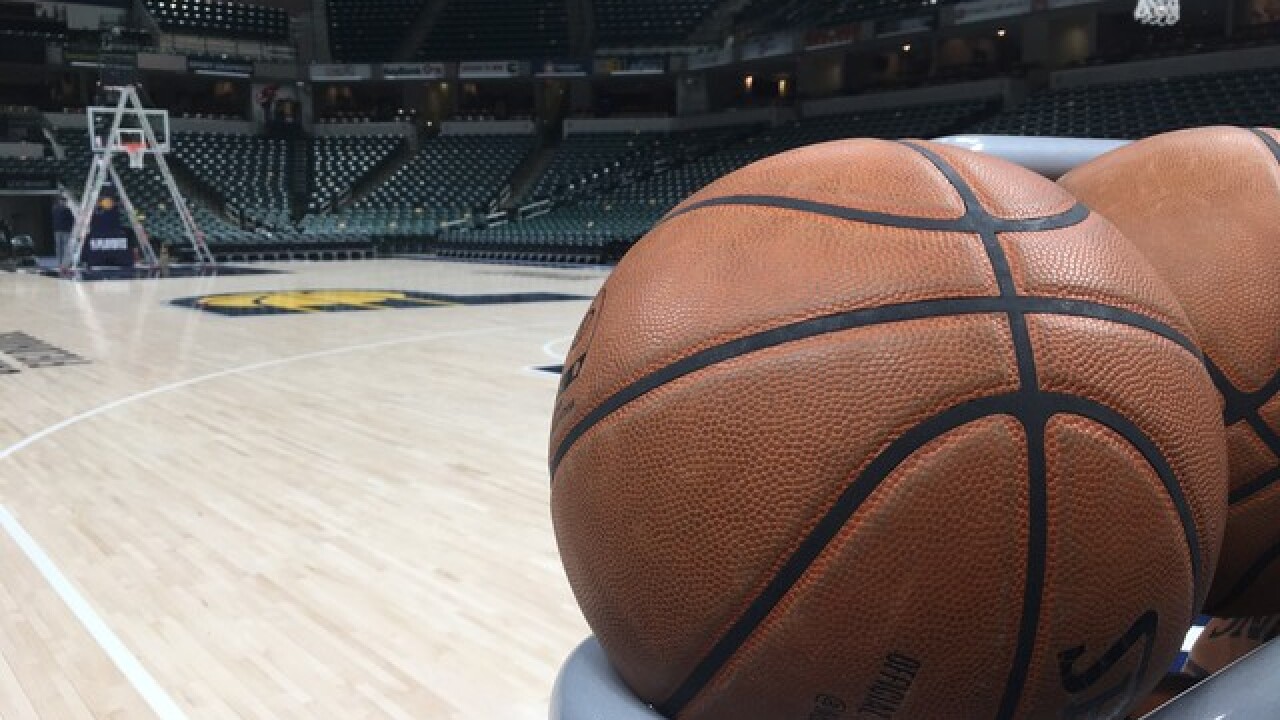 Now they need to demonstrate their resilience once more as they try to save their season by rebounding from an emotional loss to LeBron James and the Cleveland Cavaliers.

"Nobody thought we'd be in this situation," Victor Oladipo said, referring to the playoffs. "It's important for us to stick together now because we've seen where it can go, where it can take us and it's great."

The immediate problem is recent history doesn't bode well for the underdog Pacers, who trail 3-2 with Game 5 set for Friday in Indianapolis.

Cleveland swept Indiana in the first round last year, winning four games by a record low 16 total points. James has won 10 straight close-out games and has never lost a first-round series. Indiana, meanwhile, is trying to reach the conference semifinals for the first time since 2014.

But the Pacers don't care about stats, projections or conventional wisdom -- as they've proven repeatedly this season.

It turned out to be a perfect fit.

Indiana won 48 games, six more than it did with George last season, and is a win away from forcing the three-time defending Eastern Conference champs into a decisive seventh game.

Cleveland has learned one lesson the hard way: The fifth-seeded Pacers won't go away. They won 12 times after facing double-digit deficits and eight times after trailing by 15 or more during the regular season.

So perhaps it should come as no surprise Indiana has erased double-digit deficits in four straight game and wound up taking the lead or having a chance to win late in all four in this series.

"That team does not quit," James said, moments after his buzzer-beating 3-pointer gave Cleveland a 98-95 win to salvage a win Wednesday after Pacers wiped out a 12-point second half to deficit to tie the score in the final minute.

Playing hard until the final buzzer has become the norm for these Pacers.

And they're savoring every precious second, too.

Nate McMillan recently called this one of the most enjoyable seasons he's had as a head coach because he knows what he'll get every day -- energy from Oladipo and Lance Stephenson, steadiness from Darren Collison and Corey Joseph, leadership from Thaddeus Young and Bojan Bogdanovic and an eagerness to develop from Myles Turner and other young players.

With each player embracing their role, the Pacers have formed a cohesive bond.

Six players actually approached Pritchard before the trade deadline and pleaded with the GM not to make any moves because they wanted to close out this season together. Pritchard said it a first for him, and kept the team intact.

"It kind of is like a college team bond," said Young, one of the six players who approached Pritchard. "Typically you have a lot of NBA teams that don't bond as well as you do in college when you're living with each other and you're around each other all the time. You know in the NBA, you spend time with your family, things like that.

"This team we all hang out together, we go to dinner together on the road. We do everything together."

The difference has shown.

After enduring an early and sometimes uneven learning curve early this season, the Pacers finally got in sync in early January and played better than anyone, perhaps even McMillan or Pritchard could have anticipated.

From Jan. 6 through the end of the regular season, they went 29-15 and allowed 101.3 points per game and didn't lose more than two in a row.

They moved up three spots in the Eastern Conference postseason pecking order and headed into their latest round against James having won three of the four regular-season matchups. The Pacers even routed the Cavs on their home court in Game 1.

Since then, though, the series has been all-out slugfest and James has gotten the knockout blow in three times.

Now, with their season on the line, the Pacers need to provide a unified front one more time Friday night just to keep this season alive.

"Sure, we've still got something to prove. No one believes we can beat Cleveland," Bogdanovic said. "It's about trust in what we've got in each other."