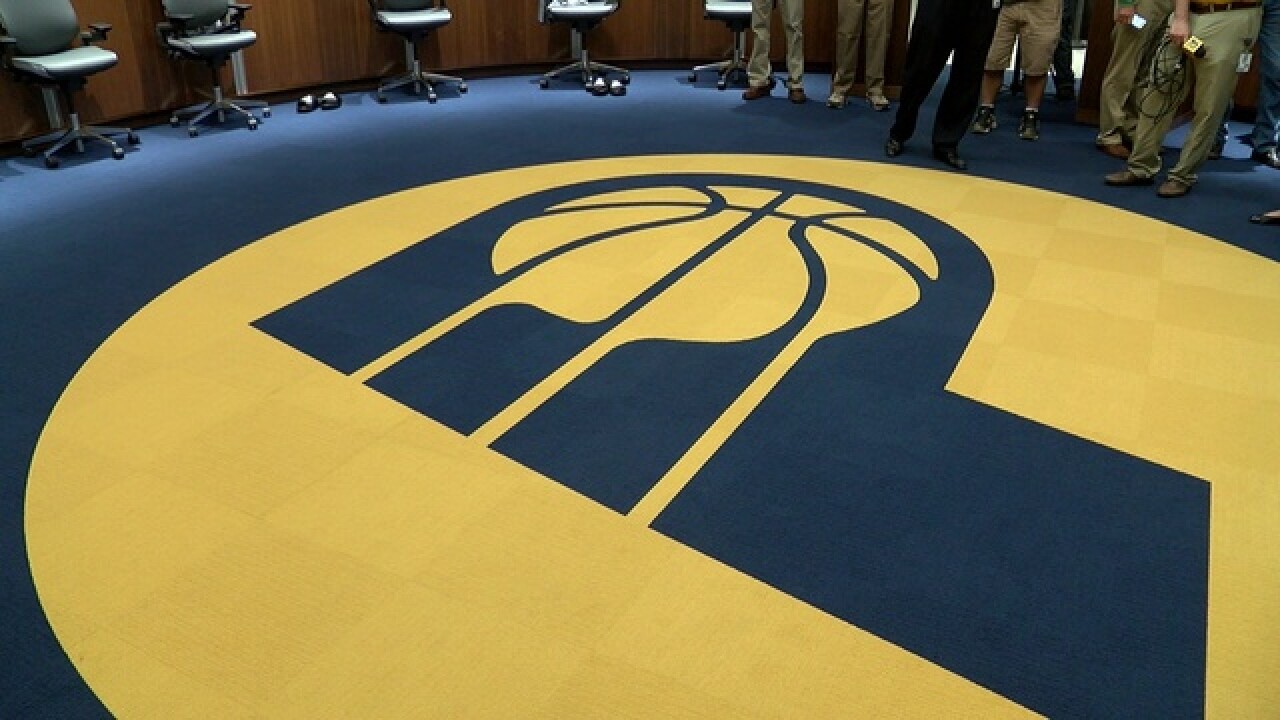 INDIANAPOLIS — The Indiana Pacers has released its restart schedule for the 2019-2020 season.

The Pacers will play all eight games at the ESPN Wide World of Sports Complex in Orlando, Florida.

You can view the schedule below:

The Pacers are joining 21 other NBA teams in Orlando to resume the season, which was suspended in March due to the COVID-19 pandemic.

PREVIOUS | The Pacers are heading to Disney World

The Pacers are 39-26 and are currently in fifth place in the Eastern Conference.

On Wednesday, Pacers point guard Malcom Brogdon said he was in quarantine after testing for positive for COVID-19.

"I'm doing well, feeling well and progressing well," Brogdon said in a statement. "I plan to join my teammates in Orlando for the resumption of the NBA season and playoffs."

NBA reported Friday 16 of 302 players tested positive for the coronavirus.

“Any player who tested positive will remain in self-isolation until he satisfies public health protocols for discontinuing isolation and has been cleared by a physician,” a statement from the NBA read.