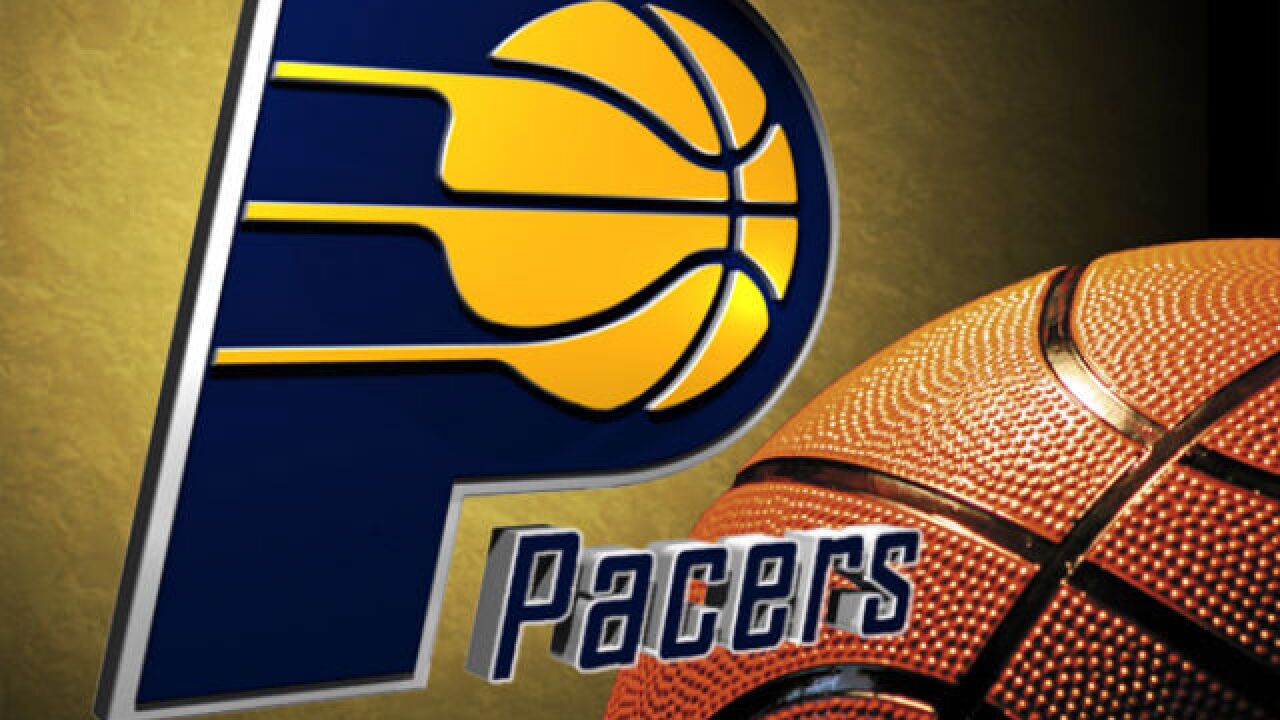 It's only the third time in 20 games that the Pacers have beaten the Spurs.

LaMarcus Aldridge finished with 26 points and eight rebounds to lead San Antonio, which played again without Kawhi Leonard and Tony Parker. The loss means coach Gregg Popovich must wait another day to tie Phil  Jackson for sixth on the NBA's career victory list.

San Antonio has lost two in a row.

Instead Sabonis and Oladipo, the two players acquired in last summer's blockbuster trade that sent Paul George to Oklahoma City, rallied the Pacers. They combined for nine points in a 16-4 run with Sabonis' 19-footer giving Indiana an 89-85 lead with 3:06 to go. Oladipo broke an 89-89 tie with a three-point play with 1:53 left.

And after Danny Green scored five straight points to give the Spurs a 94-92 lead, Oladipo hit the long rainbow jumper to put the Pacers ahead 95-94.

Aldridge could have given the Spurs the lead with an 18-footer but it clanked off the rim and Cory Joseph grabbed the rebound and drew a foul. Joseph made both free throws and the Spurs got one last chance -- Patty Mills' 3 to force overtime, but it hit nothing but air.

Spurs: Shot 40 percent after shooting a season low 33.7 percent at Orlando on Friday. ... Aldridge has led San Antonio in scoring in all (five) games this season and has (three) double-doubles. ... Pau Gasol scored 17 points and was the only other Spurs player with more than 10 points.

Pacers: Myles Turner missed his fifth consecutive game with a concussion. Coach Nate McMillan wouldn't say if the starting center would be available Tuesday night. ... McMillan was worried about the rebounding Sunday, but Indiana wound even, 44-44. ... Bojan Bogdanovic scored 15 points and Thaddeus Young had 12.

Spurs: Visit the Celtics on Monday, looking for their 11th straight win in the series and seventh straight in Boston.