Join WRTV and Radio One for A Conversation on Race: Connecting Central Indiana
SportsPacers

Pacers lead Cavaliers 2-1 as they head into Game 4 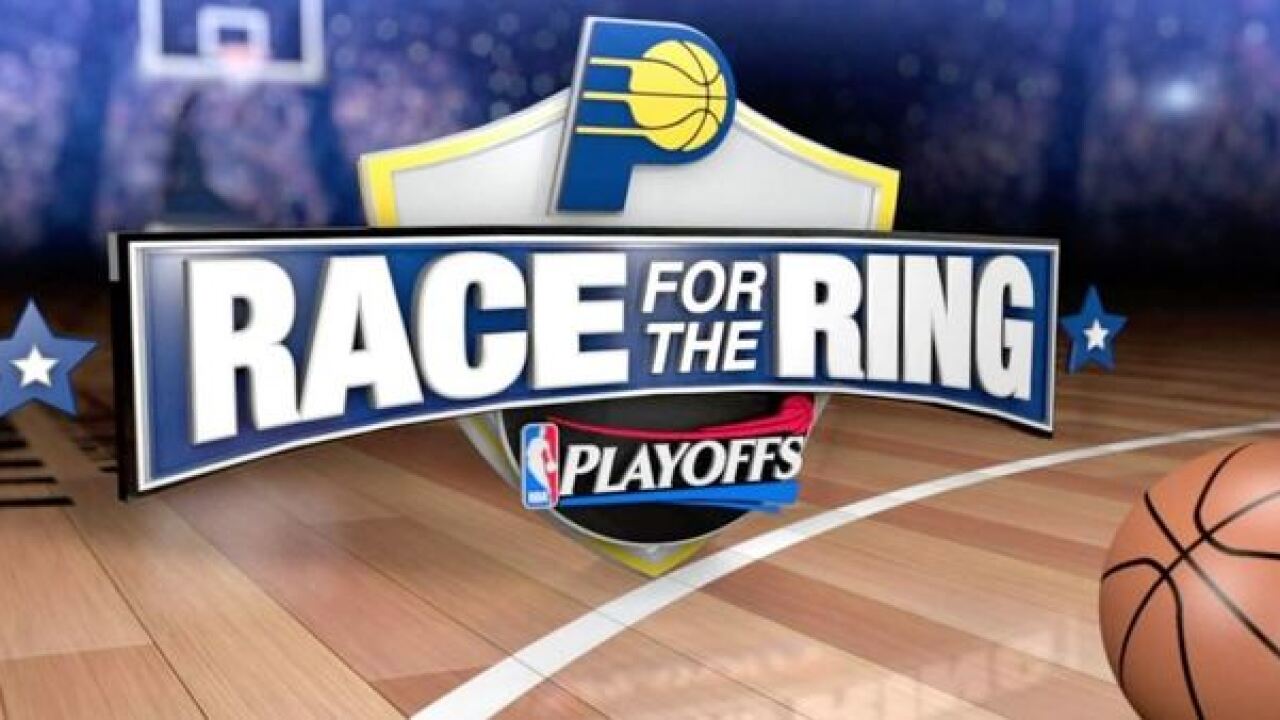 INDIANAPOLIS -- The Indiana Pacers lead the Cleveland Cavaliers 2-1 as they head into Game 4 on Sunday night in Indianapolis.

Cleveland is 0-3 at Indiana so far this season. So even though James’ teams have eliminated the Pacers four times in their last seven postseason appearances, the Cavs have some work cut out for themselves.

KEEP AN EYE ON

James’ supporting cast. He’s been his typical self through the first three games, but that hasn’t been enough to create more wins than losses. The Cavaliers are averaging just 90 points in the series and had trouble holding leads. Could the second-half struggles be a result of James’ logging more than 41 minutes per game? Perhaps. But this is supposed to be the time of year when he carries his club, no matter what help he gets — or doesn’t.

Lue. While his lineup change worked wonders early in Games 2 and 3, the Cavs couldn’t close out either and nearly blew both. Now he needs to find another adjustment that gives James & Co. a chance to steal a road win and get back into the series.

PG George Hill is questionable with back spasms. “Right now he’s getting an MRI to see what’s going on in there,” Lue said Saturday. If Hill can’t play, it’s not clear who would replace him. Could be Rodney Hood, Jordan Clarkson or Jose Calderon, who did not play in Game 3.