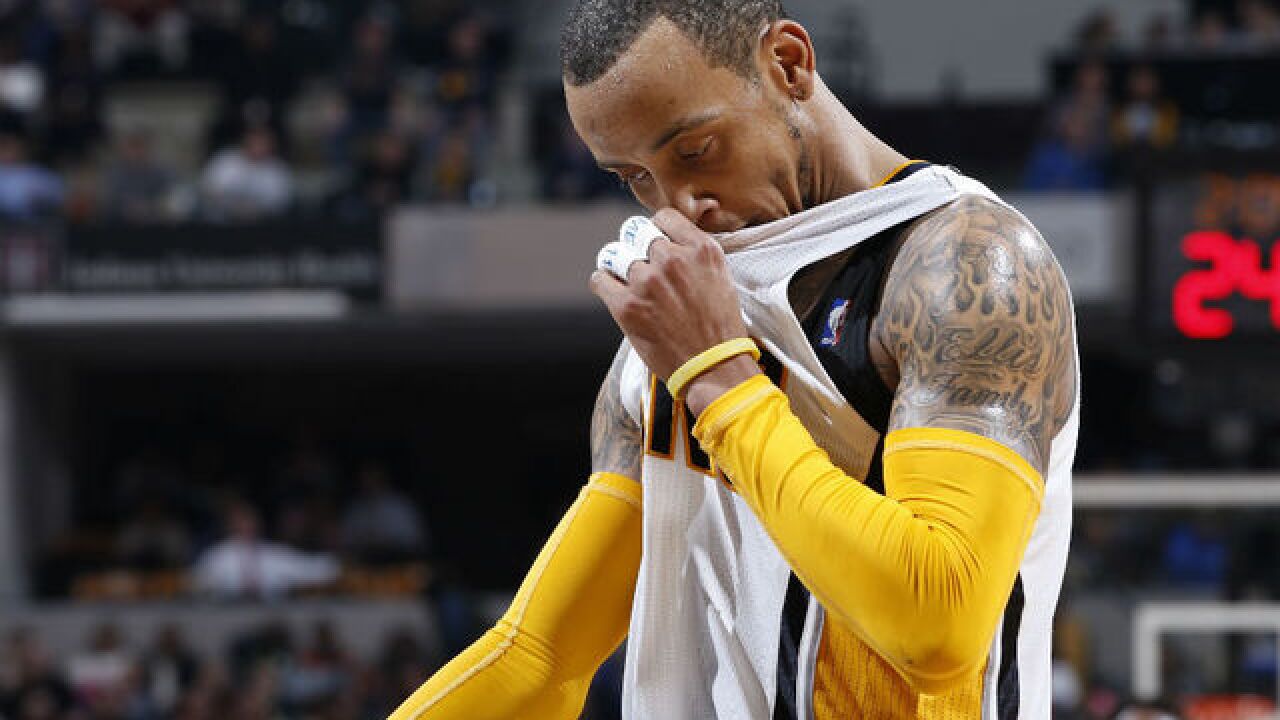 The Vertical reports that Ellis had two years and $22.9 million remaining on the four-year contract that he signed with the Pacers in 2015.

Ellis' release is the latest in a series of changes for the team after they acquired Victor Oladipo and Domantas Sabonis from the Oklahoma City Thunder in exchange for Paul George last week. The team also signed free agent guard Darren Collison to a two-year, $20 million deal on Monday.

Ellis will be suspended for the first five games of the next NBA season for violating the league's anti-drug policies.

The Pacers did not specify the details of Ellis' suspension, but President of Basketball Operations Kevin Pritchard said at the time, "Monta's suspension is a very serious matter to our franchise and will be dealt with accordingly."