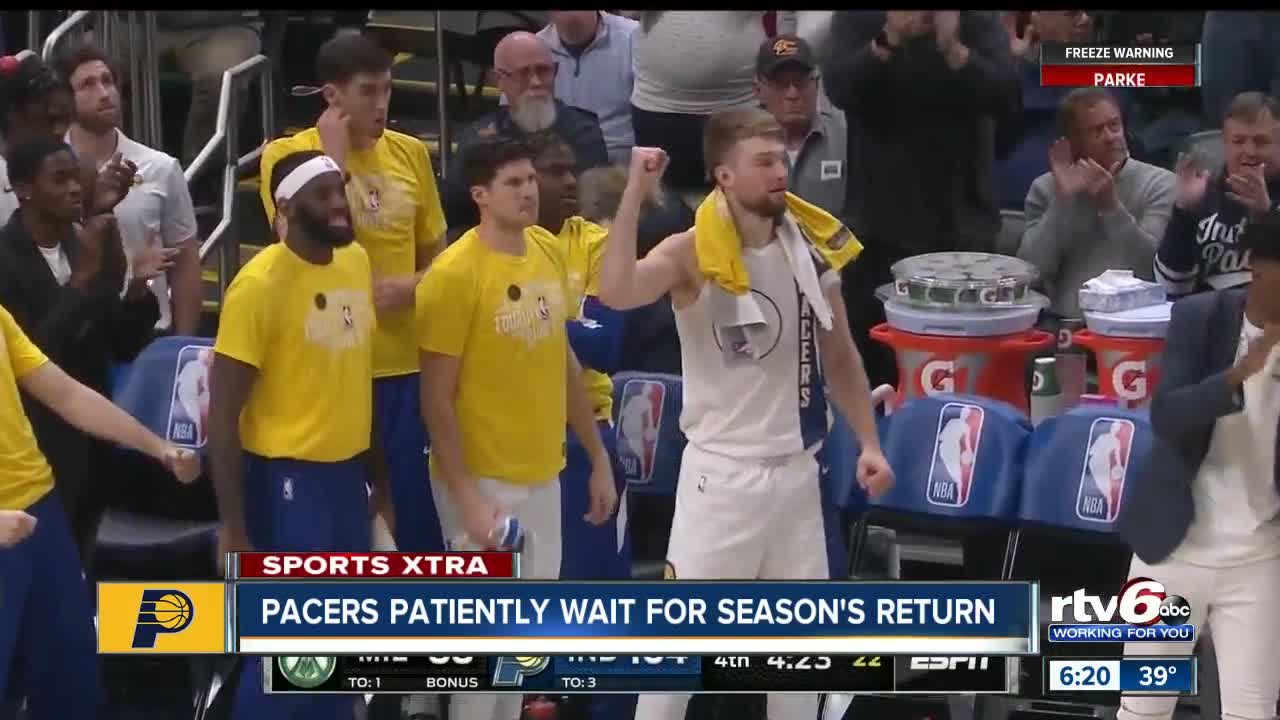 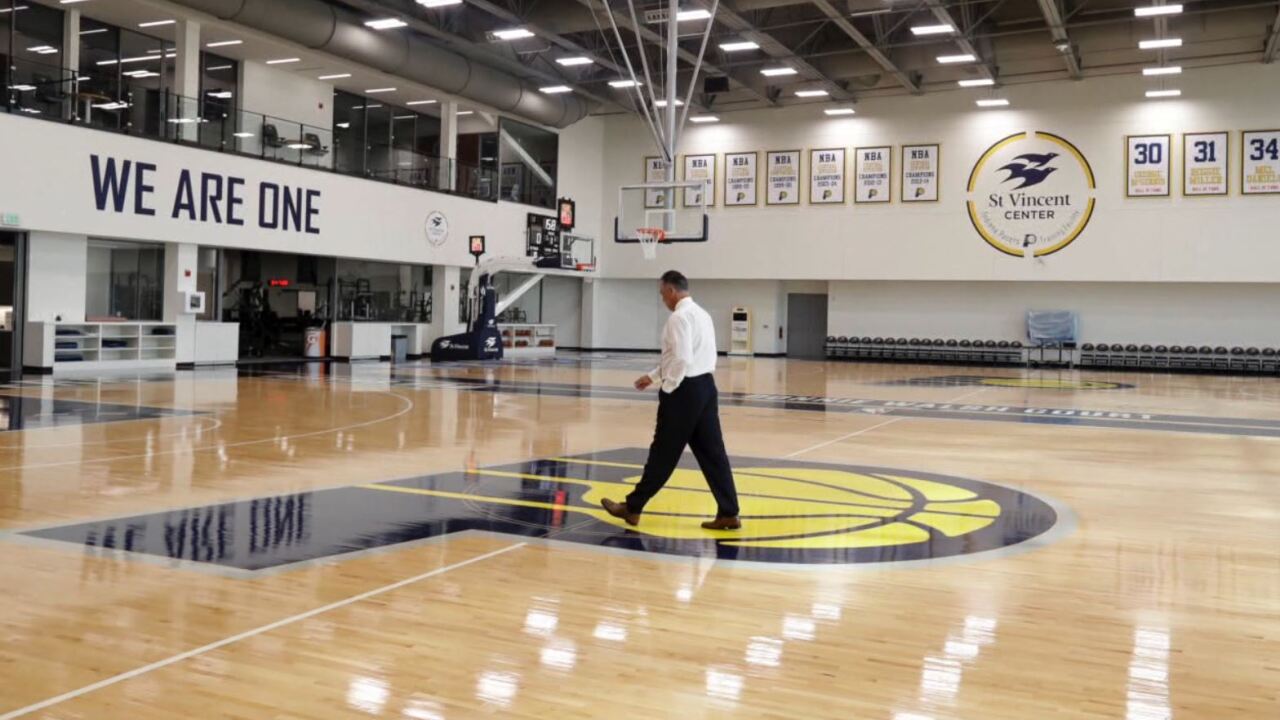 INDIANAPOLIS — Wednesday would have marked the regular season finale for the Indiana Pacers before the season was suspended due to coronavirus.

The team has some big expectations and still do as the team's president is preaching patience.

It's now been over a month since the Pacers have played a game, winning more times than not, with an eye on the playoffs. In a Zoom interview, team President Kevin Pritchard said it has hit everyone in the organization.

"I'm not sure I was prepared to know what the players were going through because you have this regiment and then it's gone and I can feel it in my own self," Pritchard said. "That first couple of weeks, I was like, 'Wait a second, something's missing.'"

Among it, momentum. The Pacers had won 8 of their last 11 before things came to a halt. NBA Commissioner Adam Silver isn't about to rush a return. In fact, the earliest a decision could be made about possibly continuing the season would be May.

Even then it would take a couple of weeks to get everyone back into game shape.

"I would say two or three weeks minimum and then play some games," Pritchard said. "But, we're gonna have to be cautious because we've got to get them back to a point they can play at the highest level, too."

Until then, Pritchard said the team's strength and conditioning staff checks in daily on their workout program. There's even a 90-minute, group Zoom meeting every week with most of the guys finding a local gym in between.

"I applaud that because they're torn. They want to get into the gym," Pritchard said. "They want a good workout. They want to play one-on-one, two-on-two. But the most important thing they could possibly do is adhere to these social distancing rules and get out of this as fast as we can."

No one wants to safely return to the season quite like Kevin Pritchard. A return to the smiles, a chance to see just how hungry the team is. But for now, there's an empty feeling with a country and world that need sports more than ever.

"Boy, I don't know there's ever been a time we need it more," Pritchard said. "I'm a big believer that sports brings us together in a unique way. We miss that, we miss that Dave."

A season that for many reasons can't return soon enough.