Papa John's tells neo-Nazis not to buy its pizza 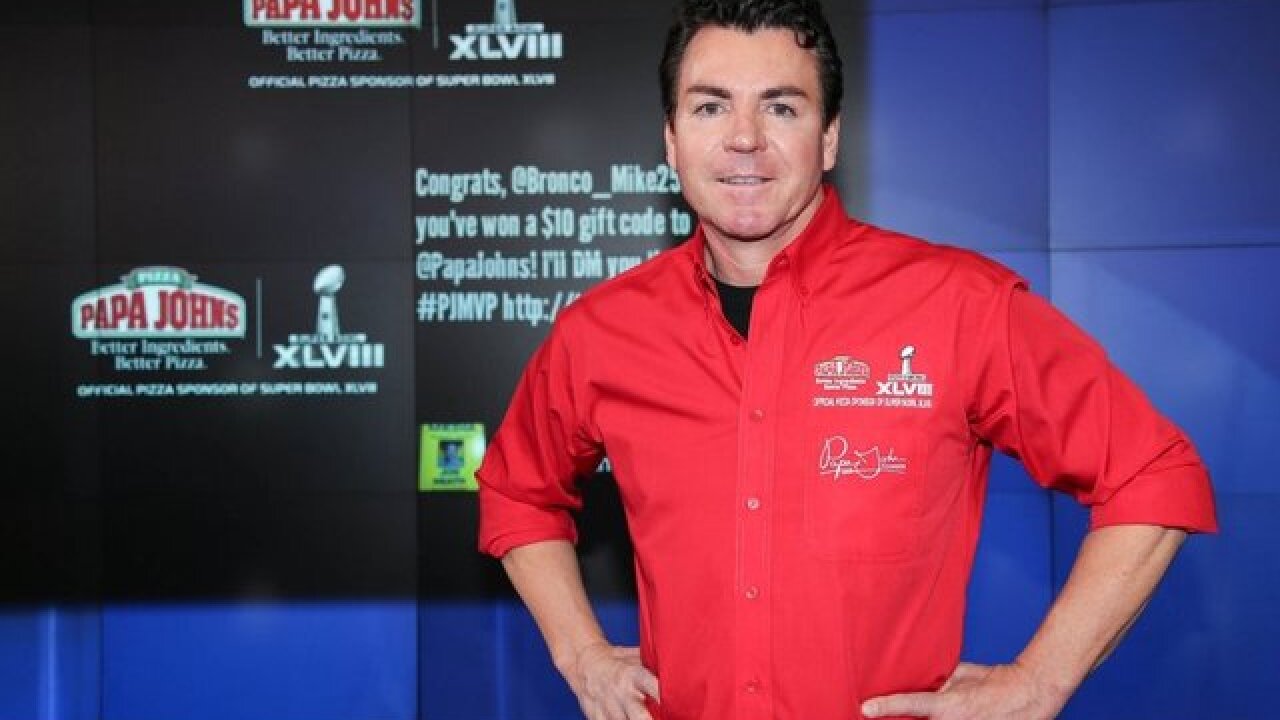 INDIANAPOLIS -- After Papa John's CEO John Schnatter blamed the NFL and protests during the national anthem for his company's falling pizza sales, he gained some new fans -- just ones he doesn't want.

After Schnatter's comments, neo-Nazi website The Daily Stormer claimed Papa John's was the official pizza of the alt-right. The website posted a photo of a pizza, with pepperoni in the shape of a swastika.

Papa John's has since denounced its new supporters.

“We condemn racism in all forms and any and all hate groups that support it,” Papa John’s senior director of public relations Peter Collins said, via Newsweek. “We do not want these individuals or groups to buy our pizza.”

Schnatter, a Hoosier and Ball State alumnus, criticized the NFL in a quarterly call with shareholders.

"Leadership starts at the top and this is an example of poor leadership," Schnatter said.

Papa John's advertises heavily during NFL games, and is the official pizza of the NFL.