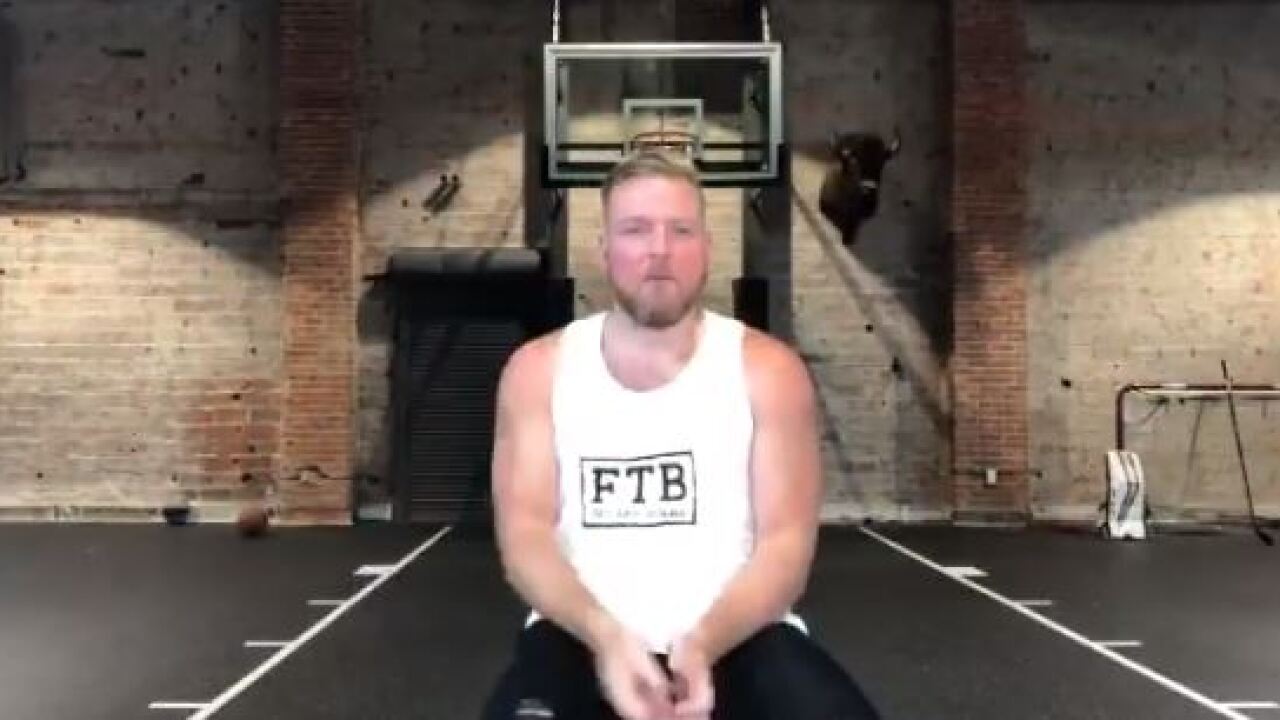 "Thursday nights are about to be a GREAT time on ESPN," McAfee tweeted.

ESPN analyst Adam Schefter broke the news first, saying McAfee will be a color analyst for Thursday night college football primetime games and he will also be making regular appearances on "Get Up."

For our brand: Pat McAfee, who considered a return to the NFL, will contribute to ESPN this season as a color analyst on Thursday night college football primetime games, as well as make regular appearances on Get Up. McAfee and Matt Hasselbeck are teammates again on Thursdays.

You can watch McAfee's big announcement below.

Ladies and gentlemen... I'm the luckiest dude on earth.

Thursday nights are about to be a GREAT time on @ESPN with @Hasselbeck , @AdamAmin , and @MollyAMcGrath .