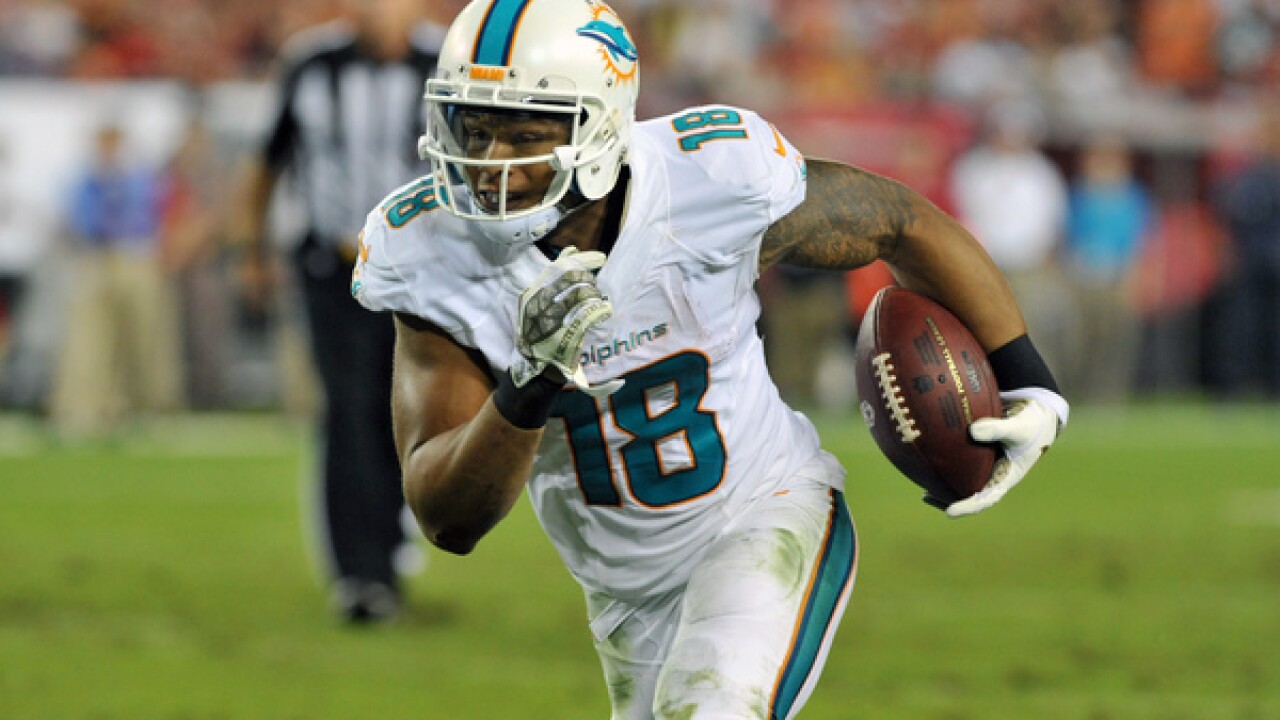 NASHVILLE, Tenn. (AP) — Tennessee Titans wide receiver Rishard Matthews said he would be done playing football when asked on Twitter if he would accept a fine or penalty if the NFL instituted a new rule for the national anthem, then later deleted the tweet.

Matthews’ response Thursday to a reporter from his verified account was captured by a screen grab.

The starting receiver has stayed in the locker room during the national anthem through the last two games in protest of President Donald Trump’s comments on NFL players. Matthews was not available Thursday after practice before the locker room closed to reporters.

Titans coach Mike Mularkey said he could not comment because he learned of Matthews’ tweet after practice and had not talked to the player yet.

The Titans play the Indianapolis Colts this Monday at 8:30 p.m. on RTV6.