'NBA 2K20' to be released in September 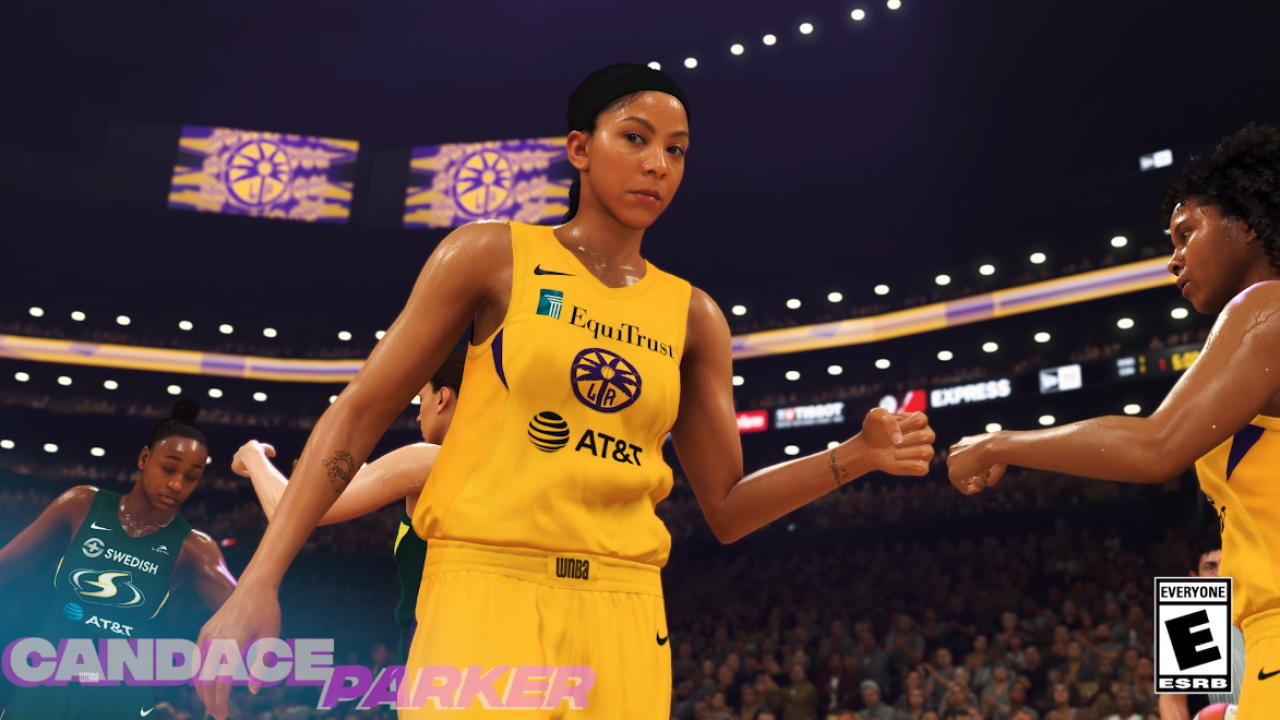 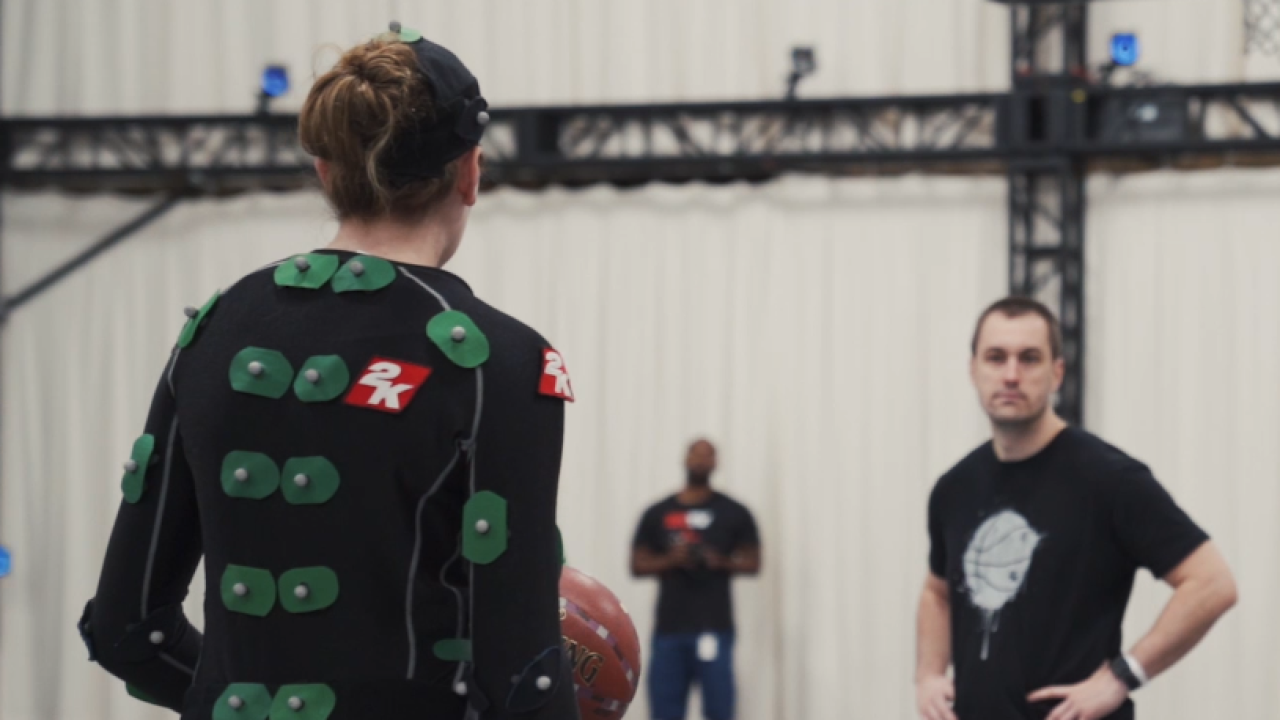 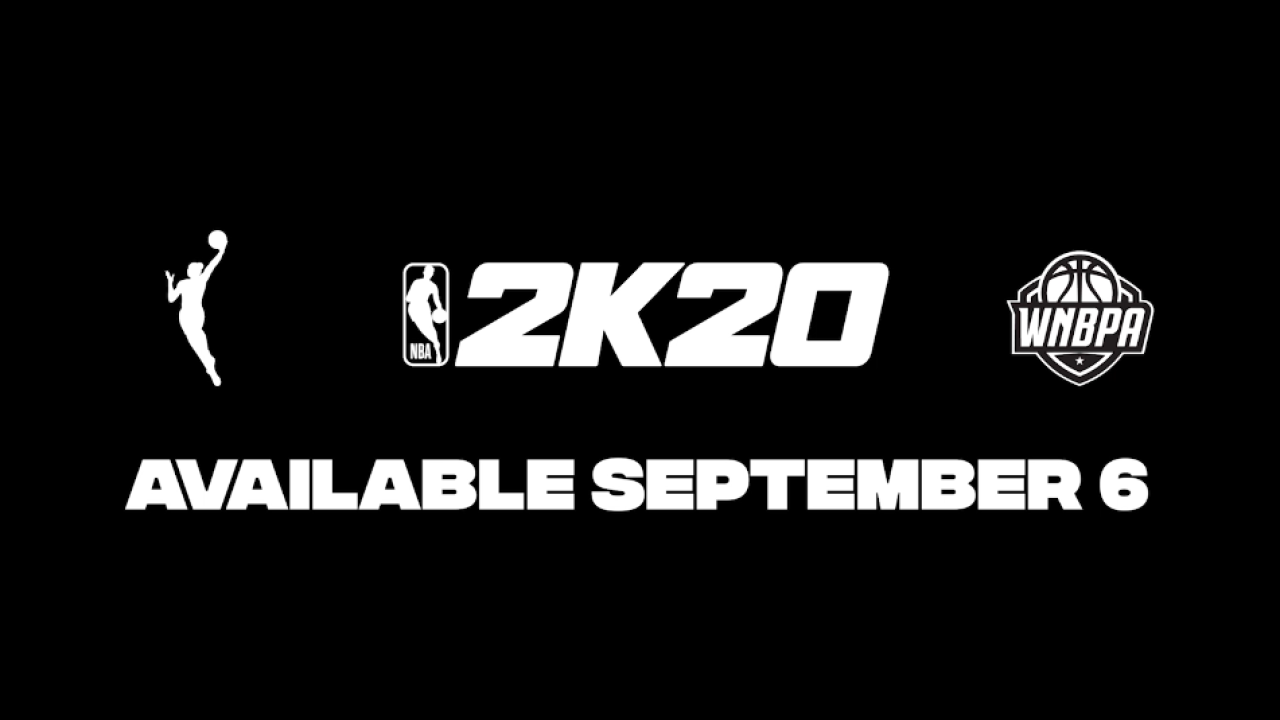 NEW YORK — The WNBA is going digital as the league makes their debut in the new 'NBA 2K20' video game, the WNBA announced on Thursday.

The new NBA 2K20 is set to be released on September 6, and it will feature all 12 of the WNBA teams and their home courts.

The WNBA players will be available in Play Now and Season modes, fans will be able to use female players for the first time.

Many WNBA all-stars have been scanned into the game already, including Candace Parker, Breanna Stewart, and A’ja Wilson.

“Just like my counterparts in the NBA, I grew up playing NBA 2K,” Candace Parker, Los Angeles Sparks forward, said. “After getting myself scanned and integrated into NBA 2K20 earlier this summer, I was amazed at how 2K is able to replicate women’s basketball at such a realistic level. You can tell they are taking the time to capture the essence of the WNBA and have created an immersive experience that all fans of basketball will love.”