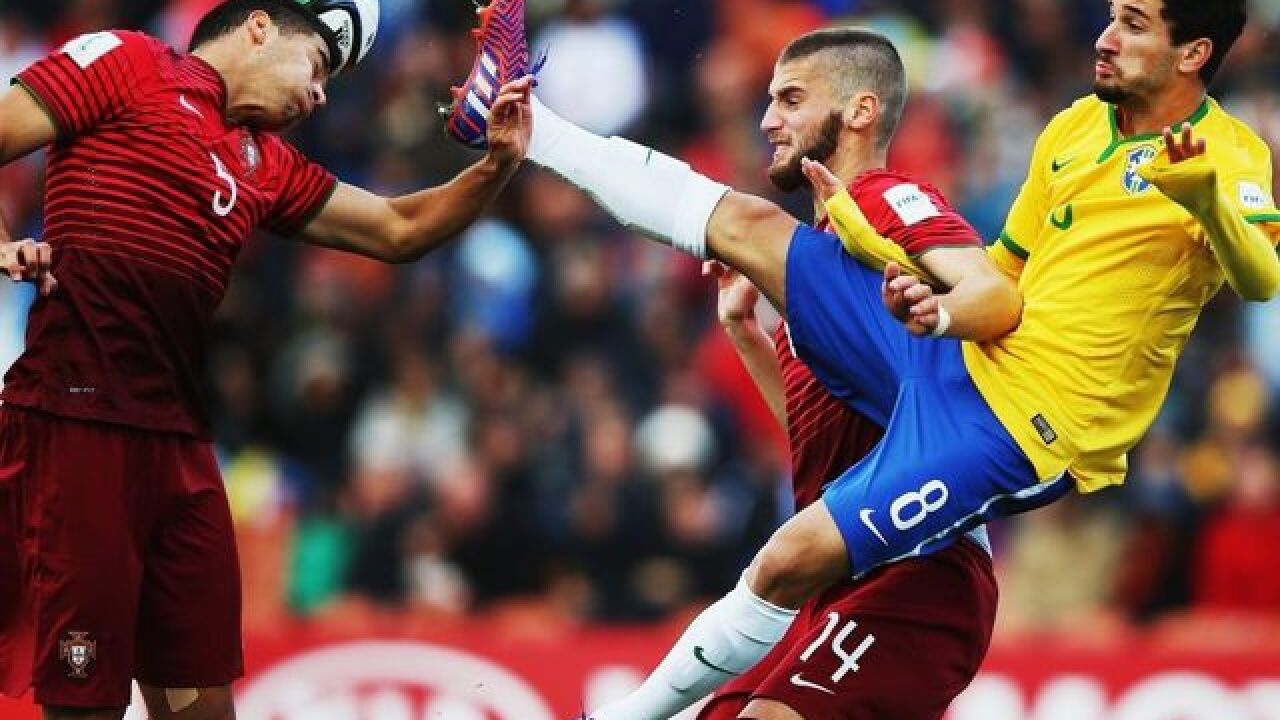 CHICAGO (AP) — The committee that is hoping to bring the 2026 World Cup to the United States, Mexico and Canada is seeking bids from 44 cities, including Indianapolis, that may be interested in hosting matches.

The United Bid Committee is considering 49 stadiums in those regions for inclusion in the official bid that will be sent to soccer's international governing body, FIFA, in March.

Cities are asked to declare their interest to participate in the bid process by September 5.

The committee announced Tuesday that it will review interest and select a short list of possible host cities in September. The bid ultimately sent to FIFA is expected to include up to 25 venues, but it is expected that 12 cities will be designated as official hosts.

The 2026 World Cup will be the first with a 48-team field. Morocco has also declared its intention to bid for the event.