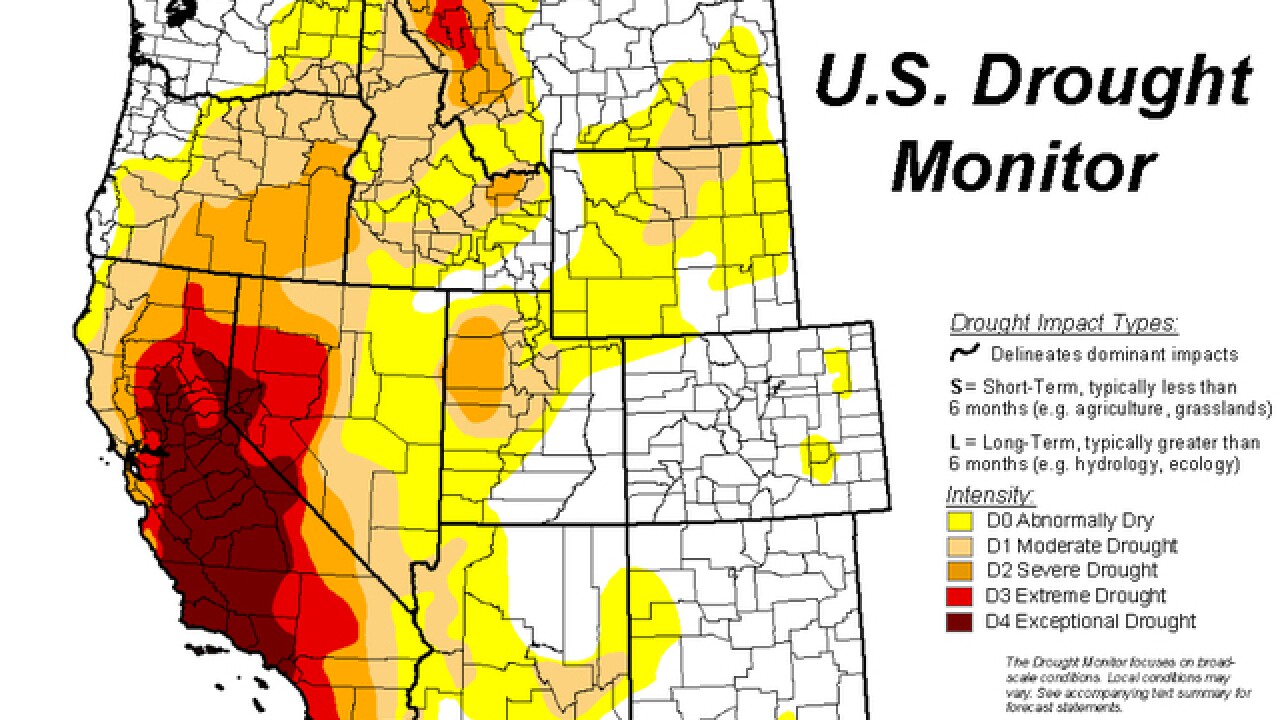 <p>California's drought has shrunk, but only slightly, in the last year.</p> 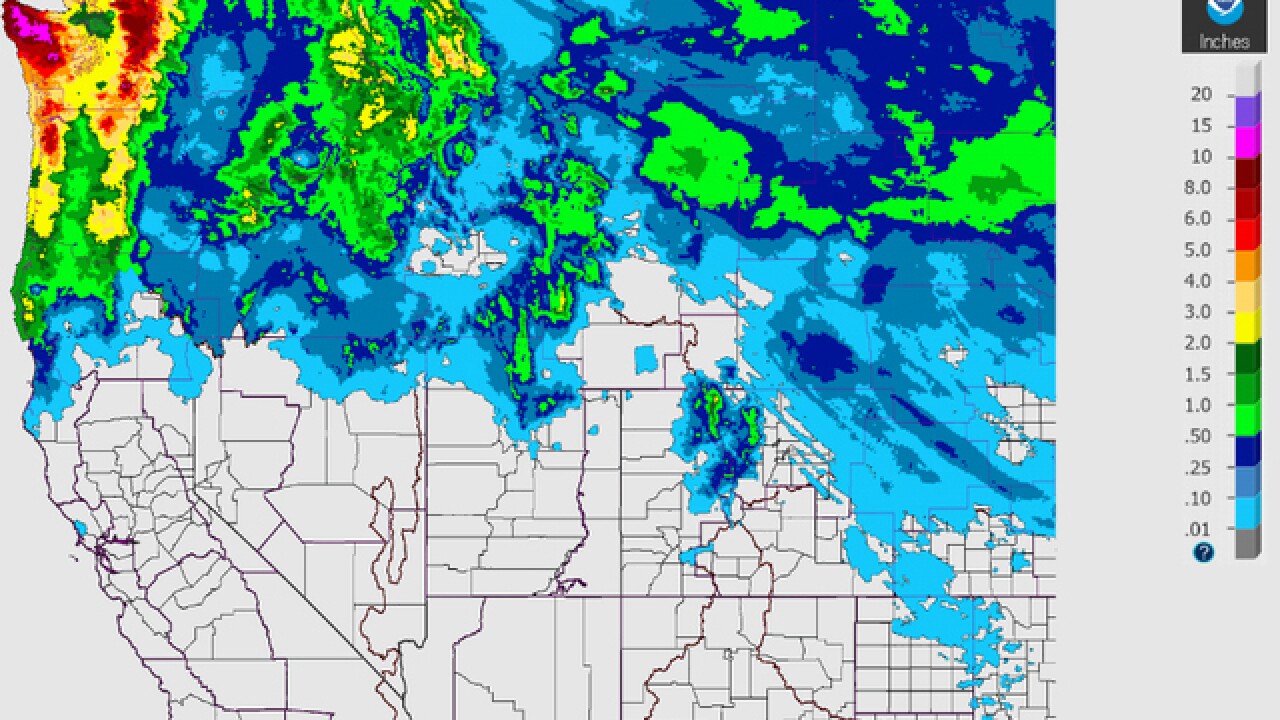 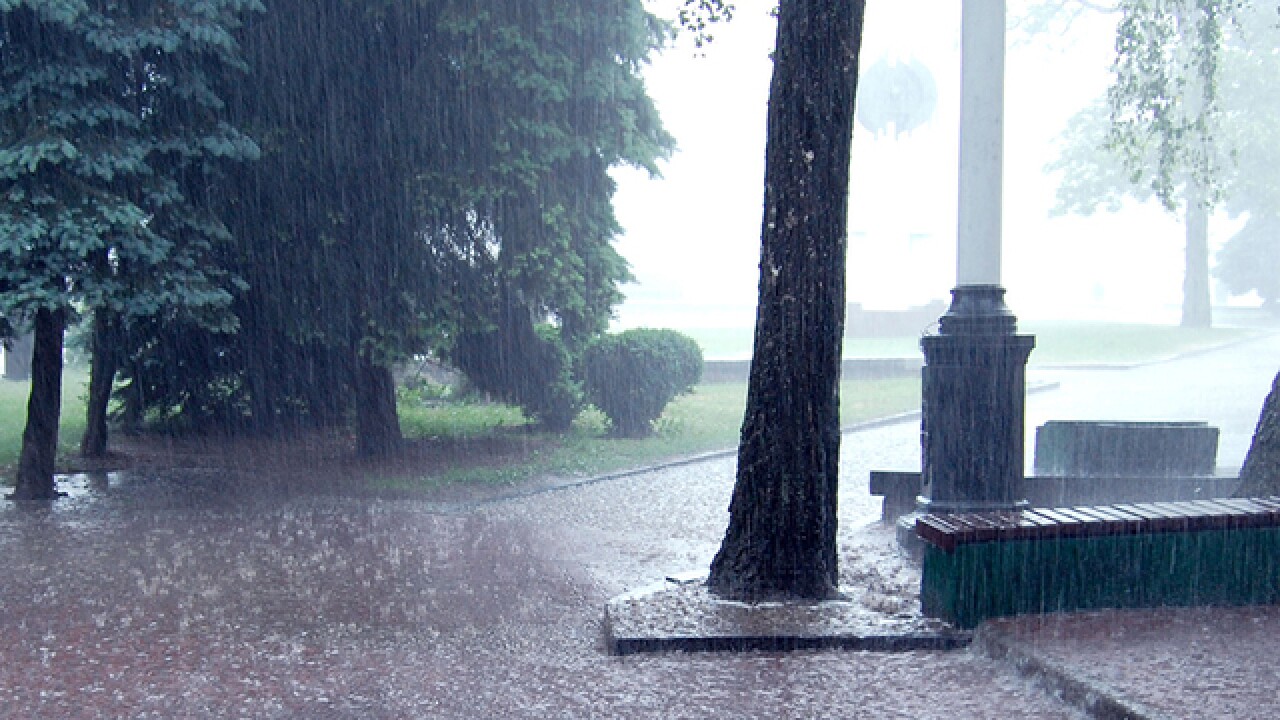 A large Pacific Low pressure system is bringing rain and heavy snow on Wednesday to the parts of the West Coast that need it the most.

Most of this winter has been much wetter than usual up and down the West Coast thanks to the El Niño pattern in place. That is, up until the last week or two.

During these first weeks of February, the rain suddenly dried up all along California's coast where the drought has remained in the worst category for more than a year.

At the beginning of the winter, which is the wet season for the entire West Coast, there were high hopes rains from one of the strongest El Niños on record would put a good sized dent in the drought, if not get rid of the drought conditions completely.

RELATED: Storm Shield app provides life-saving weather alerts
RELATED: RadarCast will tell you when the next round of rain is coming at your location

Now, it seems the El Niño pattern is weakening and could possibly begin to shift to a La Niña.

Even so, the West Coast's wet season is winding down, so each and every round of rain and snow that falls is cause for a celebration until winter comes to an end.