Is this monster snow storm a blizzard? 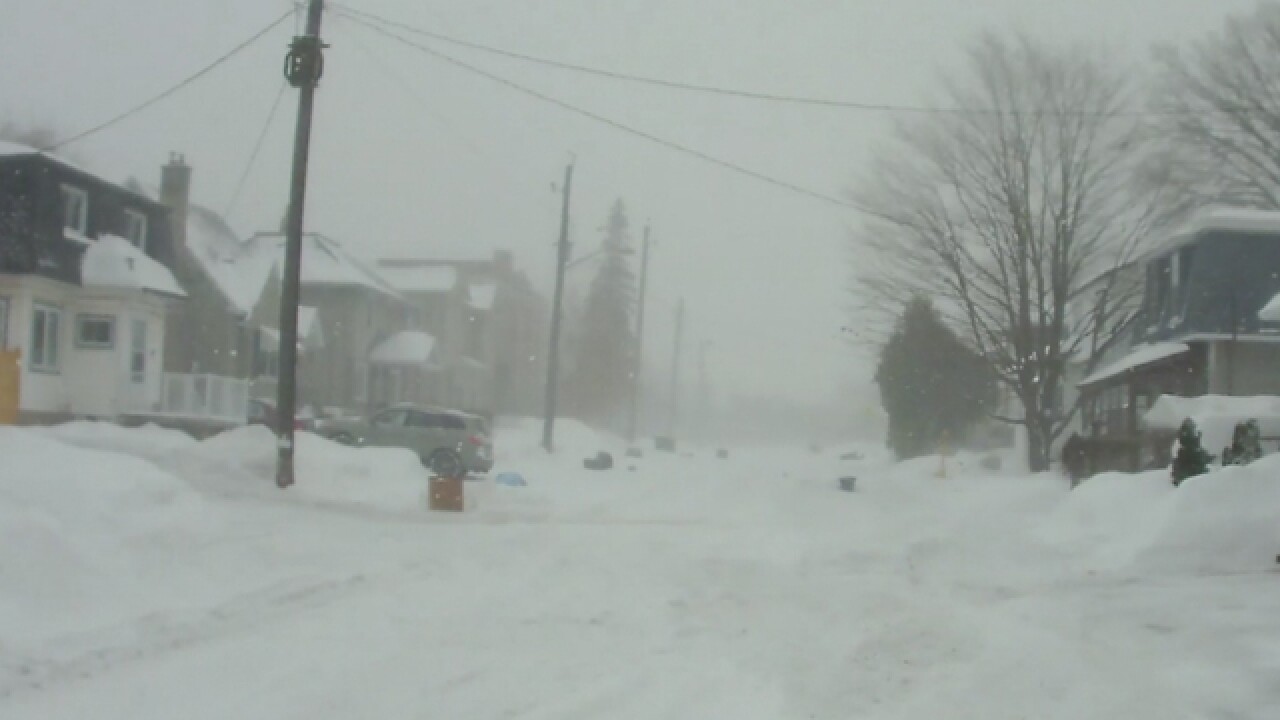 An impending winter storm has the country on alert from Arkansas to New York.

It's that last one - blizzard - that usually garners the most attention, but it's also one that's rarer than most would believe.

That's because there are three very specific ingredients necessary for a storm to officially be labeled as a blizzard, and it has very little to do with the amount of snow falling.

In order for a storm to be labeled a blizzard, it must:

• Have sustained or frequent wind gusts of at least 35 mph or greater.
• Falling or blowing snow must reduce visibility to a quarter mile or less.
• And both of those criteria must last for three hours or longer.

It's that last ingredient that usually prevents a storm from being an official blizzard.

Many storms can produce strong winds and reduce visibility to near zero, but to sustain those conditions for at least three hours takes a great deal of energy limited only to the strongest of storms.

Over the years, the term blizzard has come to mean a large snowstorm to the general public. This storm heading for Washington D.C. and the surrounding area is likely to earn that title, but we won't know for sure until after the fact.