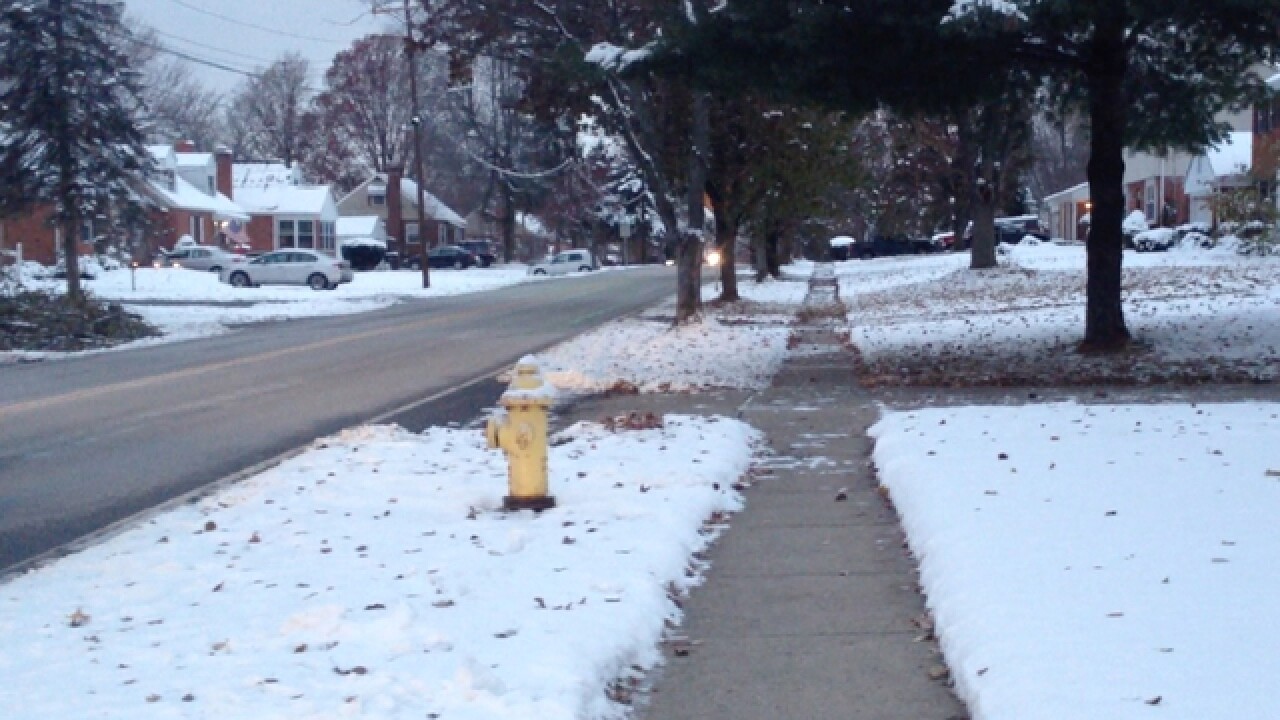 For most of this winter, most of the snow has been limited to the Rocky Mountains and the western half of the country.

A few snowstorms, including at least one blizzard, have occurred in the Eastern half of the country, but for the most part, skiers in the West have been rejoicing while there's been a lot of hoping and waiting in the other half of the U.S.

That appears to be changing beginning today and lasting through at least the end of this week.

Another nor'easter is skirting the East Coast, causing heavy snow and the potential for blizzard conditions from Long Island to Maine. A few spots could see upwards of a foot of snow.

At the same time, a clipper system is moving through the Great Lakes region. This storm is expected to drop up to a few inches of snow all across the Midwest, and strong winds on the backside of it have spawned blizzard warnings in Iowa and Minnesota.

A growing ridge off the West Coast can be blamed for the shift in weather pattern.

It's causing the weather in the western half of the country to slow down while it picks up speed in the eastern half.

As of now, this pattern looks like it'll last for at least the next ten days.

People living in the Plains, Midwest and Northeast should keep their SnowCast app close, so they know when that next round of snow will hit. As for snow lovers and haters in the West, keep it handy for when the snow returns — because it will.