Rain, cooler for about half of Opening Day games 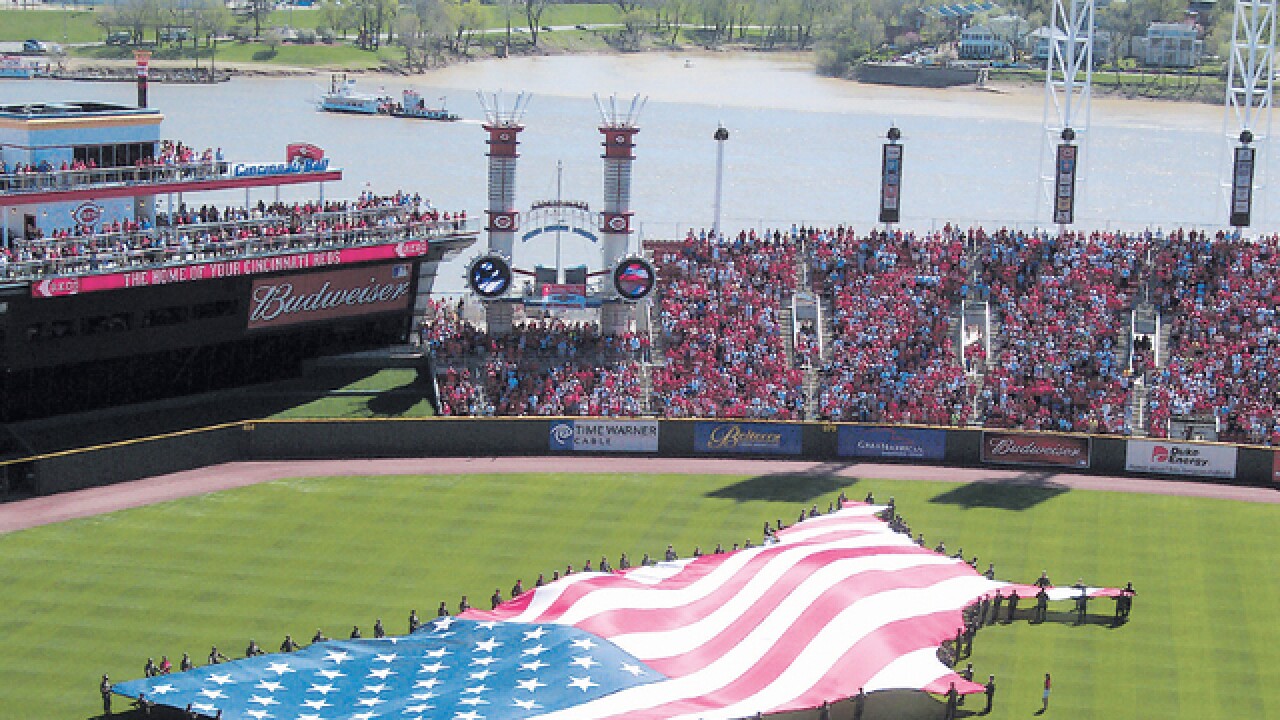 Opening Day for Major League Baseball is on Monday, April 4 and roughly half the games are looking at less than ideal weather.

A storm system is moving from the Midwest and into the Northeast beginning next week, which will bring the possibility for rain showers to games in New York, Baltimore, Cleveland and Cincinnati.

Adding insult to injury, temperatures are going to be cooler than usual across the Midwest and the Northeast following the weekend's cooldown, too. That means a few extra layers may be needed in addition to the ponchos and umbrellas.

Temperatures in all those cities will range between the mid 40's in Cleveland up to the mid and upper 60's in Baltimore.

Opening day in Milwaukee will be colder than any of the other places in the Midwest or the Northeast, but they'll get to enjoy the game in the comfort of their retractable roof stadium.

The South and the West are looking at a much better forecast as long as you don't mind some uncomfortably hot temperatures in a few instances.

Sunshine is on tap for games in Texas, Atlanta, San Diego, Arizona, Los Angeles and Oakland. Sunshine's in the forecast in Tampa, too, but you won't see any of it under the dome.

For the most part, temperatures will range from seasonably warm in San Diego with a high temperature just shy of 70 and downright hot in Arizona with a high near 90. No word on whether or not the retractable roof will be up in Arizona to shield everyone from the heat and sunshine.