The season's first Nor'easter is a close call 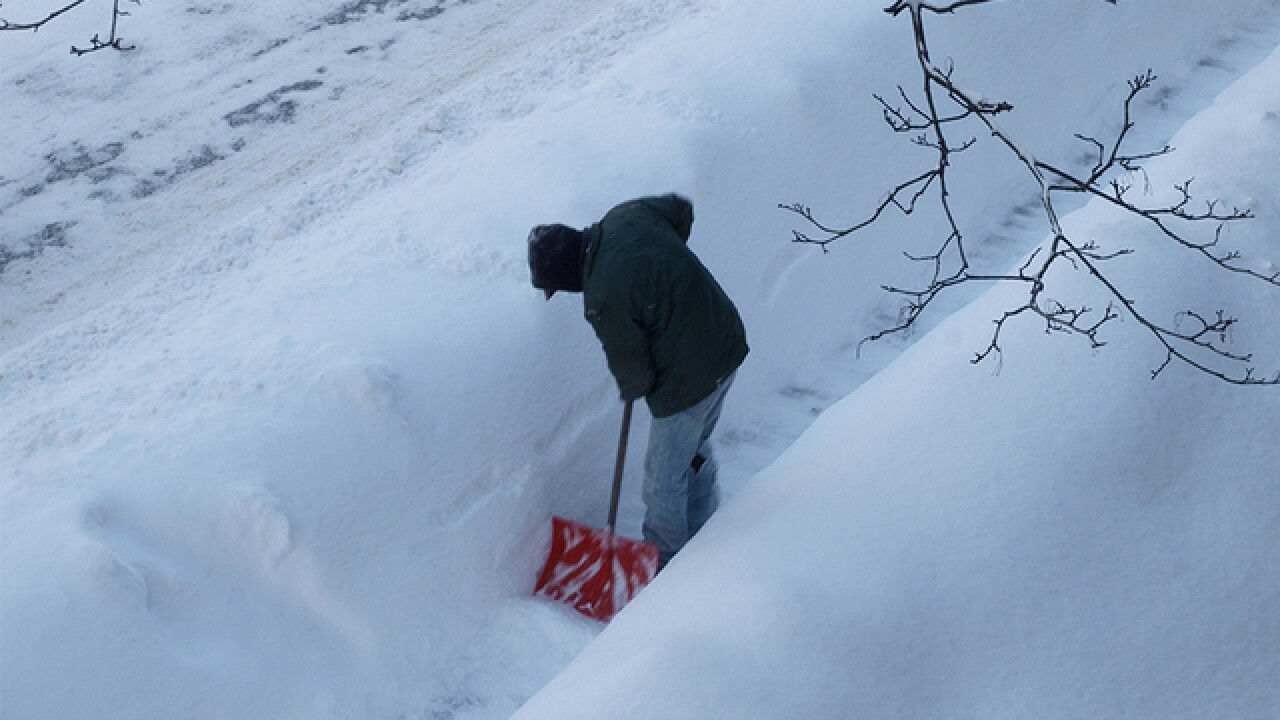 <p>All the snow that fell in Boston in 2015 crippled the city in January.</p>

Florida is expecting a fresh round of rain and thunderstorms Thursday and into Friday.

This is thanks to a developing low pressure system in the Gulf of Mexico.

The rain and thunder isn't expected to make any headlines, but where this system goes and what it does on the weekend is already causing a stir.

That's because this low could become the first Nor'Easter and significant snow of the season.

Download SnowCast and get alerted when snow is heading your way

After traveling through Florida, the low is expected to travel up the East Coast, initially bringing rain and windy conditions to the Carolinas and the rest of the Mid-Atlantic before traveling farther north and running into colder air.

There are a few factors working against a major snow event reminiscent of what Boston saw last year at this time, which turned out to be one of the major weather stories of 2015.

For starters, forecast models have been going back and forth on this one all week. Plus, temperatures in the Northeast are relatively mild, and another low in the Midwest is likely to push the system farther east, which would mean less precipitation overall.

All of these factors combined are pointing to more of a wind and rain event despite what some forecast models may be saying.

But we're only halfway through January, and there's still plenty of time for that first Nor'easter of the season. It's just not likely going to happen this weekend.