This El Nio is so close to being the strongest 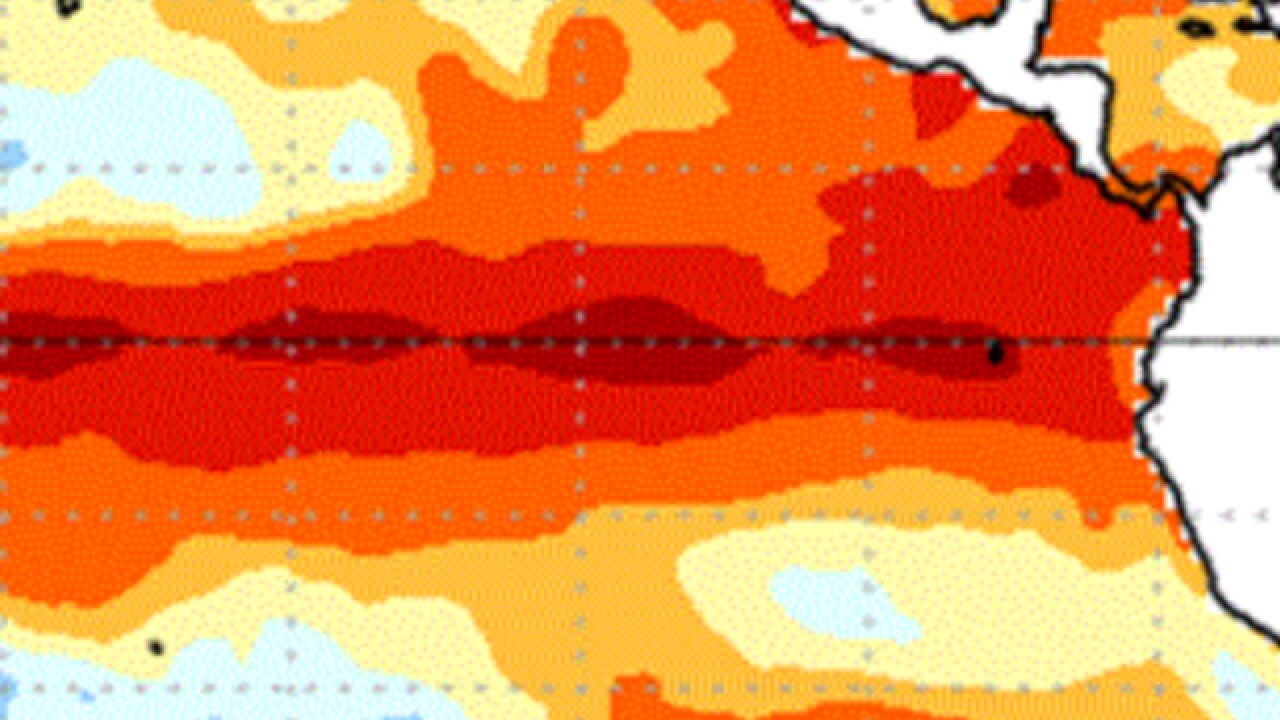 <p>This El Niño could be the strongest on record.</p>

Meteorologists with the National Oceanic and Atmospheric Administration believe this El Niño will likely peak this month or next.

This means the effects of this El Niño may closely resemble those of 1997 and 1998.

Just because the current El Niño is peaking doesn't mean its effects are peaking though, says NOAA. The United States will likely be feeling the effects of this all the way through the winter.

December and the first half of January have already been exceptionally wet in the Mississippi Valley, leading to record breaking flooding and the copious rain up and down the West Coast is very slowly eroding the drought away.