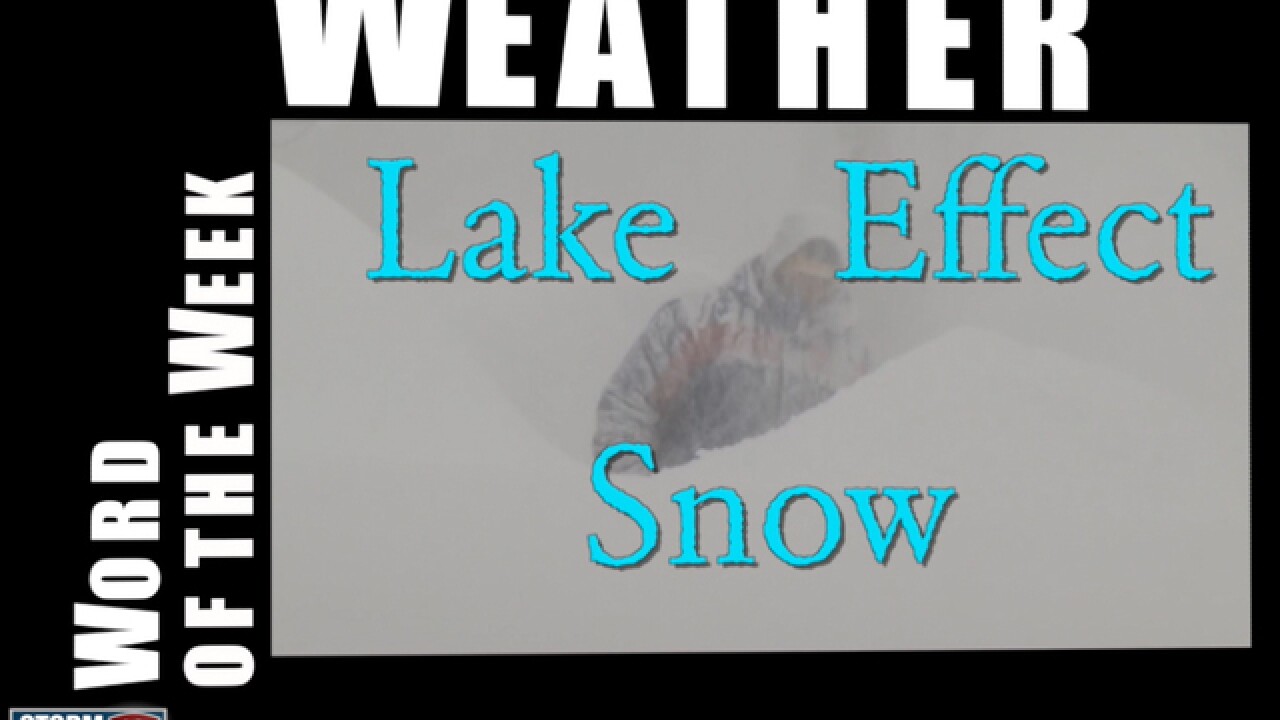 <p>Lake effect snow is making a late arrival this year.</p>

The coldest weather of the season will arrive in the eastern half of the country and along with it, snow. In other words: winter is finally coming.

If you talk to anyone east of the Rocky Mountains, chances are they'll tell you it's beginning to look a lot like Labor Day or Halloween instead of Christmas.

The northwest has gotten snow storm after snow storm, likely causing their SnowCast App to alert them more often than they'd like. On the upside, ski resorts are loving it.

Snow lovers in the Plains, Midwest and Northeast have been sorely disappointed though, but that's about to change for some around the Great Lakes this weekend.

For the first time this season, the air will be cold enough and the wind will be blowing in the right direction for some significant lake effect snow in the usual spots — western Michigan, Cleveland, Ohio and Buffalo, New York.

Lake effect snows around the Great Lakes usually begin in November and last through early January before the lakes freeze over.

This year, however, temperatures have been too mild for any snow to fall, which is very unusual for the snow begin this late in the year.

Whether this pattern will continue or not, we'll have to wait and see. This round of cold air and snow looks to be short-lived as warmer air returns early next week.