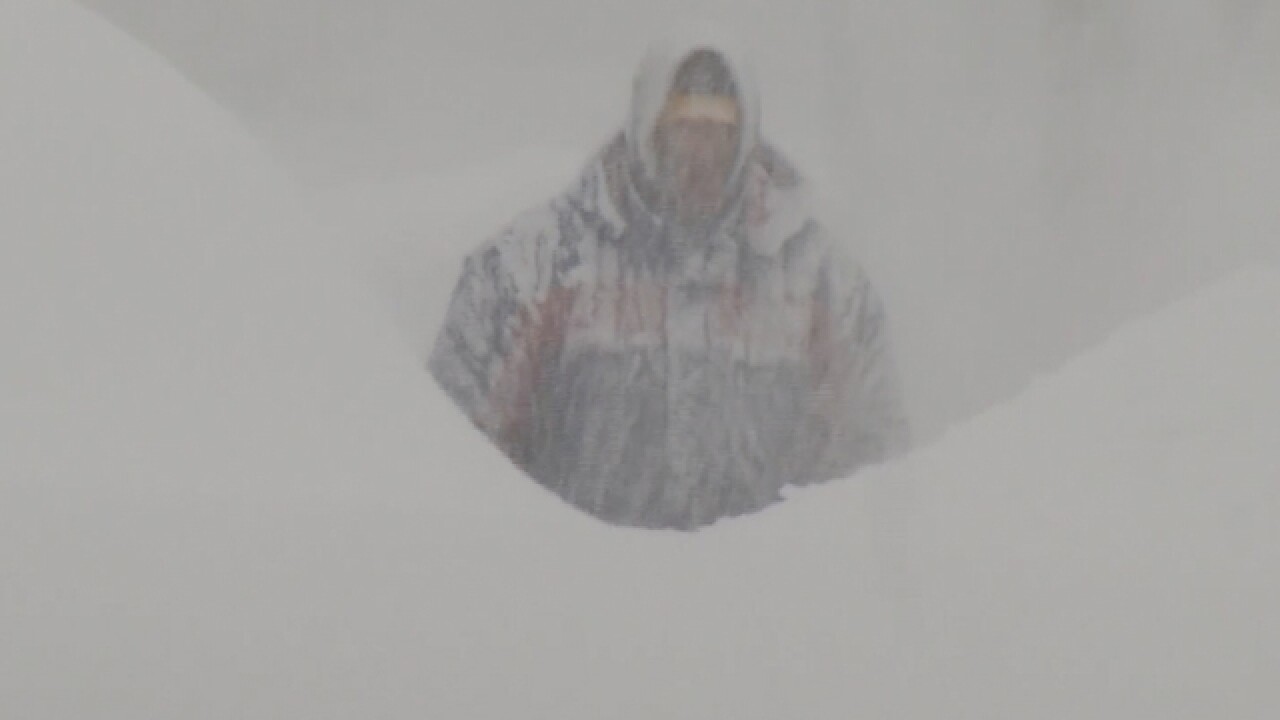 The eastern half of the country is about to get its first big taste of snow at the end of the week.

As of now, some spots are seeing forecasts for more than a foot of snow.

This major snow maker is likely to start out causing a chance for severe thunderstorms in the South when it begins to develop there Thursday.

From there, the low will travel through the Southeast, through the Mid-Atlantic and into the Northeast over the weekend.

In fact, this is looking a lot like a Nor'Easter.

The major difference between this one and last week's storm is this is the first storm this year with enough cold air in place to cause snow.

Snow will begin to fly in parts of the Ohio Valley and across the Appalachians beginning Thursday night and into Friday. From there, the snow moves into the Mid-Atlantic before heading to the Northeast late Friday and into Saturday.

The heaviest snow is most likely to occur where Virginia, Maryland and West Virginia meet.

It's still too early to pin down exact snowfall totals in the eastern third of the country, but everyone will begin to have a better idea of how much snow we can expect as we head through the week and this storm continues to develop.