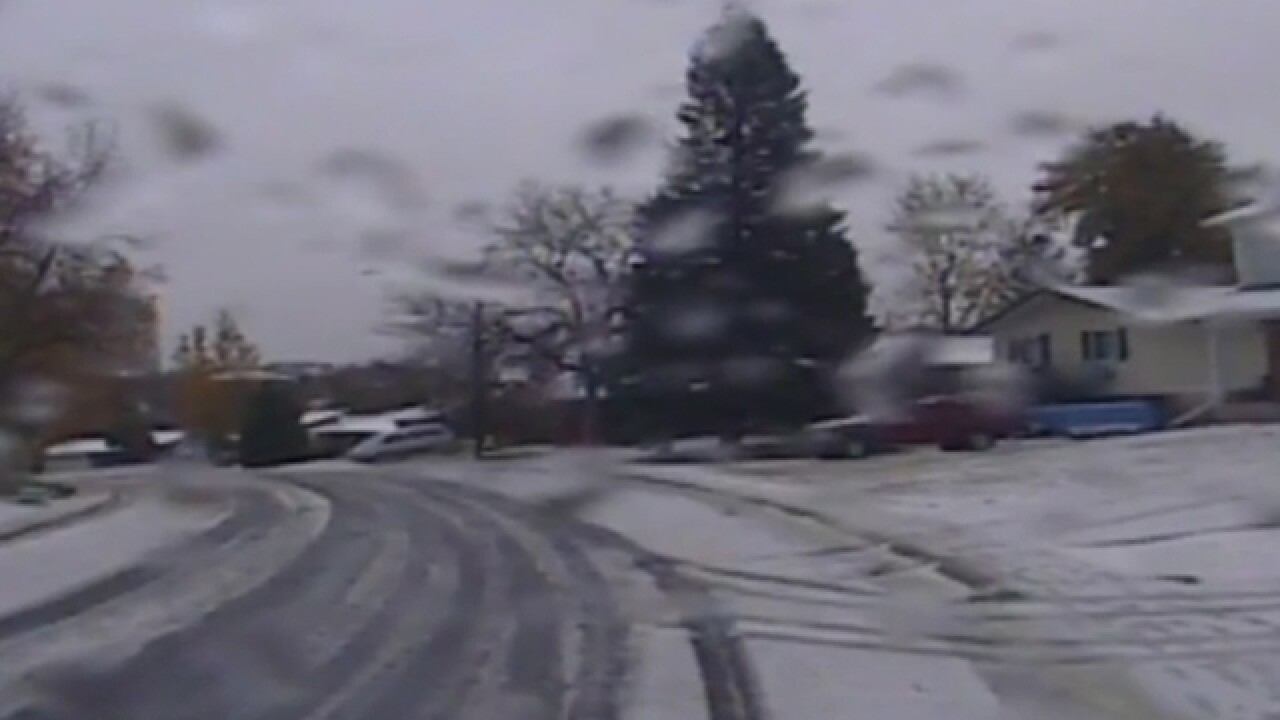 <p>A snowy, wet scene like this one will be common in the Midwest, Mid-Atlantic and Northeast at the end of the week and into the weekend.</p>

The eastern half of the country is bracing for what's going to be a stormy, snowy end to the week.

Low pressure is currently developing in the South, and heading into Thursday, it will continue to grow and intensify, increasing chances for severe thunderstorms.

The Storm Prediction Center has already issued a slight risk for severe weather, stating strong winds and a tornado or two are possible across Louisiana and southwest Mississippi.

From there and into Friday, the storm system heads to the Mid-Atlantic while it continues to grow and strengthen before running into much colder air.

By this point, strong winds are expected from the Midwest down to the Southeast and into the Mid-Atlantic.

Snow, sleet, freezing rain and rain are all expected in those transition zones where the warm air meets the cold. These states are Tennessee and North Carolina.

The snow will be north of there, stretching from Kentucky and southern Ohio over to Virginia and Maryland.

The heaviest snow will fall across West Virginia, Virginia and Maryland. Spots from eastern Kentucky to New York could see more than a foot of snow through Saturday!

At the end of the week and into the weekend, this amount of snow is going to affect large metro areas like Washington, D.C., Philadelphia, New York and even Boston.

This will be the first major nor'easter snow storm of the season in a winter that hasn't seen much snow in the eastern half of the country.

So in case you forgot, here's a quick tutorial on how to shovel snow: