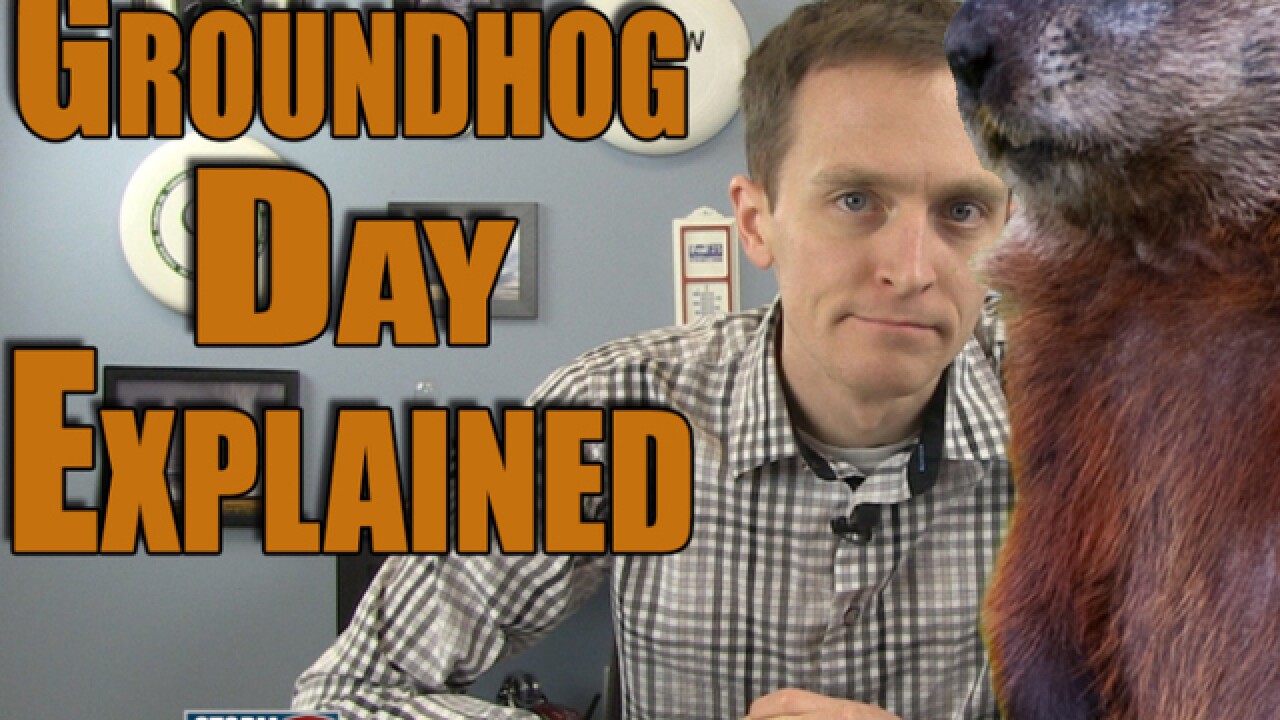 It's official. The groundhog didn't see his shadow, which means an early Spring.

Celebrations occur across the country with many different groundhogs, but the oldest and most famous is Punxsutawney Phil in Punxsutawney, Pennsylvania, made even more famous by the 1993 film, "Groundhog Day."

For some reason, people in North America look to the groundhog for its forecast in early February every year.

Punxsutawney Phil may have avoided his shadow this year, but spring still officially begins early Sunday morning, March 20 this year — less than 50 days from now.