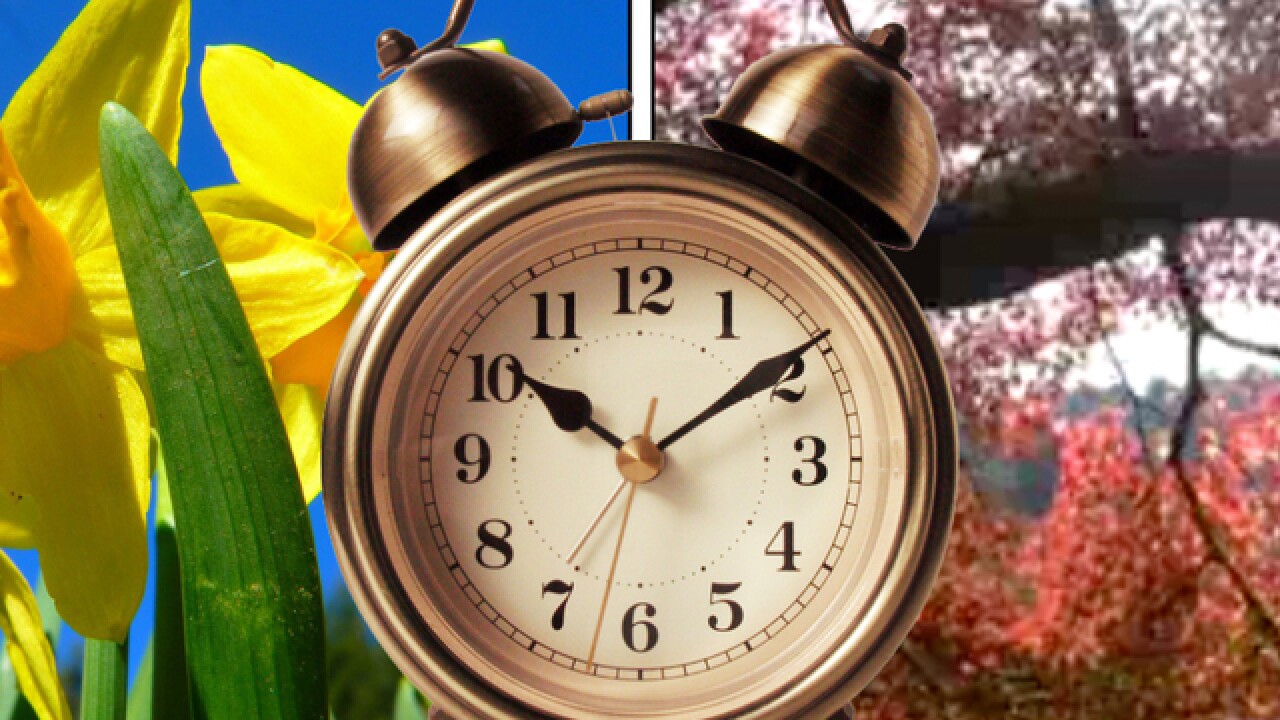 Clocks in 48 states will "spring forward" this weekend as most of the United States moves to Daylight Saving Time.

The idea of changing the clocks twice a year first came about to provide more daylight during the evening hours and was eventually implemented as a way to try and conserve energy.

Since then, studies have gone back and forth as to whether any more or less energy is used.

No state is required to participate in Daylight Saving Time, but the Uniform Time Act of 1966 set a specific time and date to change the clocks. As of August 2005, most of the country springs forward the second Sunday in March and falls back the first Sunday in November.