Many advances since the first tornado forecast 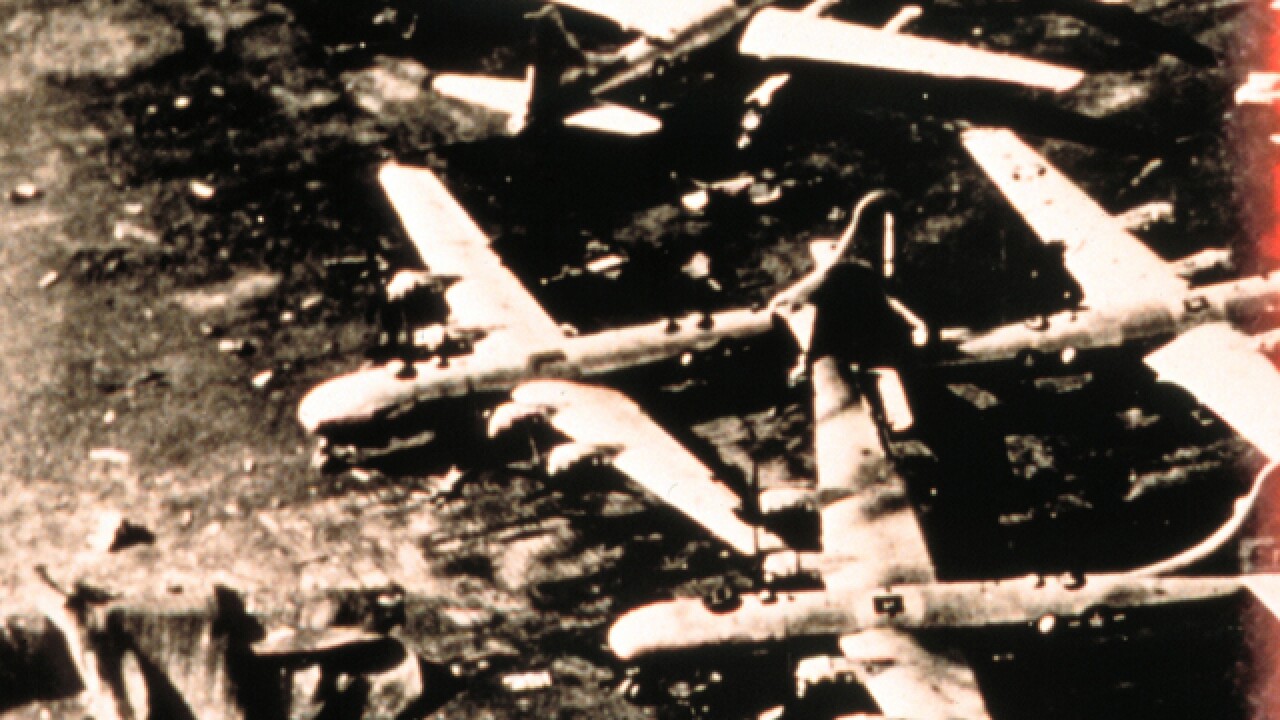 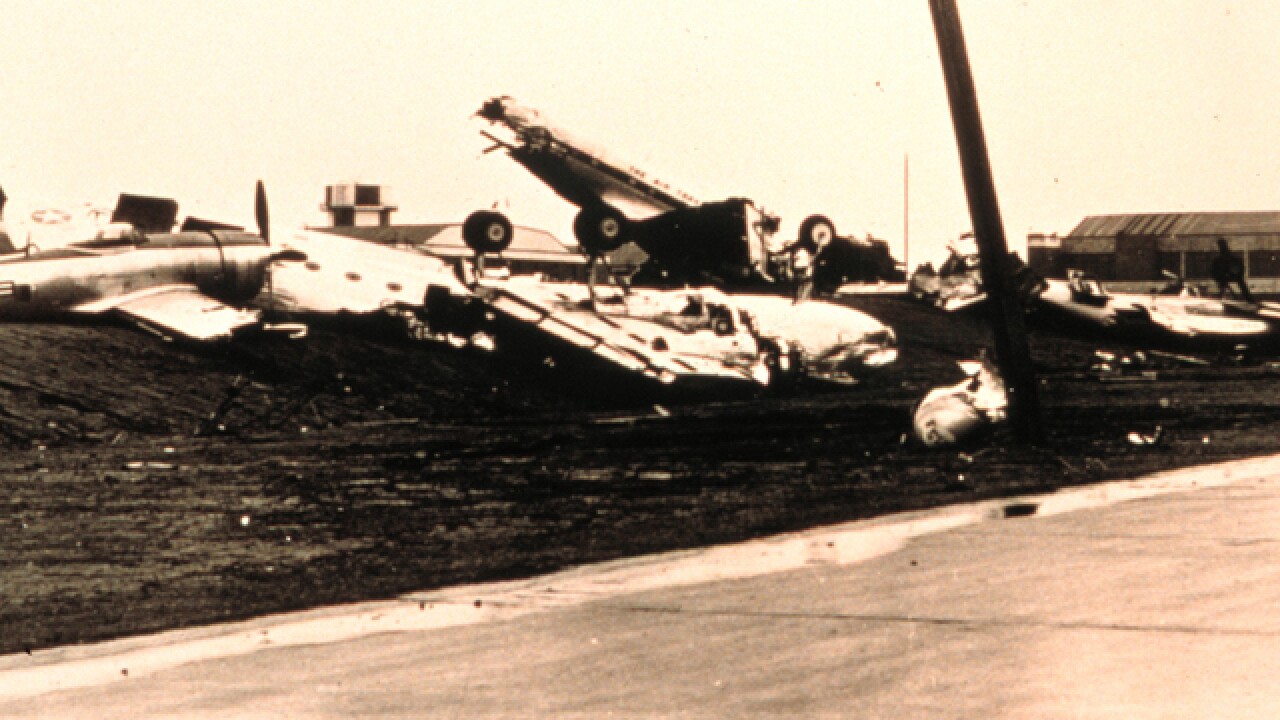 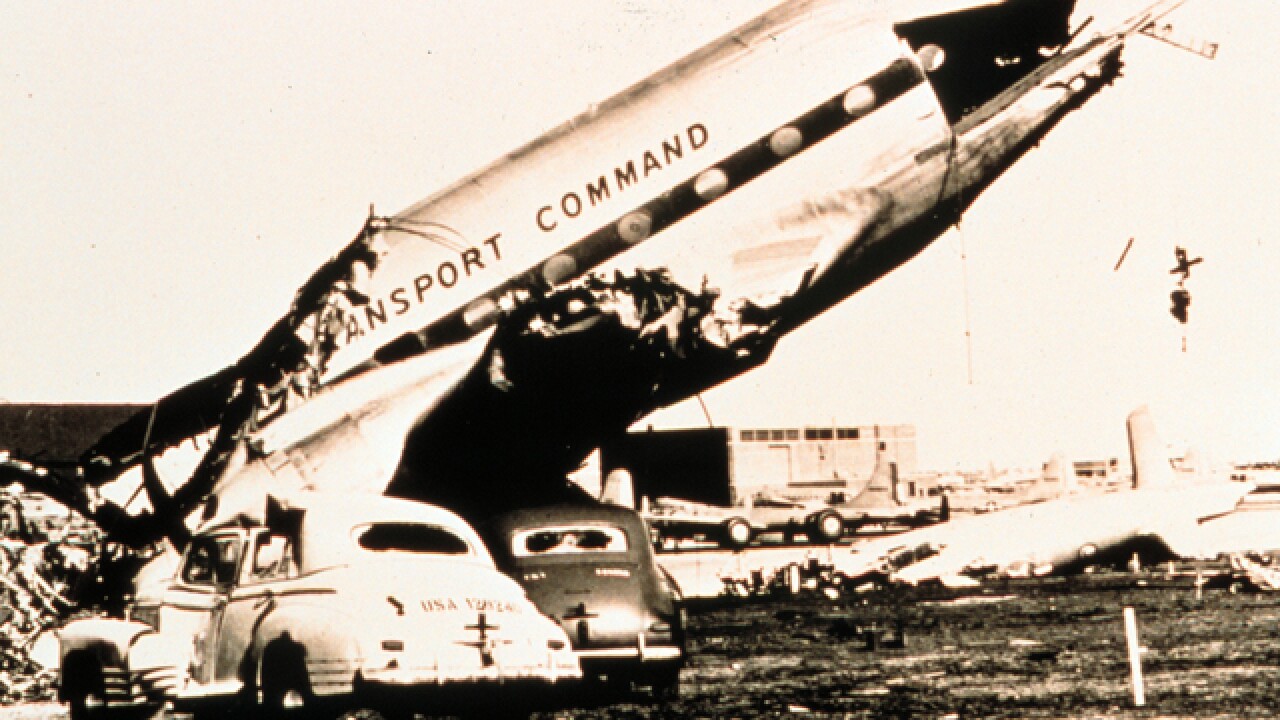 The National Weather Service gives people an average of 13 minutes warning time for a tornado.

But it hasn't always been that way.

It's hard to believe there was a time when the National Weather Service and its predecessors went as far as banning the use of the word "tornado" in official forecasts and warnings.

The thoughts in the early days of the Signal Service and the US Weather Bureau was that using the word "tornado" would cause more panic and harm than an actual tornado.

Those thoughts changed on March 20, 1948 when the most destructive tornado to ever occur in Oklahoma hit Tinker, resulting in multiple injuries and $10 million in damages.

After that, two United States Air Force weather forecasters studied maps and the weather conditions that lead up to the historic tornado and compared them with other tornado events.

Three days later, they came up with a set of six criteria of atmospheric conditions necessary for tornado development.

Two days after that on the morning of the 25th, they had a chance to put those to use when the weather maps looked eerily similar to those five days earlier, spawning a destructive tornado.

The two forecasters issued their forecast in the morning, calling for "heavy thunderstorms," but stopped short of mentioning a "tornado."

By mid-afternoon, however, it was becoming clear the developing storms would likely lead to another tornado, so the two issued another updated forecast calling for the possibility of a tornado between 4-6 p.m. that day.

It might not seem important in today's world of tornado watches and warnings, but in 1948, these two Air Force forecasters were setting a precedent for today's Storm Prediction Center and National Weather Service, the two organizations responsible for issuing watches and warnings across the United States.

Two years after their historic forecast, the Weather Bureau chief issued a memo to all forecasters officially removing the ban on forecasting tornadoes.