Who has the perfect opening day weather? 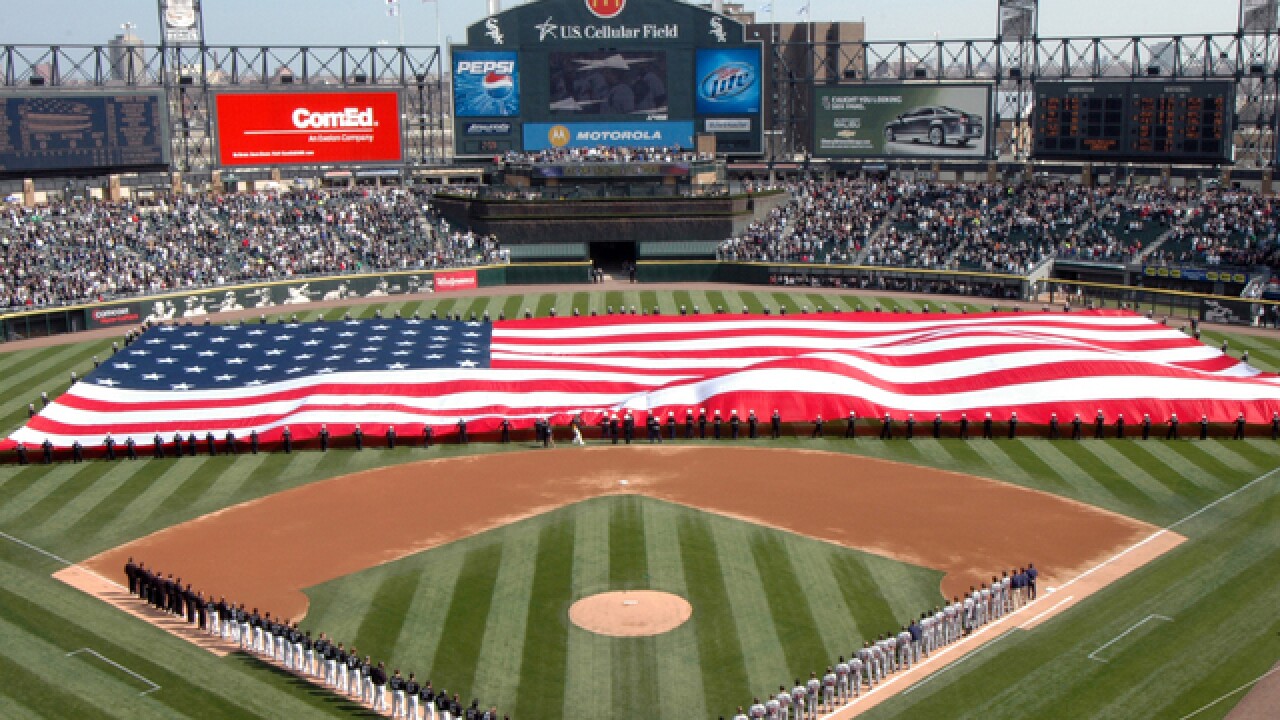 <p>Opening Day is somewhat of an unofficial start of the spring season for some.</p>

There are 12 opening-day baseball games scheduled today, April 4, and one has already been postponed because of weather.

The New York Yankees game has been postponed because of rain — which could change to snow later tonight. The same weather system could cause a delay or two at the Baltimore game as well.

As far as lousy baseball weather goes, Cleveland is most likely next in line with cloudy, breezy conditions and highs only in the mid-30s. Milwaukee would be on that list too with similar weather, but they'll be able to enjoy their game inside the comfort of their retractable roof stadium.

That means pitchers may have an easier time watching their curveballs break in Cincinnati as well as Cleveland and Baltimore where temperatures are most likely to be cooler.

The hitters, however, are going to have an easier time sending one over the fence in Atlanta, Los Angeles, San Diego, Oakland, and at the Arizona and Texas games.

It'll be warm and sunny in Tampa, too, but you won't know it inside the dome.

Regardless of the weather, Opening Day is a sign of spring — even if it looks and feels more like winter in parts of the Northeast today.