Teenager who pointed gun at police sentenced in Johnson County 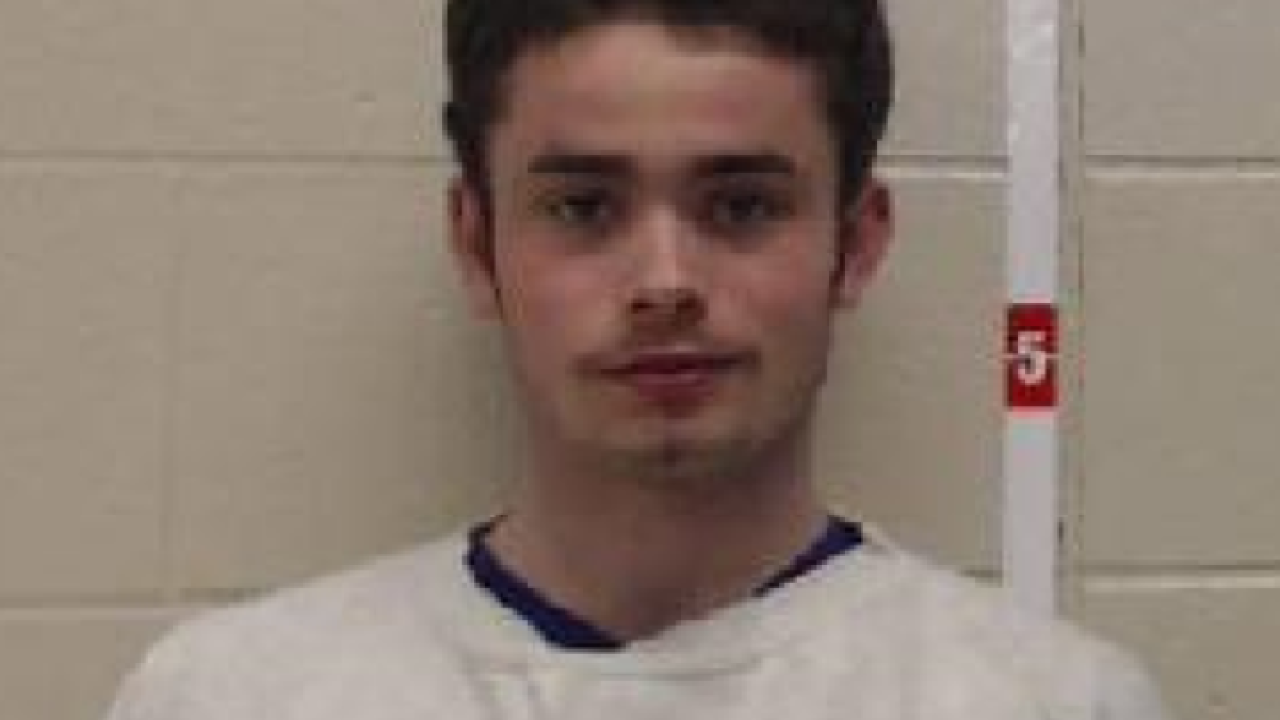 FRANKLIN—A teenager who pointed a gun at police and resisted arrest has pleaded guilty to the two charges he faced.

18-year-old Carter Kappel was sentenced at a Monday court hearing in Franklin.

According to Johnson County Circuit Court records, he was charged with Resisting Law Enforcement and Pointing a Firearm.

Kappel received a pair of 545 day sentences, but with various credits, he'll spend 79 days at the Johnson County Jail.

The incident took place last December outside Kappel's home, off U.S. 31 in New Whiteland, which is south of Greenwood in Johnson County.

Police were called by a relative who was concerned that Kappel, who had run away from home, had returned and had a gun.

According to investigators, officers found the teenager outside the house.

Police then shot Kappel when he pointed a gun at them.

He was wounded, but has recovered.