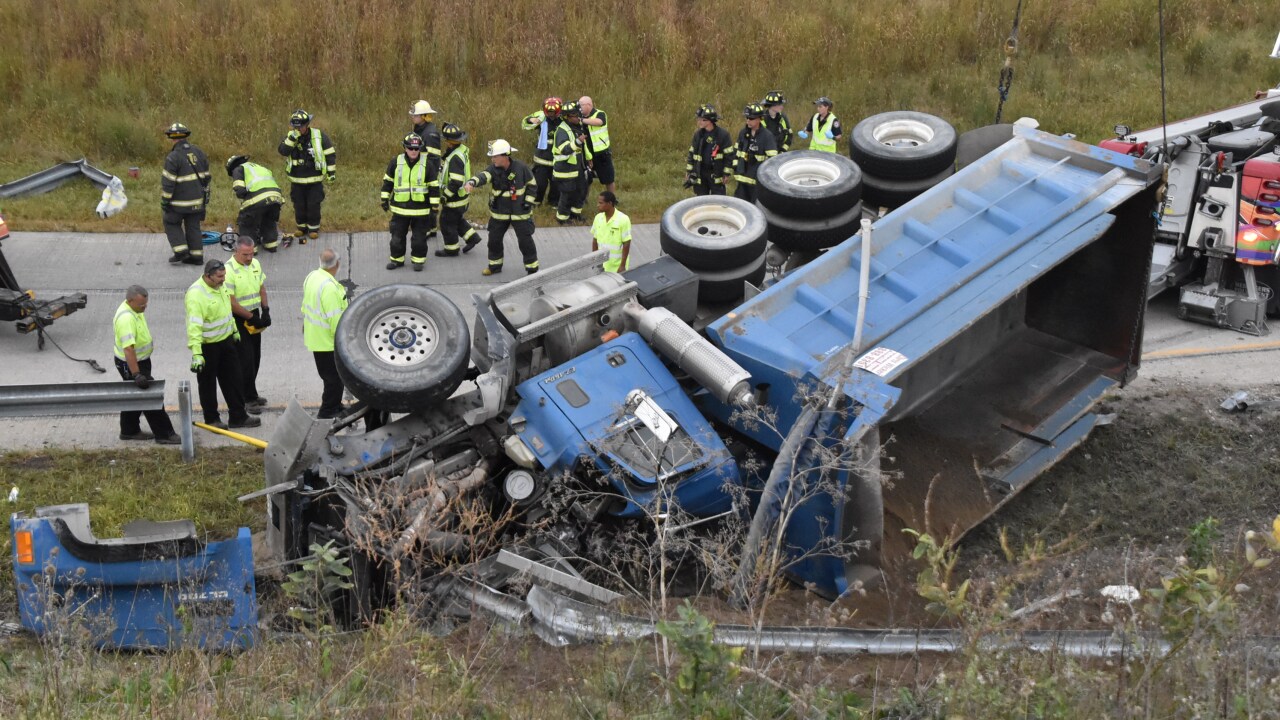 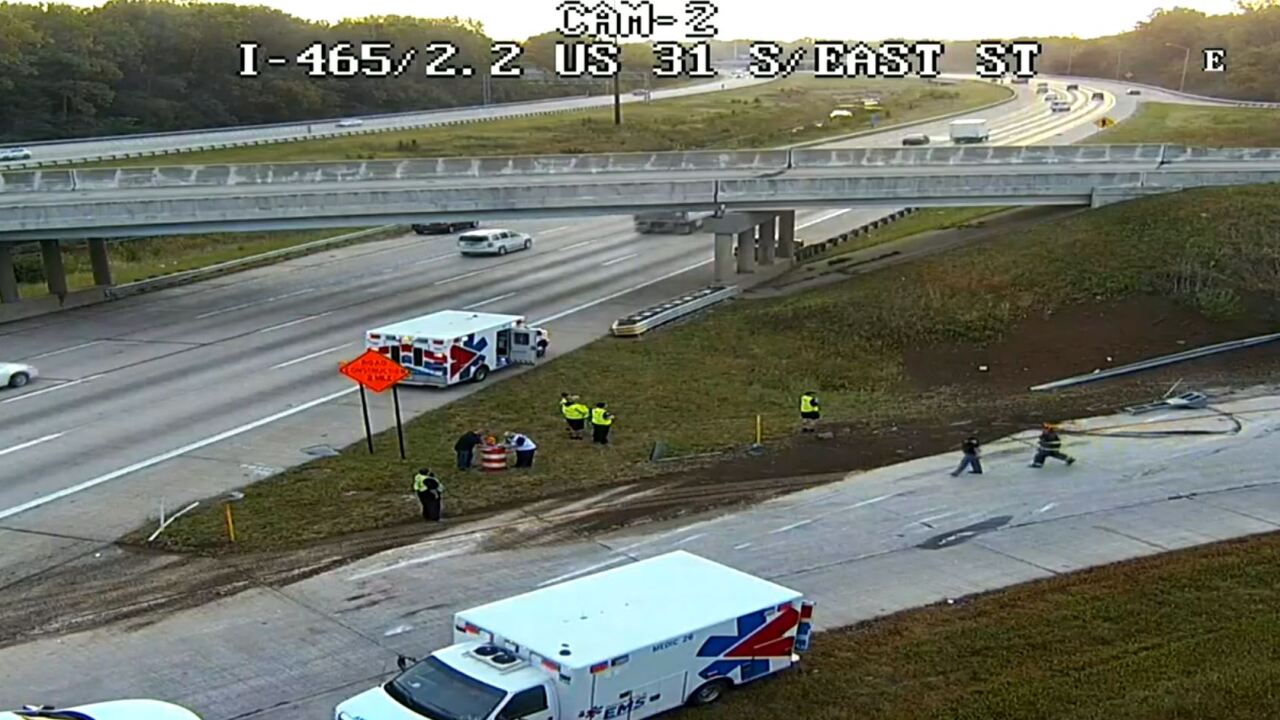 INDIANAPOLIS — One person was killed in a crash on US 31 South ramp from Interstate 465 eastbound Saturday morning on the south side of Indianapolis.

Indiana State Police officers and emergency personnel were called just before 8 a.m. to the crash, ISP Sgt. John Perrine said in a press release. When they arrived, they found a dump truck heavily damaged with the driver trapped inside and unresponsive.

The driver, Ricky O'Neill, 65, of Indianapolis, was killed in the crash, Perrine said.

Investigators believe a car was changing lanes when hit the side of the dump truck and caused the truck to go off the road, hit a guardrail and embankment and overturn, Perrine said.

At this time, alcohol is not believed to be a factor in the crash, Perrine said.