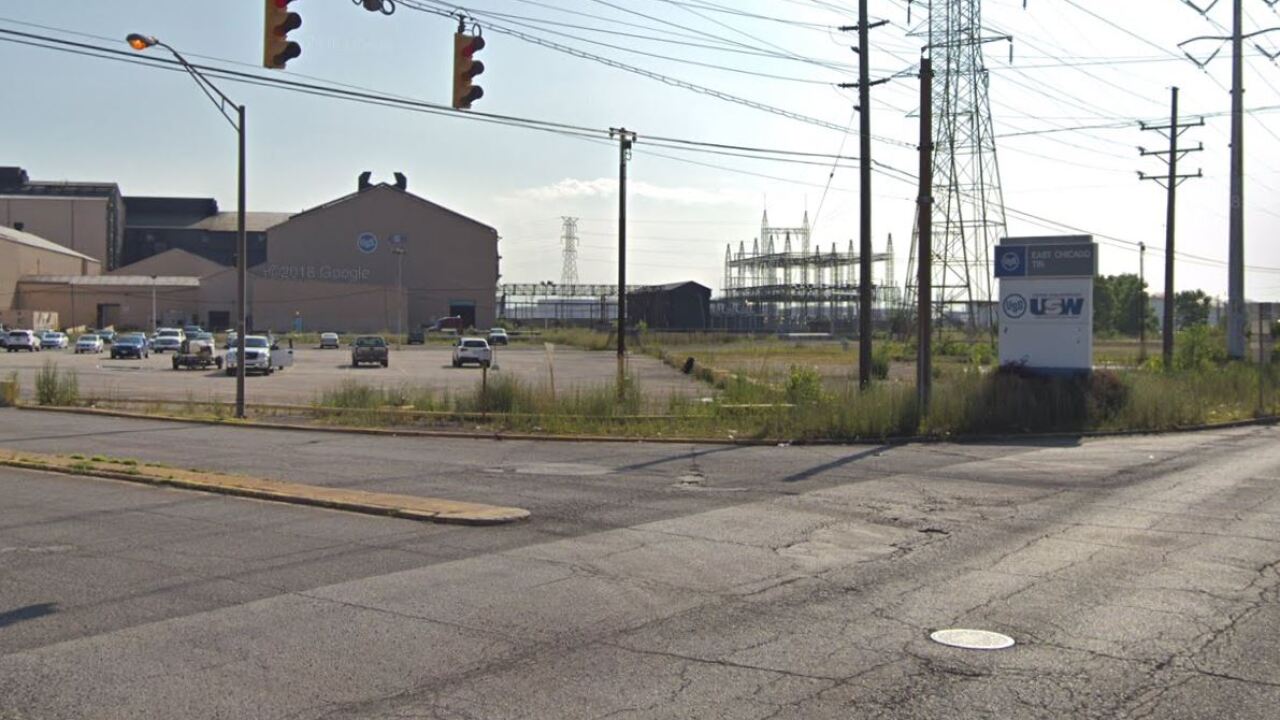 EAST CHICAGO — U.S. Steel is "indefinitely idling" its East Chicago Tin plant, which could impact up to 300 workers.

This is the second time in four years that U.S. Steel has idled their tin mill, the first was in 2015. U.S. Steel is one of Indiana's biggest steel mills.

The company said in their WARN Notice, which was filed with Indiana's Workforce Development on September 10, that the idling was due to the consolidation of the company's tin mill products production from three to two facilities.

The WARN Notice says the idling is not expected to be permanent, but will be indefinite.

Some workers may be offered work at other facilities, the remaining workers will be laid off.

The company plans to begin layoffs starting November 9 and will continue through the end of December until the plant idles.

The company's notice states they expect around 150 employees will permanently lose their jobs.