Dangerous Temps: Hottest stretch of the summer coming our way 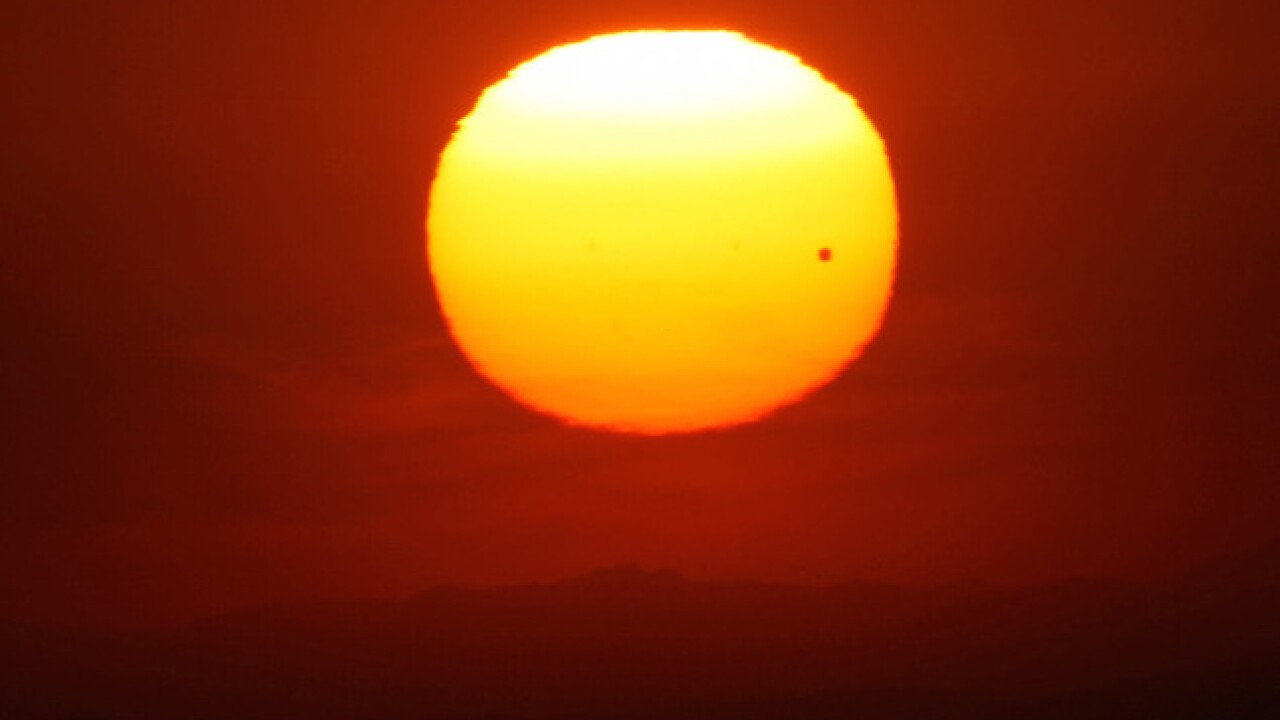 We've had several 90° days this summer, but it's the duration of the heat combined with sky-high humidity that could make for dangerous conditions through the upcoming weekend. An Excessive Heat Warning is in effect through Sunday. That's because it's going to feel as hot as 110° over the next few days.

The peak of the hot weather lasts through Sunday. Several days in a row of abnormally and uncomfortably hot and humid weather makes this a heat wave for Central Indiana. High temperatures will climb into the middle 90s. That's about ten degrees above average for this time of year. It doesn't look like we'll be hot enough to set any records though. Most afternoons, the records sit in the triple digits.

The humidity is going to play a big role in just how hot and miserable it's going to feel. The remnants of Barry that moved through on Tuesday went a long way in raising our humidity levels to tropical and taxing levels, which we don't typically deal with much this far north. The soupy air combined with highs in the 90s will make for afternoon heat index values to reach into the triple digits. Little relief comes our way overnight, with temperatures only cooling into the middle 70s.

During this hot period, do your best to minimize the time you spend outdoors...espeically during the heat of the afternoon. If you do have to be outside, be sure to take breaks from the heat and drink lots of water. Below are symptoms and what you should do, if you believe you or someone around you may be suffering from heat exhaustion or heat stroke.

This hot and humid stretch of weather shows signs of relaxing on us by early next week. That's when highs will be much more manageable in the middle 80s.