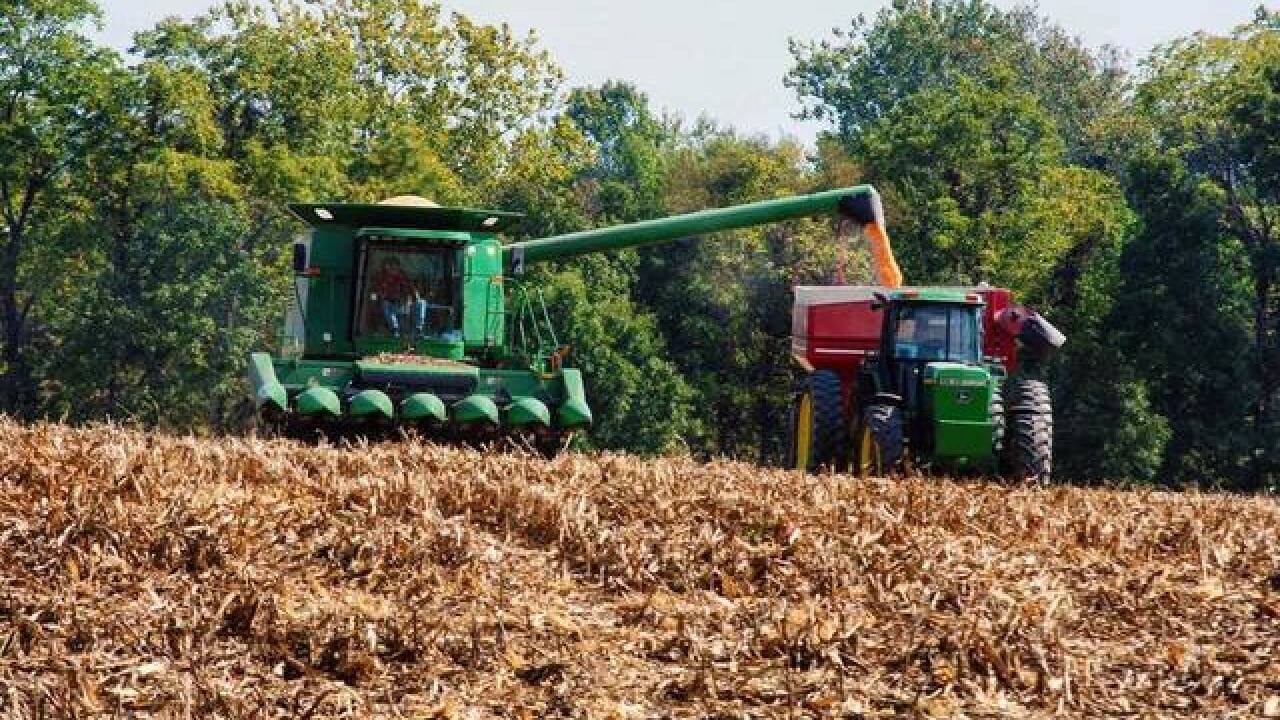 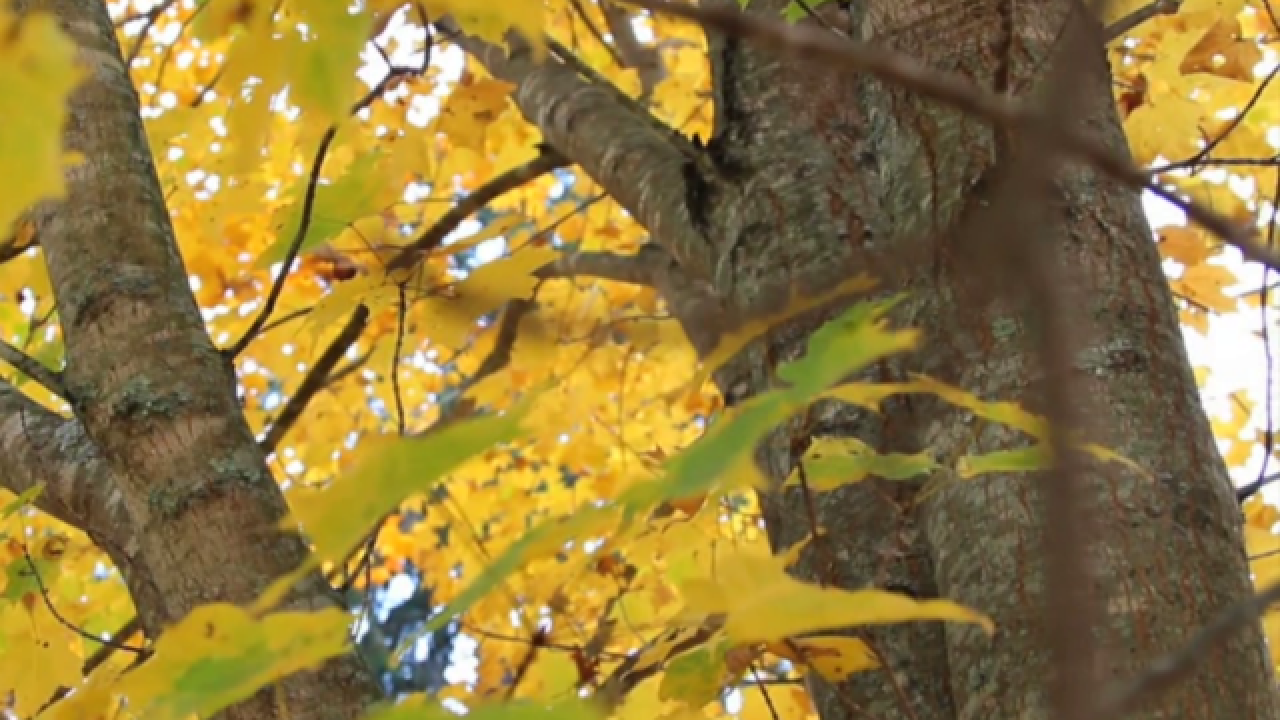 INDIANAPOLIS – We’re closing the books on a very warm September.

The month brought 19 days of above average high temperatures. Eight of those days were in the 90s. Our only prolonged cool stretch came in early to mid-September. That’s when we were impacted by the rain and clouds left over from Gordon. 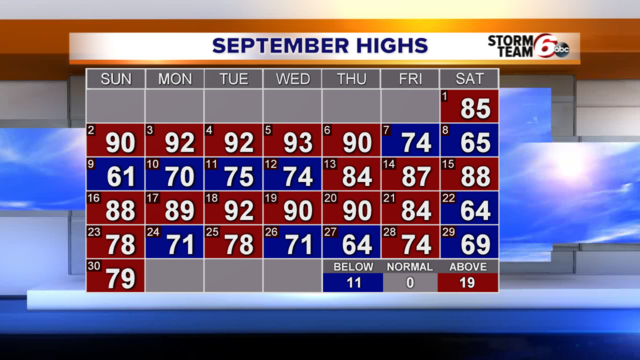 It’s no big surprise the updated temperature outlook for October places all of Indiana in the “above average” category. A stretch of 80° heat starts off the month.  While we may not set any records, it’s certainly unusual to stay that warm for that long. Record highs for the start of October generally range from the upper 80s to 90 degrees. Indications are we may see a trend toward more seasonal temperatures by the middle of the month.

That’s when highs average in the middle 60s. 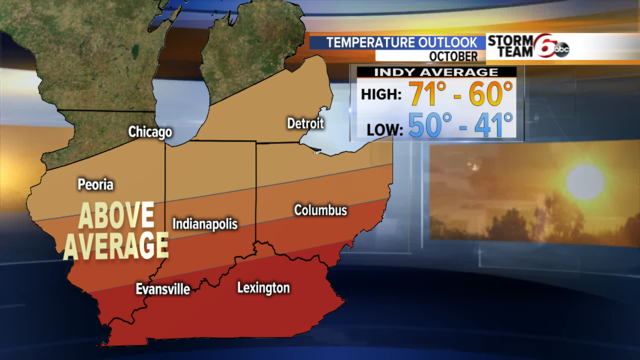 You don’t have to travel very far north (near Chicago) to drop out of the “above average” temperature outlook. Part of the reason is because that’s where the “freeway” for storm systems seems to be setting up…at least initially. While that may sound ominous, it’s really not for us.

The pattern does come with an increased likelihood of seeing more rainfall than average, but the focus of heaviest rains looks to stay off to our NW. A typical October brings a little over three inches of rainfall. We also average a little snow by the end of the month, but that seems unlikely at this point. 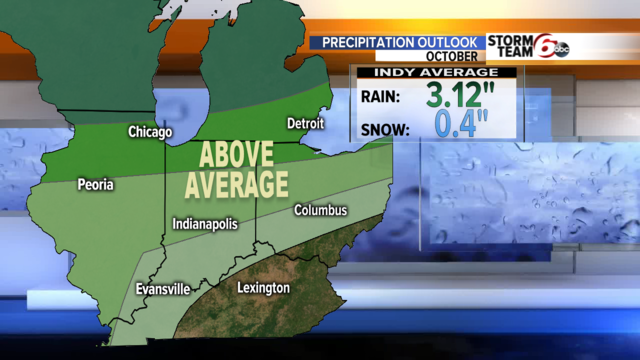 Be sure to stay updated on your daily forecast with the RTV6 app and TheINDYChannel.com.